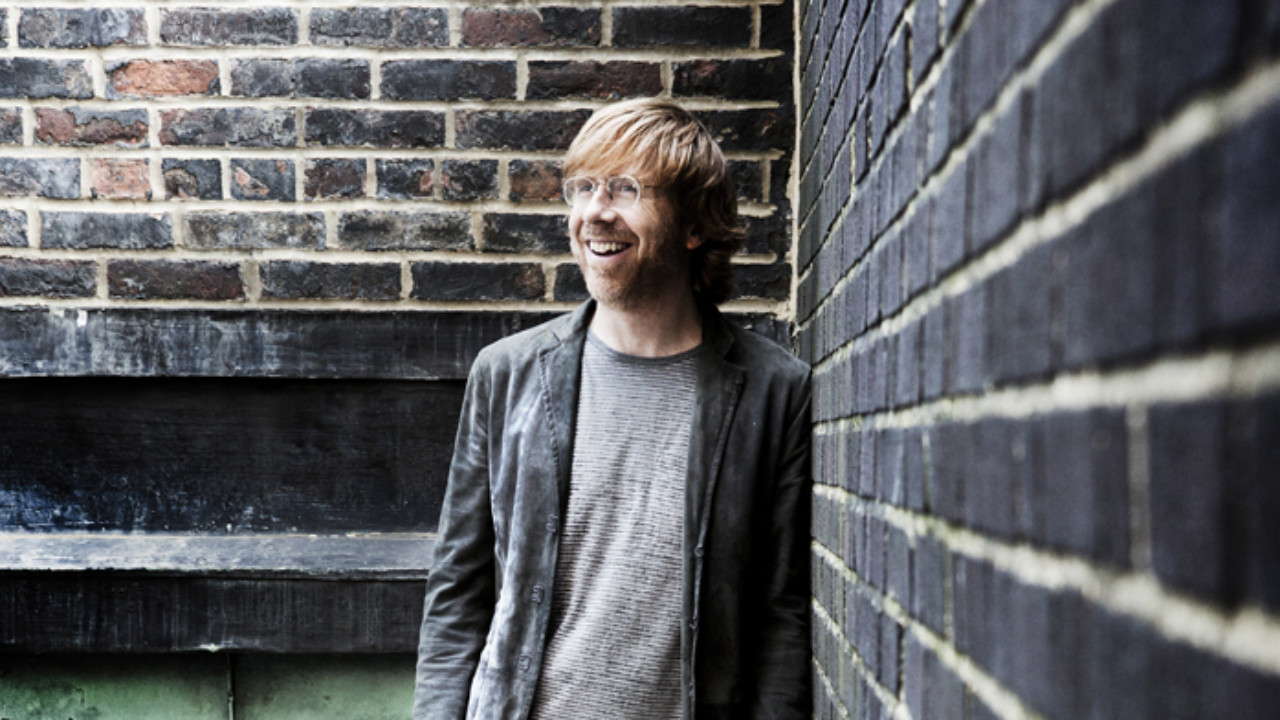 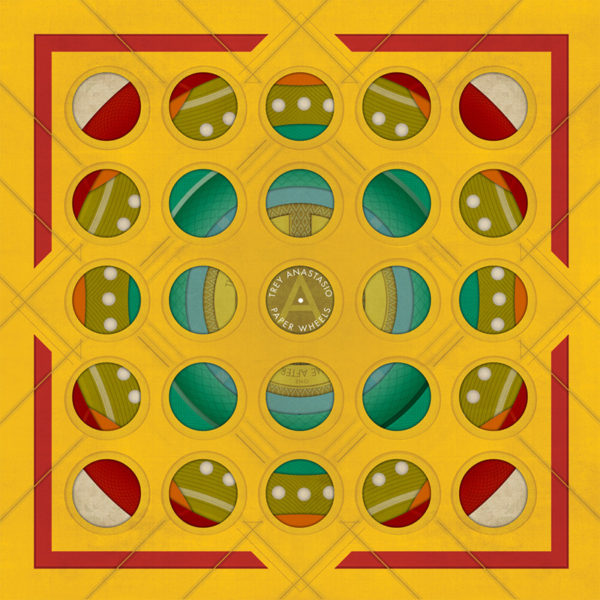 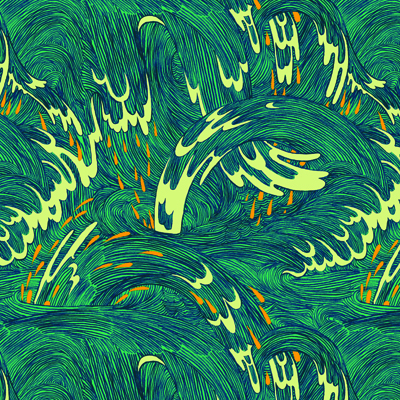 Paper Wheels is now available digital, on CD, and as a deluxe limited edition vinyl that includes 180 gram 45 RPM 2x LP splatter vinyl and a die cut gatefold package with six unique sleeves. Only 4,000 of these special packages have been manufactured.

Produced by Trey Anastasio and longtime collaborator Bryce Goggin, Paper Wheels was recorded last year at The Barn, the Phish founding guitarist’s Vermont farmhouse-turned-rehearsal space/recording studio. Anastasio and the members of Trey Anastasio Band (TAB) developed the material on stage while touring and at soundcheck on the tour leading up to the sessions, allowing them to track the album in just under a week. Taking a cue from the energetic immediacy of classic Stax Studio recording sessions, TAB worked fast and loose, playing together live in The Barn and wrapping up tracks after one or two takes. Written and co-written by Anastasio alongside frequent lyric partners Tom Marshall and Steve “The Dude of Life” Pollak, songs like the funk-driven “Bounce” and the elegiac “Invisible Knife” (written solely by Anastasio) are among the legendarily diverse artist’s most infectious and inventive, alive with creative vigor, robust musicianship, and true soul power. 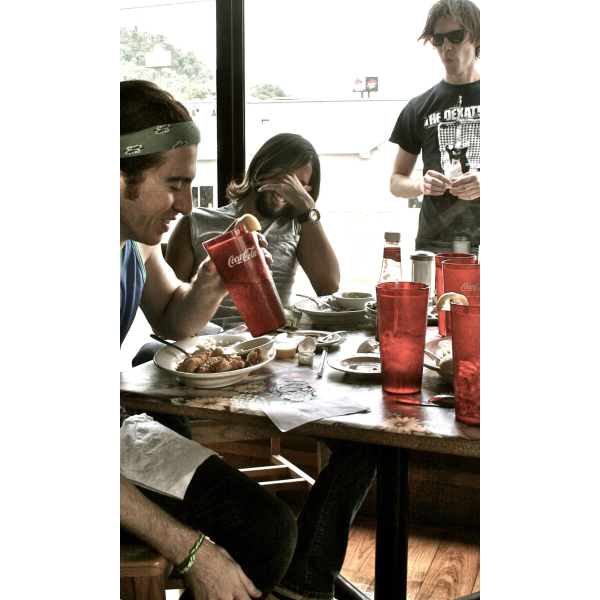 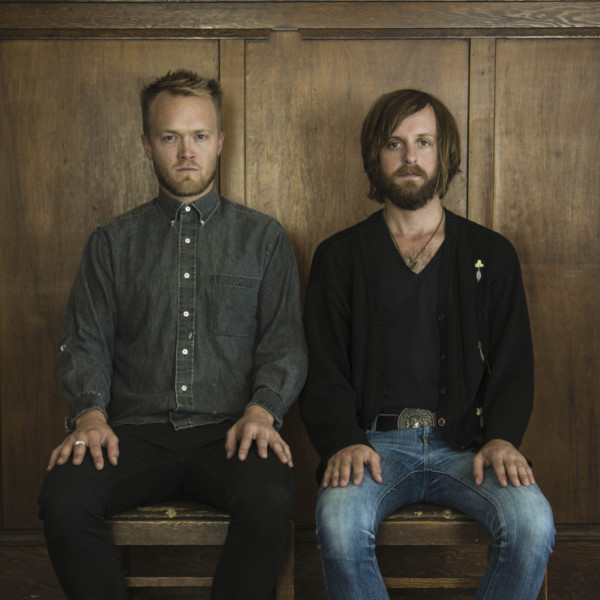