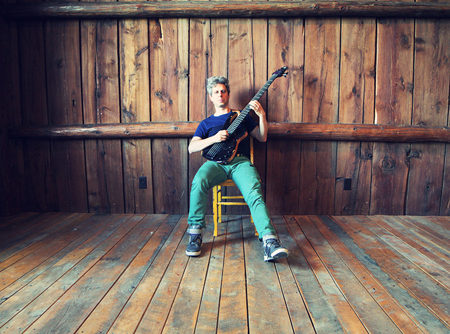 The result is a diverse but tightly knit family of sturdy rock numbers that manages to sound grounded but sophisticated at the same time, and raw but carefully considered. Overstep’s opening track “Ether,” which begins as distant industrial noise that’s gradually replaced by lush guitars and welcoming vocal harmonies, serves as an invitation to the listener to set aside current preoccupations and come along for a 49-minute “reality check.” Gordon draws inspiration from an astonishing variety of sources, from the natural world to the emotional world to his often persistent visions. Like Gordon himself, the album is full of contradictions, juxtapositions, and surprises – which is exactly what his fans expect. Pre-order details will be announced shortly.

Stream “Ether,” the album’s opening track, at http://mike-gordon.com/audio/overstep-ether or below 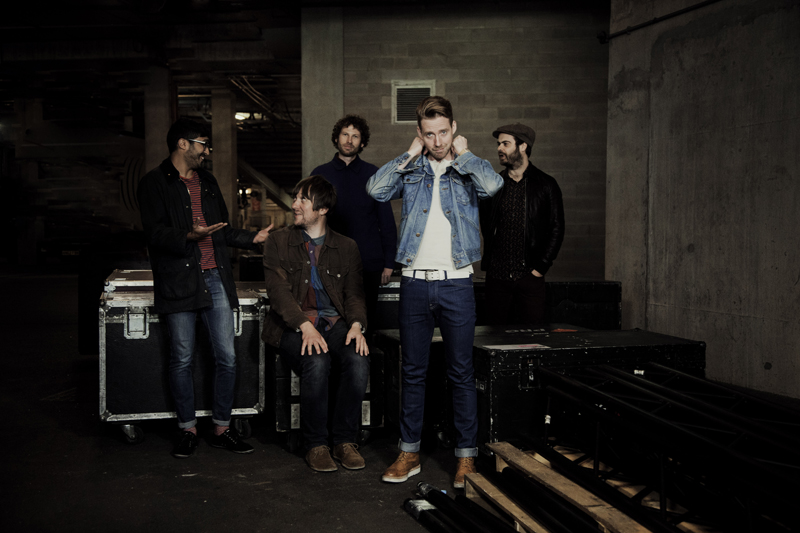 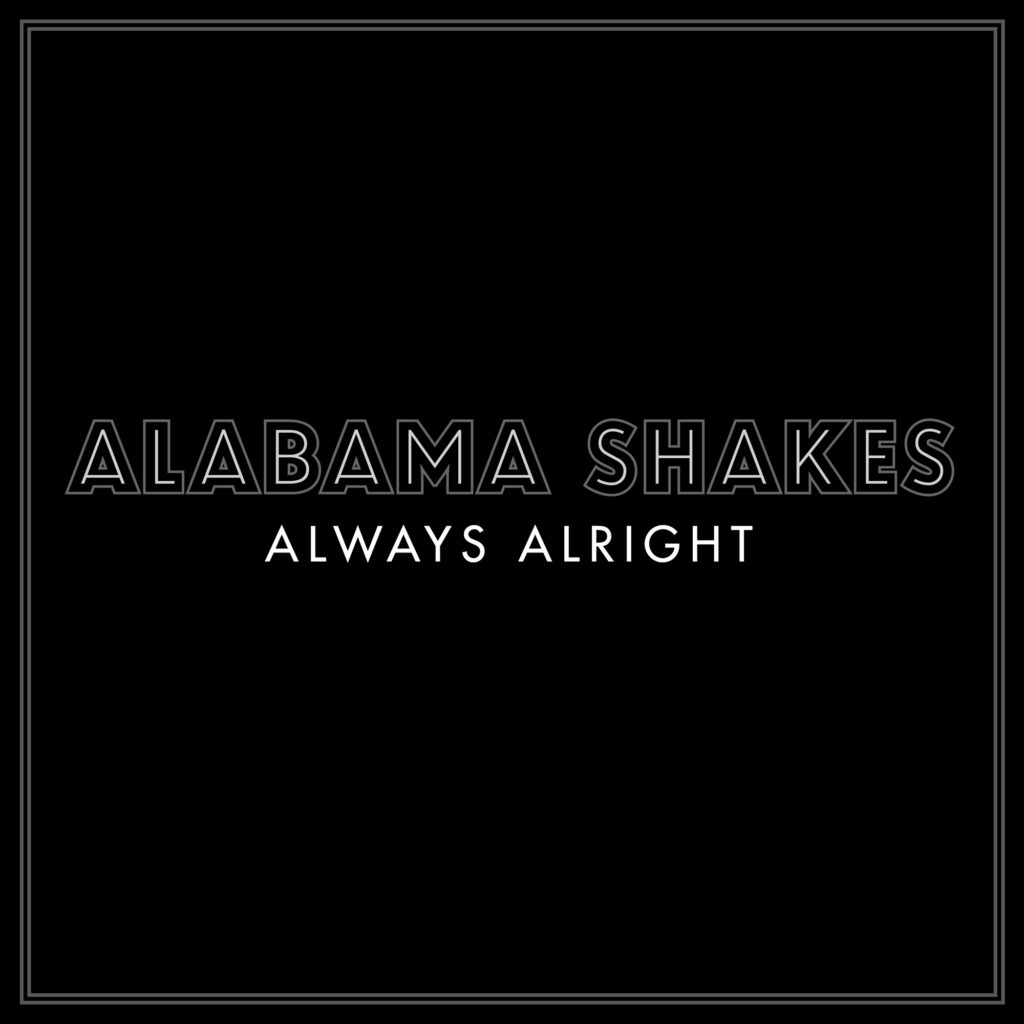