The ambitious and compelling debut album from Nilüfer Yanya, Miss Universe is out now. Upon release, the album’s first single “In Your Head” was proclaimed one of NPR’s “20 Best Songs We Heard for January”, a Sunday Times Culture ‘Hottest Track’, one of The Guardian’s ‘50 Great Tracks For February’ and landed in The FADER’s ‘20 best rock songs right now’ playlist – setting the tone for what’s still to come with the release of Miss Universe. Second single “Tears” was featured on Beats 1 Radio’s Zane Lowe as a World First, flaunting the album’s poppier side and launching the song into regular radio rotation in the UK. Largely recorded in the same remote Penzance studio she used to jam in with her uncle Joe – a former musician himself – Miss Universe features co-productions with both her former school guitar teacher The Invisible’s Dave Okumu and her live bandmates Jazzi Bobbiand Luke Bower, as well as producers John Congleton, Oli Barton-Wood, Will Archer and M.T. Hadley. 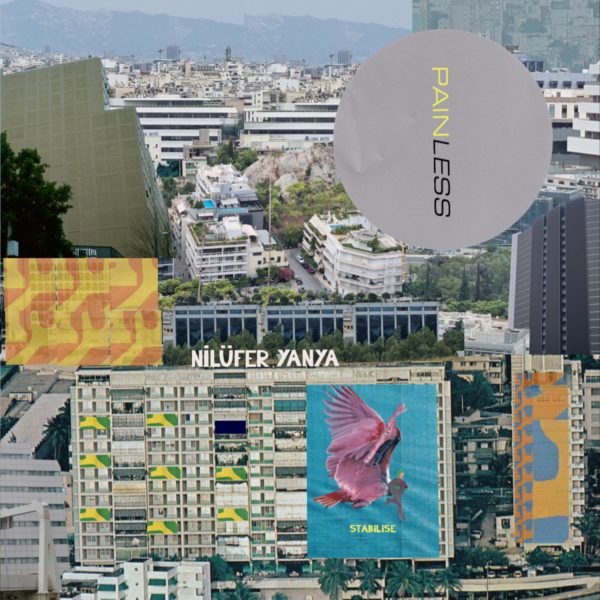 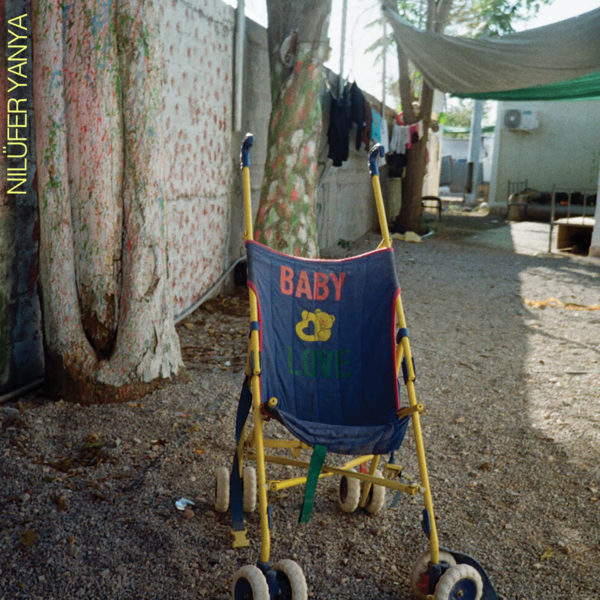 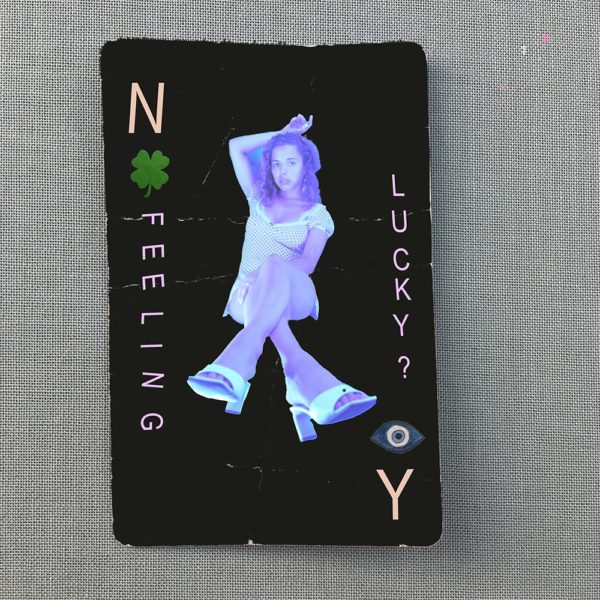 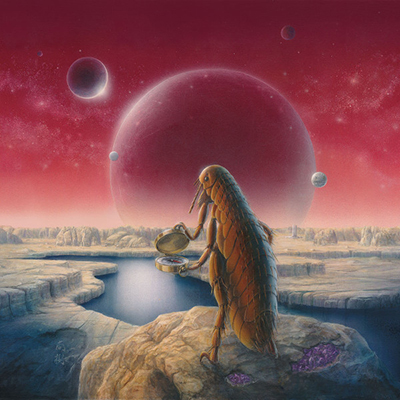