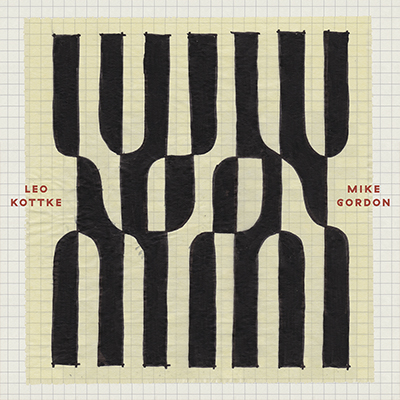 “I just knew there was a shape and that we were following it,” says Kottke. “We were trying to get to that place that we get to in a little room, just chasing each other. We’ve found that at soundchecks, and at my place, or his place, or some motel room. We wanted to get that late-night feel. It’s a more intimate record than the others are, I think there are depths to it.” 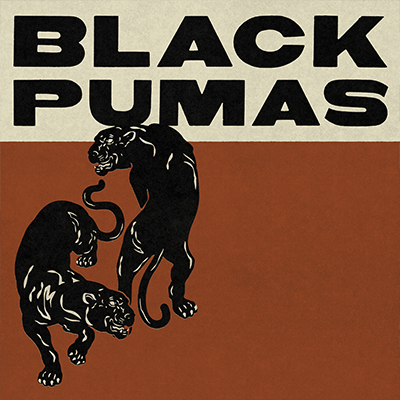 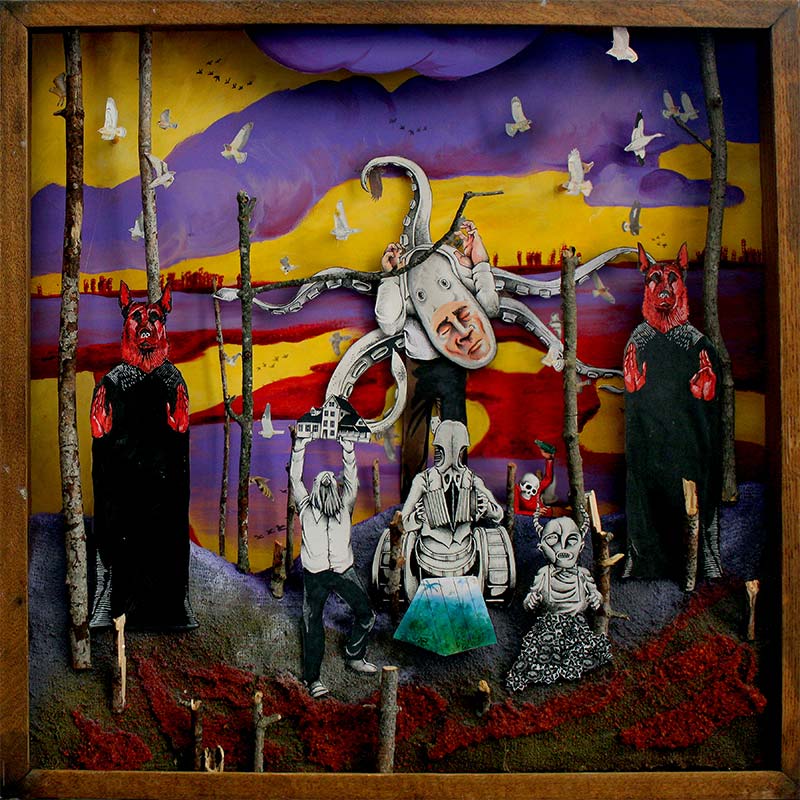