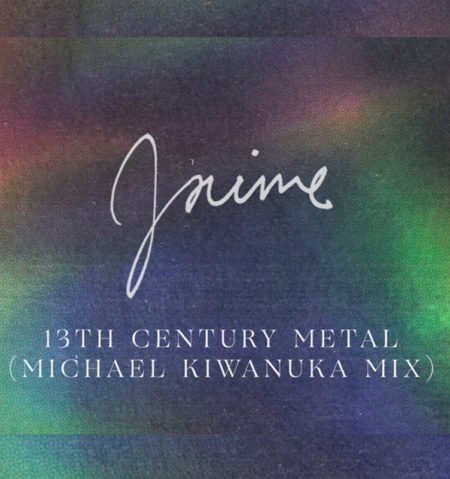 Today Michael Kiwanuka‘s mix of Brittany Howard’s “13th Century Metal” is released. With his first-ever mix for another artist, the acclaimed British artist brings an irresistible Afrobeat-inspired groove to the song, which is from Howard’s GRAMMY-nominated debut solo album, Jaime.

Michael Kiwanuka says, “I was so excited to get to work on this project as I’ve always been a big fan of Brittany’s music. Knowing this particular track and being such a fan of her voice, I wanted to not meddle with her voice, and then to make it front and center. She sounds so victorious when she sings and speaks, so the music I made was governed by that.”

The New York Times hailed “13th Century Metal” as “a roller-coaster of a spoken-word rant that’s part self-help exhortation, part sermon.” Pitchfork observed, “Amid the noise and chaos, Howard shows that love can be the most radical tool of resistance.” 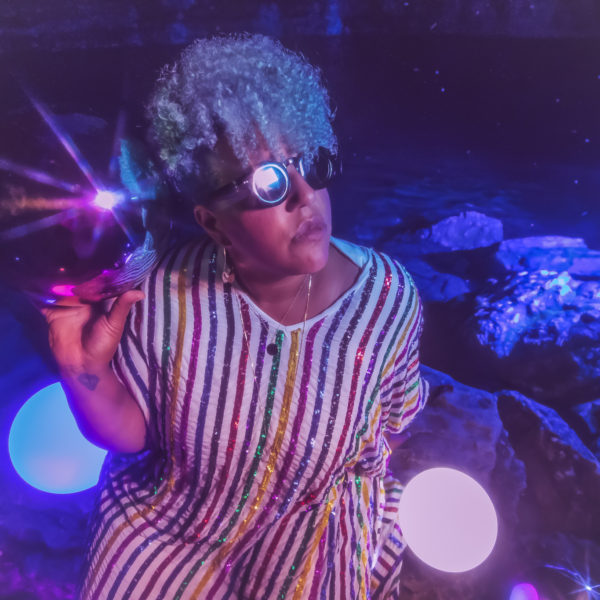 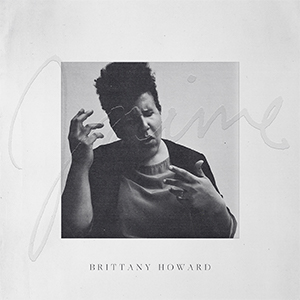 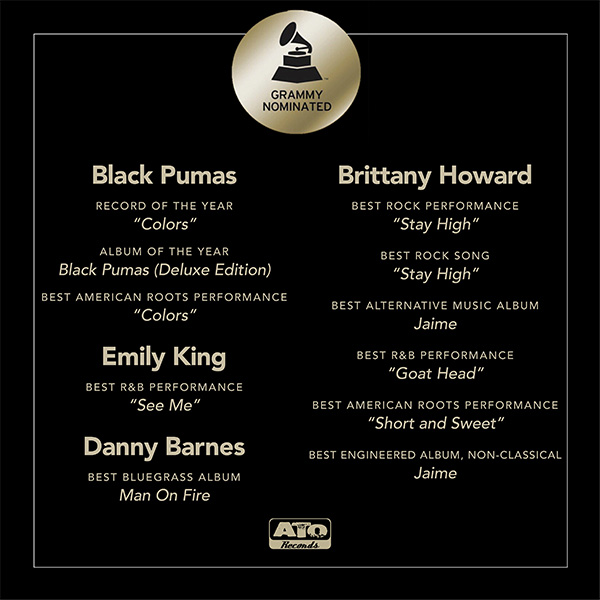 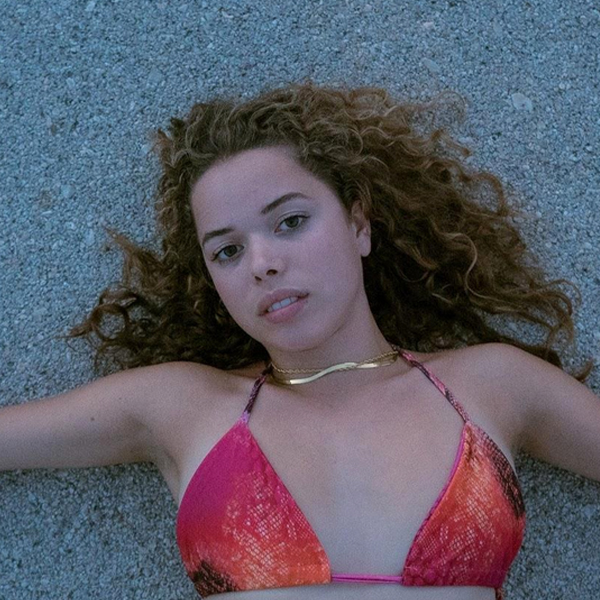