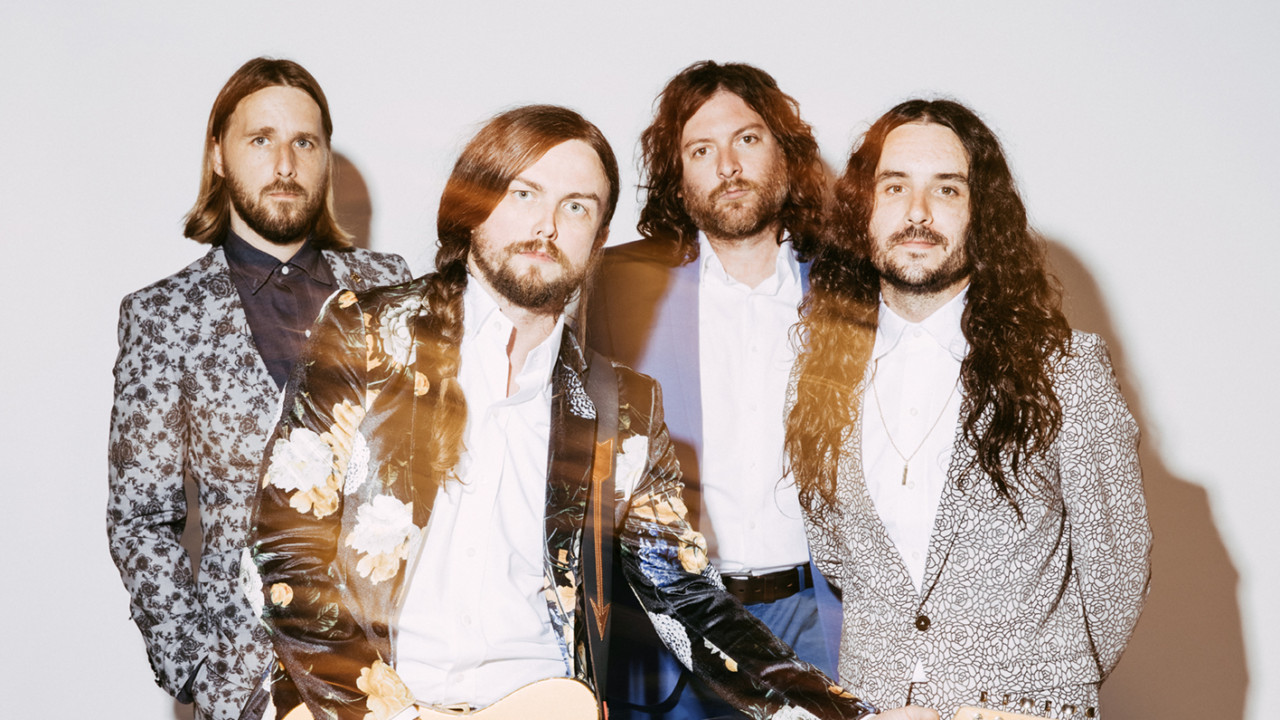 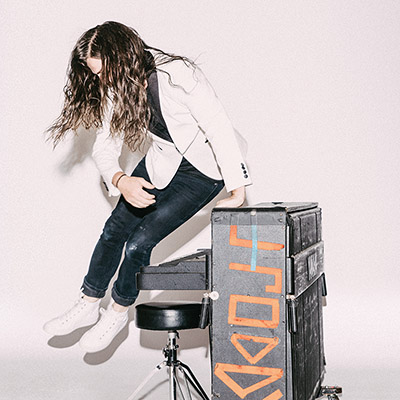 2017
Destroyers of the Soft Life 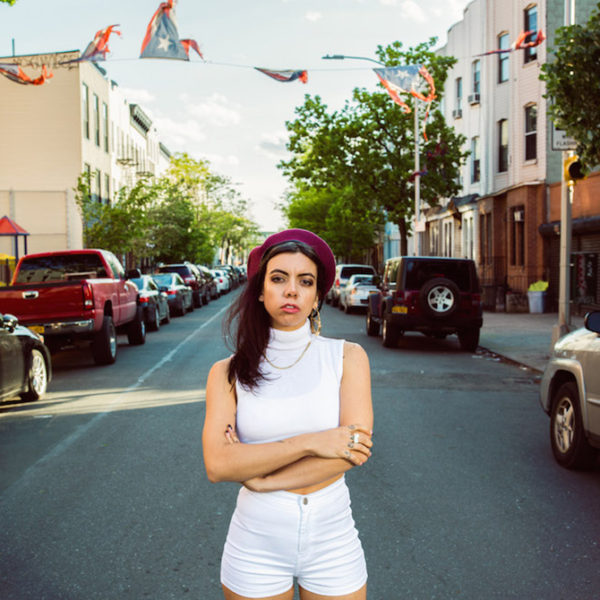 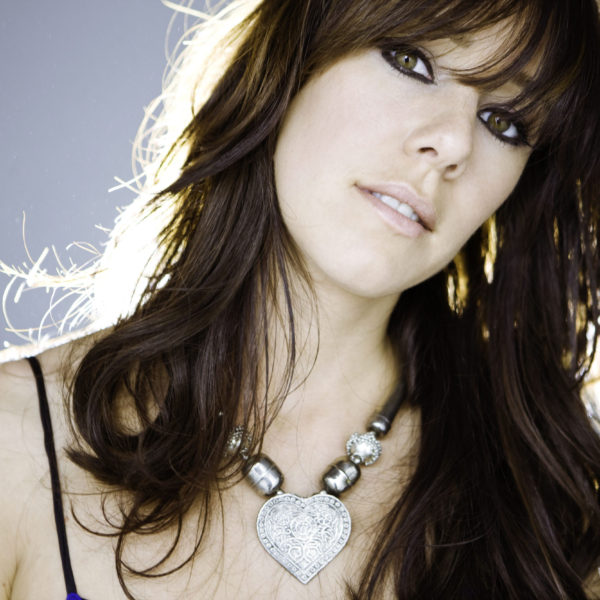