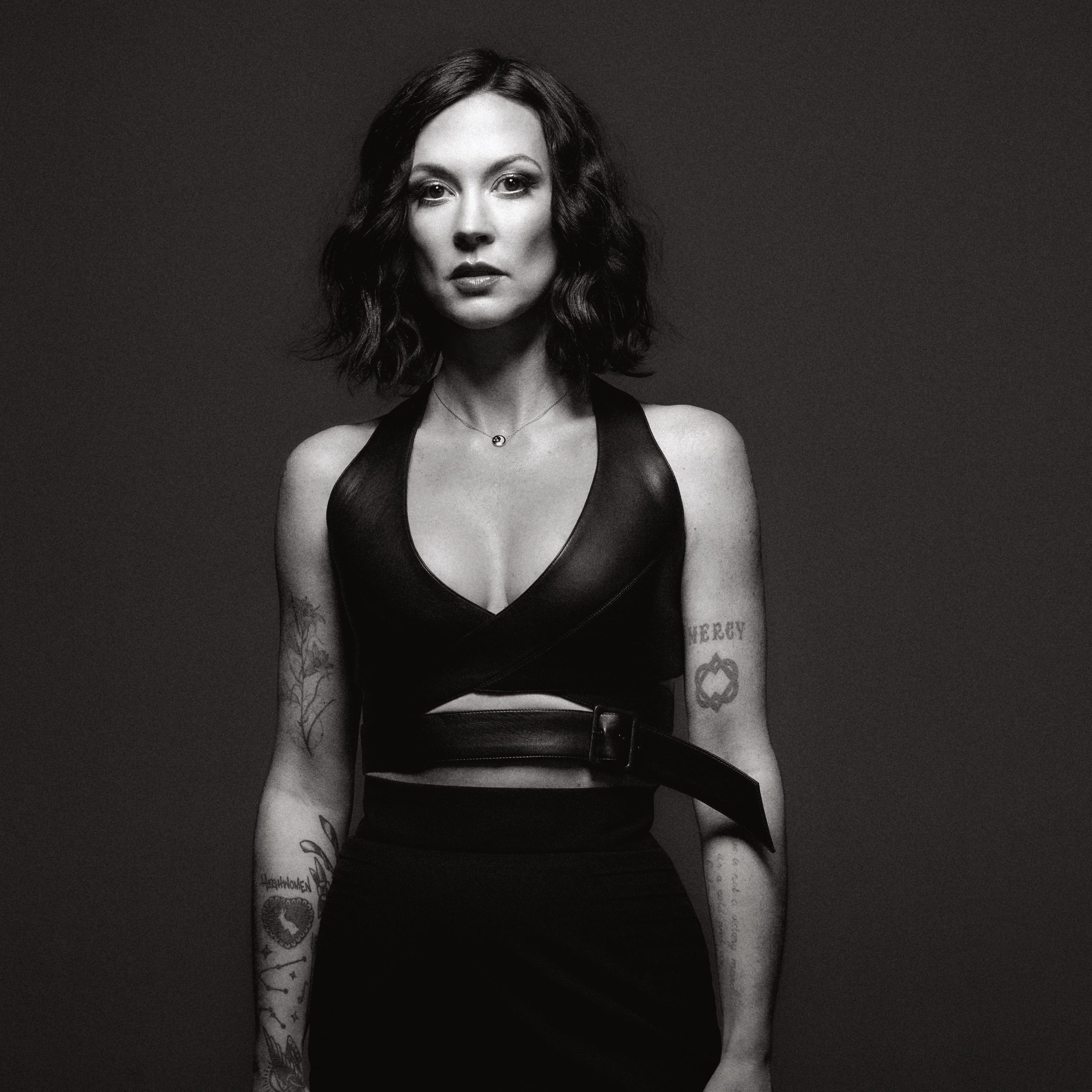 Grammy and Americana-award-winning singer-songwriter and violinist Amanda Shires has pushed the reset button with ‘Take It Like A Man‘, releasing a record that is so unlike anything she has ever recorded that you would be tempted to think it’s her debut album instead of her seventh. Shires, who also plays in The Highwomen, worked with producer Lawrence Rothman (Angel Olsen, Kim Gordon) to make a fearless confessional, showing the world what turning 40 looks like in 10 emotionally raw tracks. 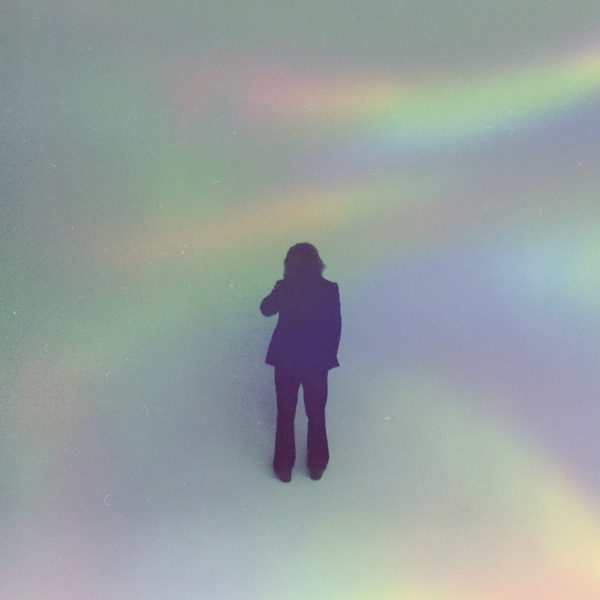 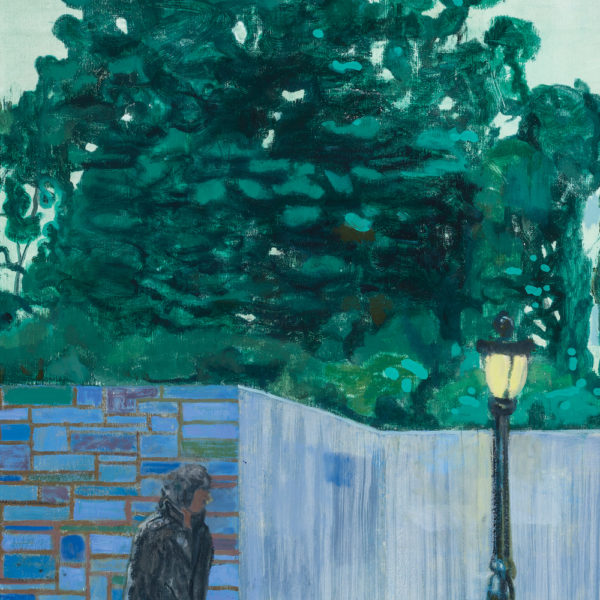