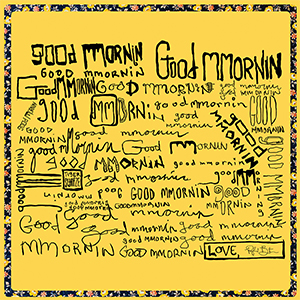 
Rayland Baxter has released his Mac Miller tribute EP good mmornin including tracks “2009” and “Objects In The Mirror”.

For the 7 song EP, Ray brought some of his closest musician friends into the studio, including keyboardist/guitarist Aaron Embry(Elliott Smith, Edward Sharpe and the Magnetic Zeros), drummerEric Slick (Dr. Dog), and his father Bucky Baxter (Bob Dylan, Steve Earle, R.E.M.) on pedal steel. The result is a touching tribute to Mac’s artistry and legacy, showing how his music transcends genre and scene to build connections in unlikely places, inviting listeners to recognize and build deep, human connections.

Rayland saw Mac perform at a festival years ago and fell in love with his songs. As time passed, Baxter became more enchanted by Miller; by his lyrics, his musicality and most of all, his approach to and through life. Miller’s uncanny knack for exploring deeply universal human themes, turning the mundane realities of everyday life into profoundly honest observations resonated with Baxter, as it did a global audience also struggling with common issues of love, depression, addiction and optimism.

Ray is planning to donate a portion of the proceeds of this project to Musicares’ Mac Miller Legacy Fund which is centered on youth with substance abuse issues. 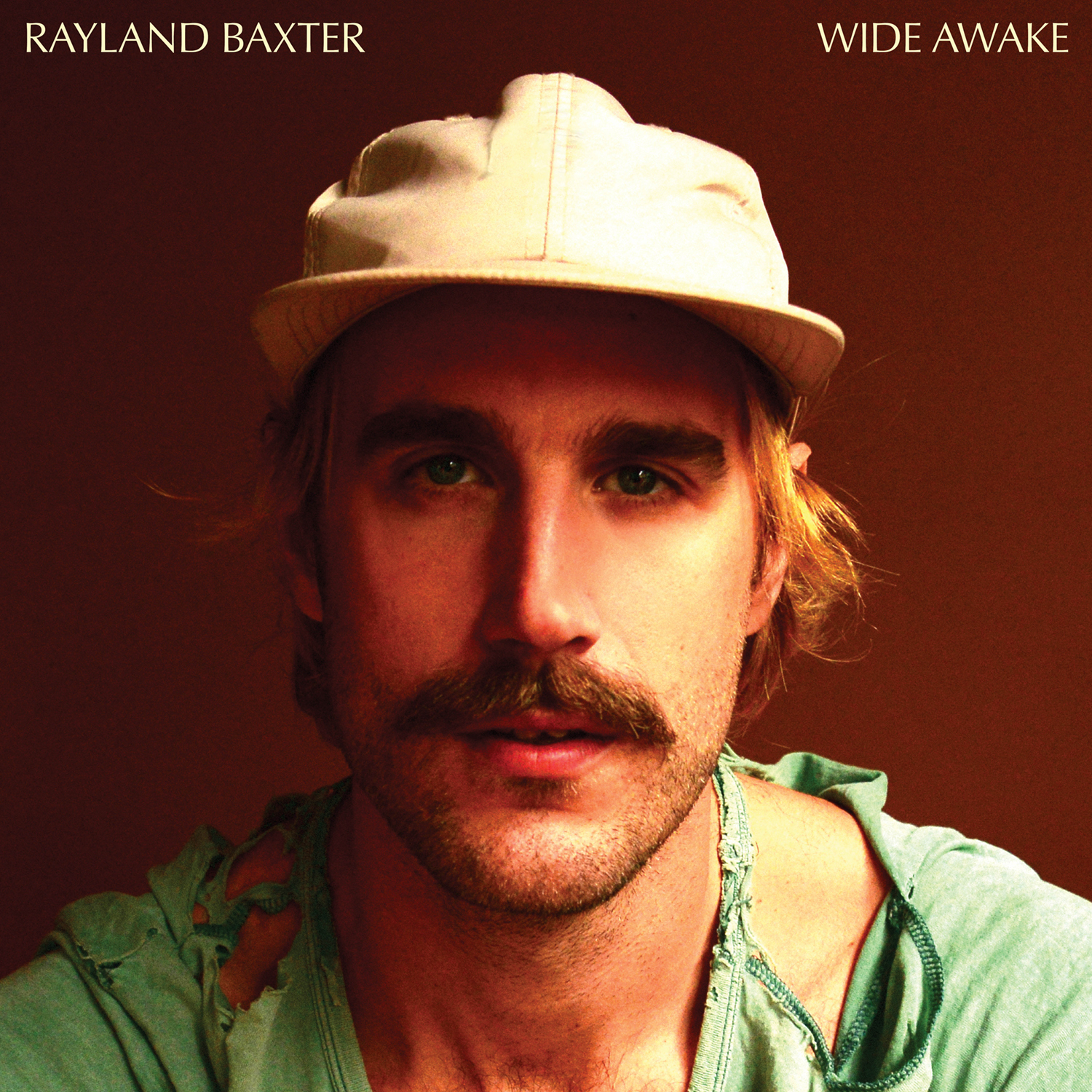 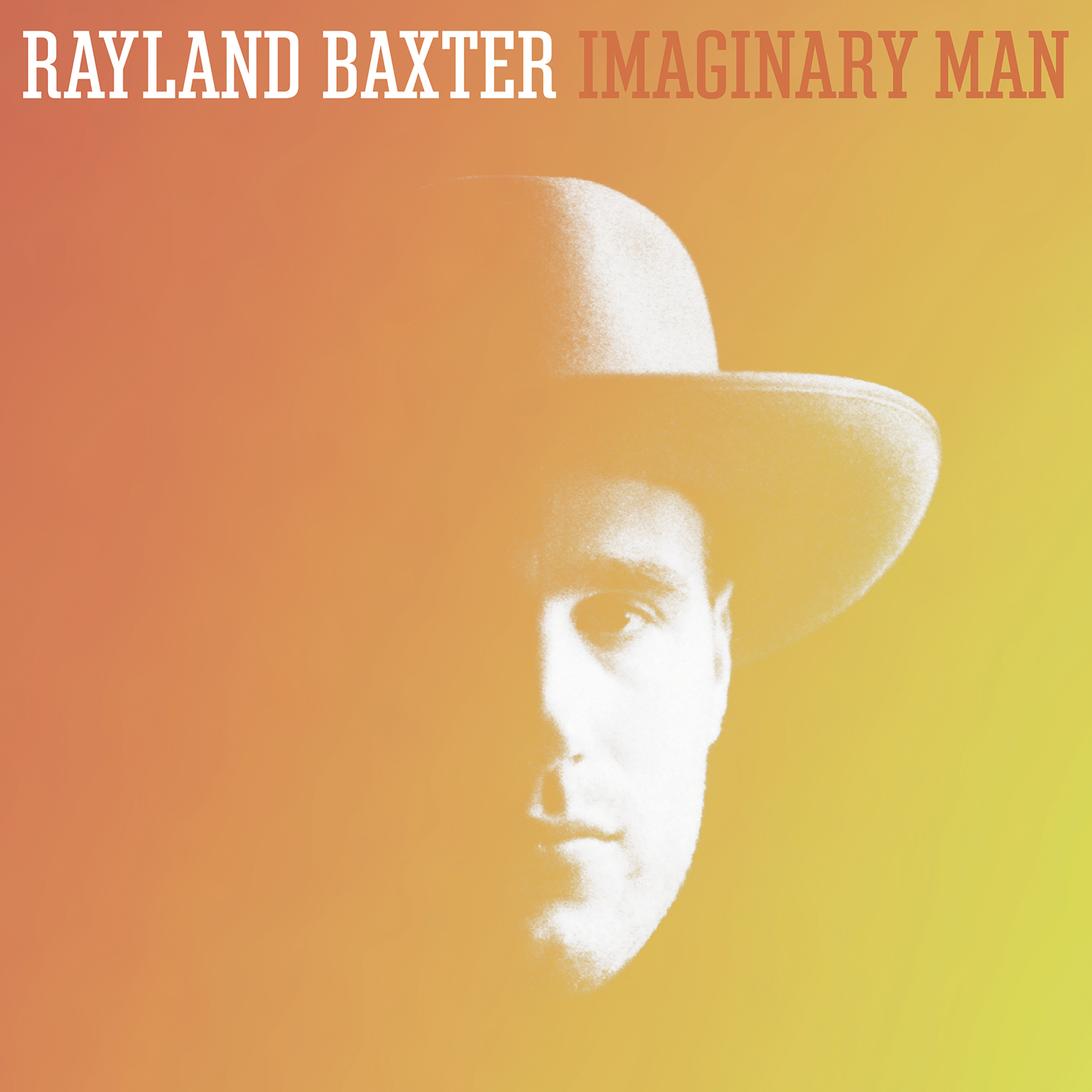 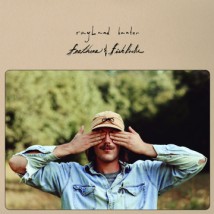 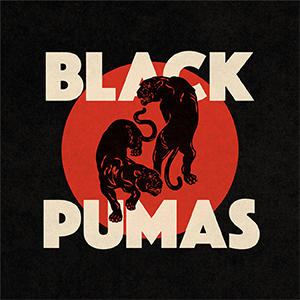 Infest The Rats’ Nest
get the newsletter
join us
listen