The duo’s first album in five years, METTAVOLUTION marks the most ambitious music of Rodrigo y Gabriela’s remarkable two-decade career. Three years in the making, the LP embraces the duo’s passionate interest in Buddhism, the history of human evolution and the liberation of the potential we have as a species, all expressed through the medium of two acoustic guitars. Mettavolution? “Metta” is a Sanskrit word for the meditative condition that produces compassion and benevolence. It is a “practical state of mind” as well, according to Gabriela, “something you practice like an instrument to become a better citizen, in a more evolved place.” Conceived and composed in their studio in Ixtapa on the Mexican Pacific Coast, the music of METTAVOLUTION was road-tested around the world on tour in 2017 and 2018 before being recorded late last year in Los Angeles with multiple GRAMMY-winning producer Dave Sardy (Oasis, LCD Soundsystem, A Perfect Circle, Band of Horses) behind the board.

METTAVOLUTION gathers six white-hot new Rodrigo y Gabriela compositions – much of which acknowledge the duo’s thrash-metal roots back in Mexico City – as well as an inspired, side-long cover of Pink Floyd’s sprawling “Echoes” – originally found on 1971’s MEDDLE – audaciously reimagined for two acoustic guitars. Rolling Stone recently hailed the 19-minute epic as a “Song You Need to Know,” noting, “(‘Echoes’) is such a signature song, it’s hard to imagine anyone else doing it justice, yet somehow the Mexican acoustic-rock duo Rodrigo y Gabriela landed on a brilliant interpretation… Like the original, the song is its own journey, and it’s beautiful.” “(Rodrigo y Gabriela) make (‘Echoes’) entirely their own,” wrote “turning the original version’s extended psych-jam and terrifying atmospherics into percussive knocks on their guitars and strings and other strange, tactile effects. It only gets better and more breathtaking the deeper you get into the track.” 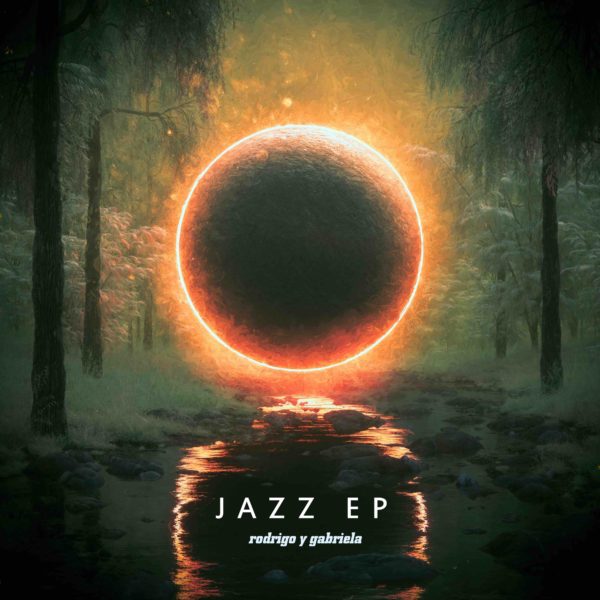 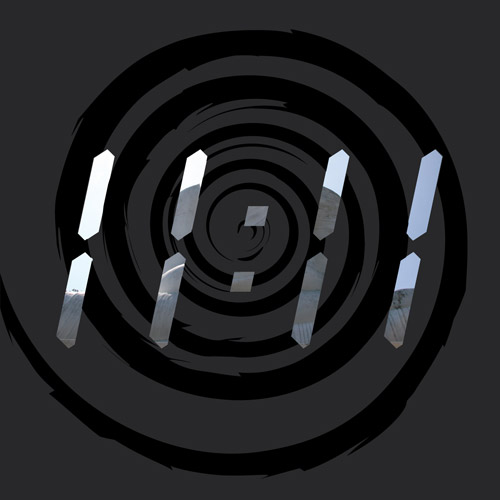