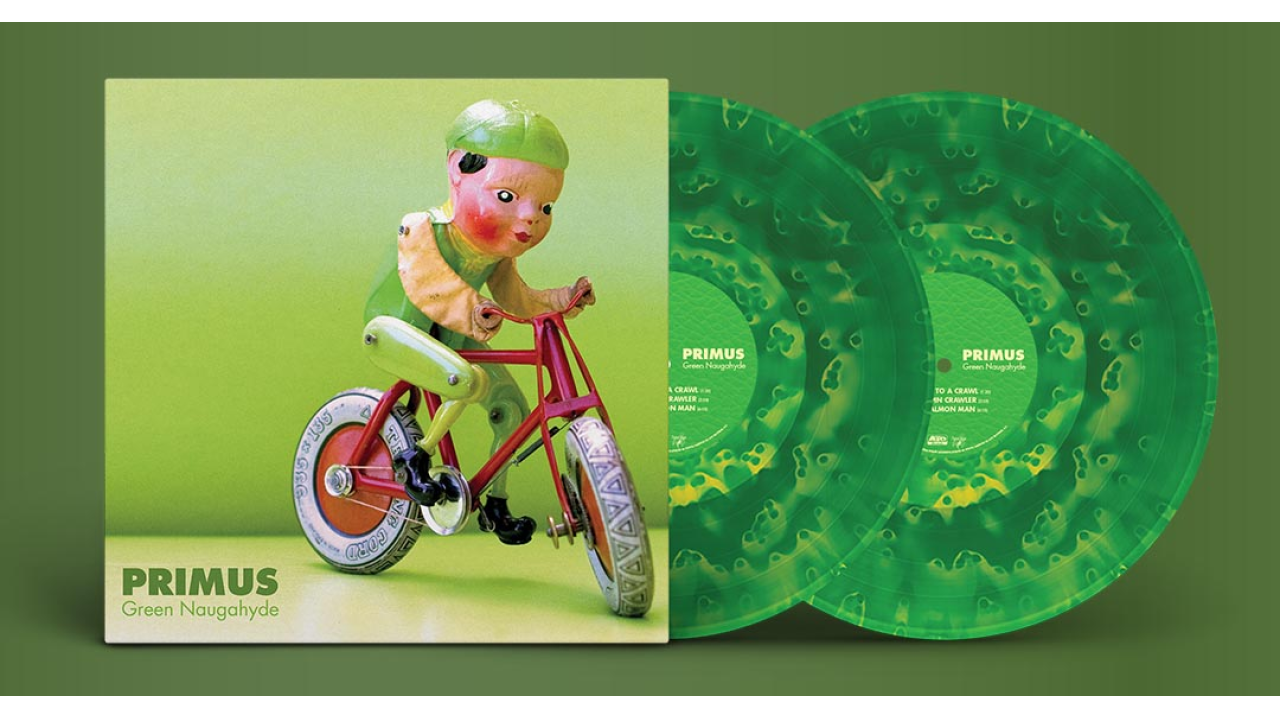 Green Naugahyde was produced and engineered by Les Claypool in his personal studio, Rancho Relaxo, in Northern California, and features Claypool, long-time guitarist Larry LaLonde, and drummer Jay Lane. The album expands on Primus’ incomparable sound and sees them bringing it into the next millennium. It’s a cerebral and complex album that, like all of the band’s output, is teeming with the band’s signature blend of whimsy & darkness. 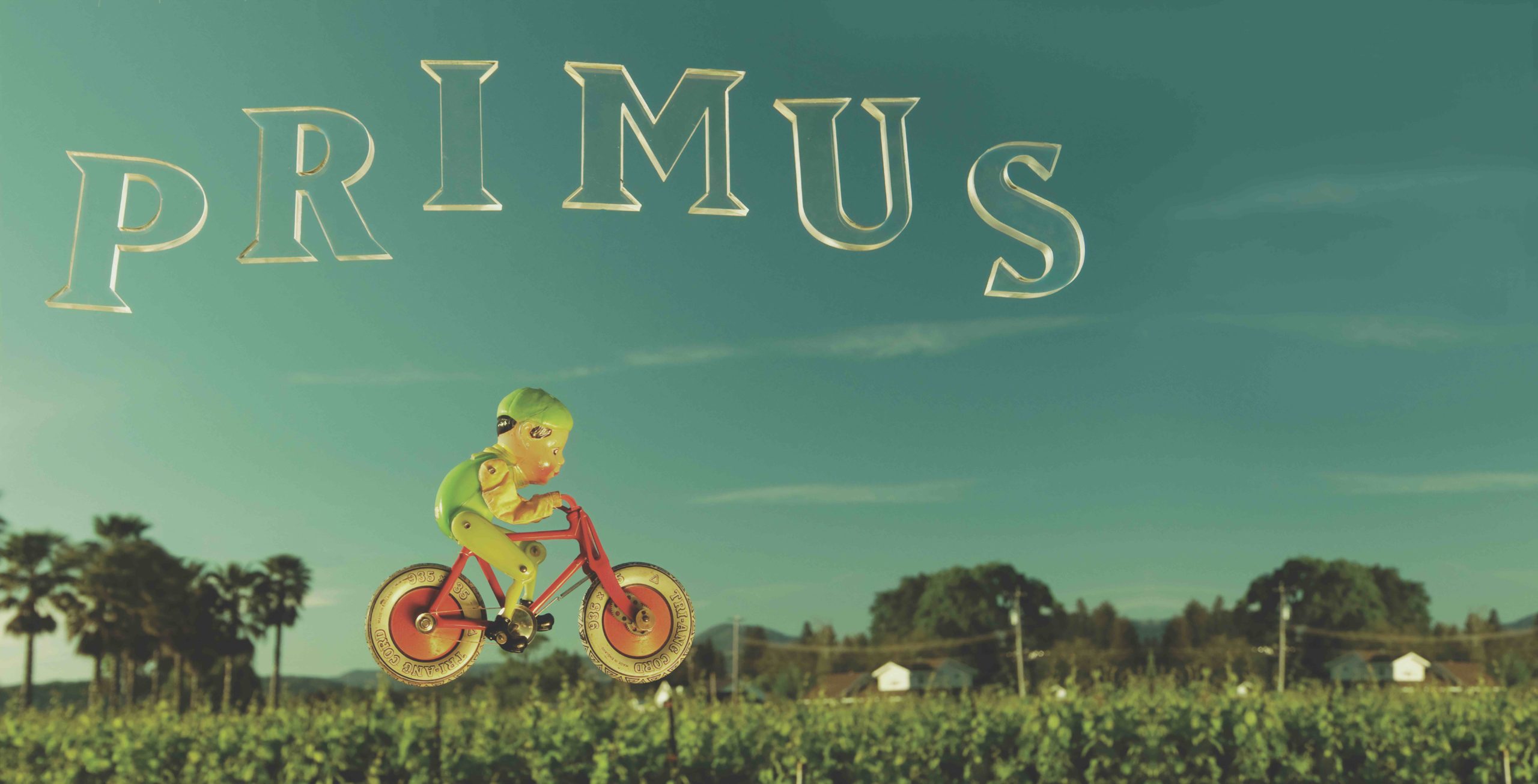 Amyl and The Sniffers Release Sophomore Album ‘Comfort To Me’ Today