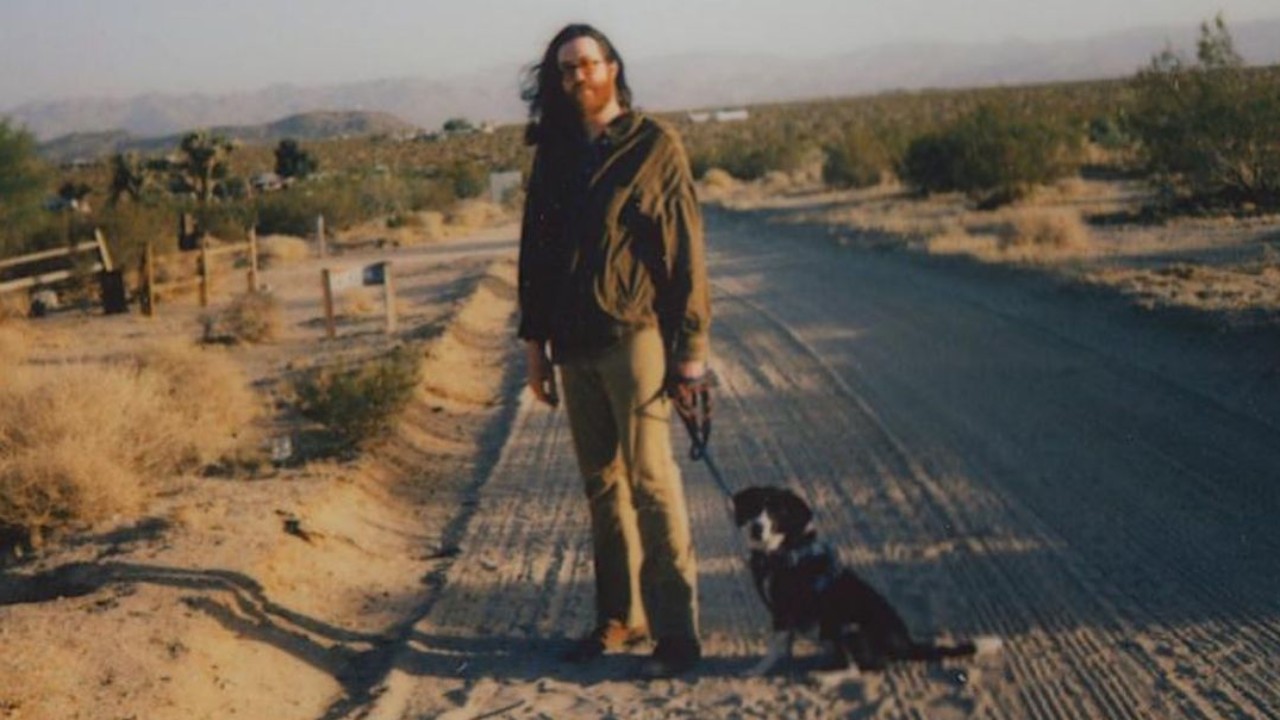 Okkervil River’s Will Sheff will return to the stage this fall on a co-headlining U.S. tour with Damien Jurado. The tour, which kicks off on September 21 with two dates at Evanston, IL’s SPACE and wraps December 11 at Bellingham, WA’s Wild Buffalo, includes shows in Nashville, Brooklyn, Big Sur, and two nights at Portland’s Mississippi Studios. All dates are below and tickets are on pre-sale now and will be on sale to the public on Friday HERE.

Alongside the tour announcement, Okkervil River releases a new song “In A Light,” the band’s first new music since its acclaimed 2018 LP In the Rainbow Rain. A second new track, “It Hasn’t Happened Yet,” will be released this Friday, May 14.

“I wrote ‘In a Light’ with our guitarist Will Graefe right before I moved out of Brooklyn,” says Sheff. “We recorded it in one take at Figure 8 studios, with Frank LoCrasto adding piano and Ryan Dugre on second guitar. It sounded great instantly, but it didn’t seem like the right moment to release the track, and the track didn’t seem to be quite at home on In the Rainbow Rain. So I kept it under my hat. I’d had ‘It Hasn’t Happened Yet’ kicking around as well, and I’d always wanted to release that one on its own but I could never get the recording to sit quite right. Finally I had a tandem eureka moment with both of them – I figured out what I needed to do to fix ‘It Hasn’t Happened Yet’ and I felt the time was right for ‘In a Light.’ So I brushed them off and sent them to Dave Cerminara to mix. The whole process was incredibly smooth and easy. I think of these songs as two sides of the same coin, supporting each other by saying two different but complementary things. And even though I started them a couple years in the past they both seem to want to talk about the present and future.” 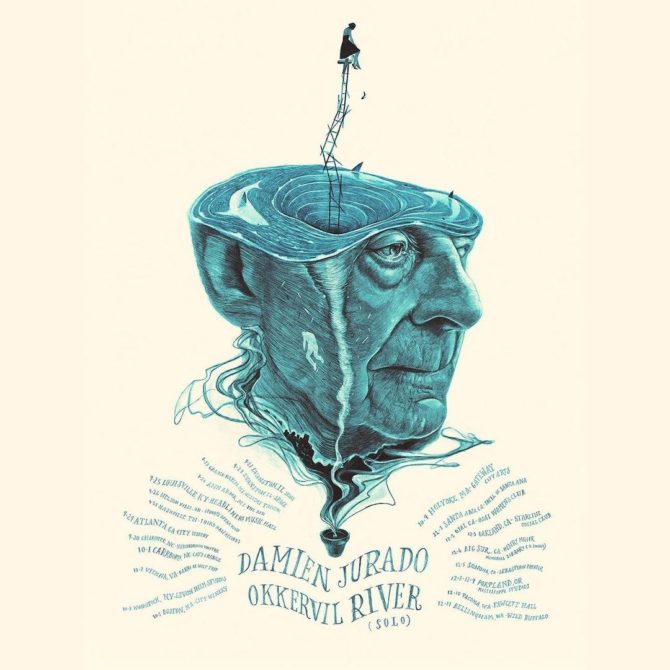 * On sale at a later time
^ with Elvis Perkins 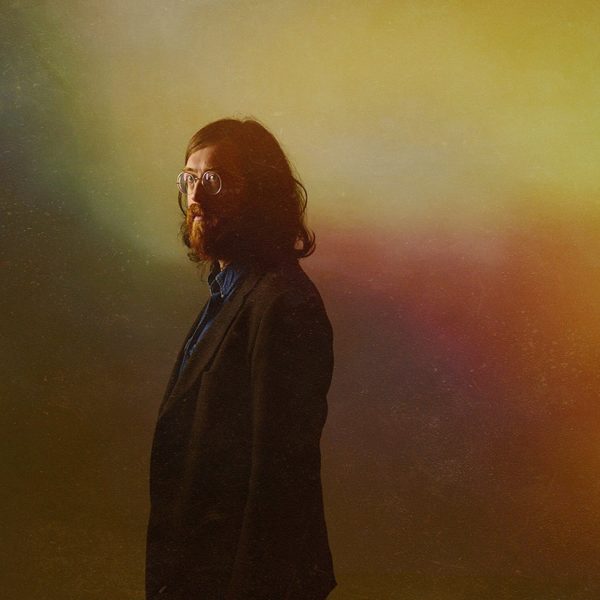 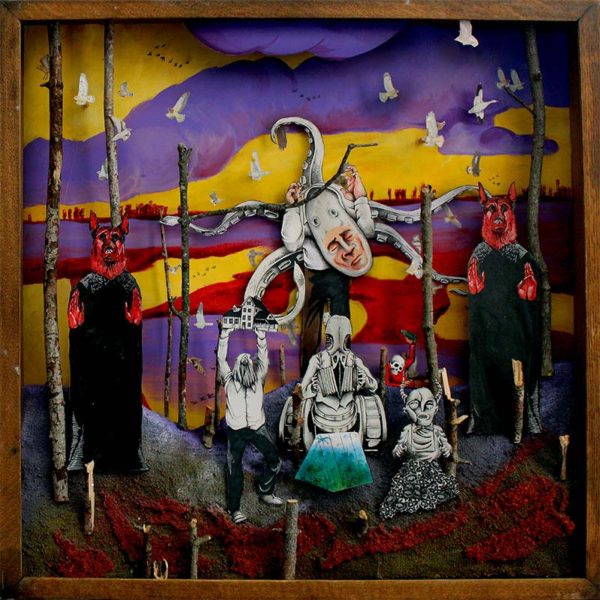 A Dream In The Dark: Two Decades Of Okkervil River Live
2020