Los Angeles folk-rock band Dawes are celebrating the ten-year anniversary of their second album Nothing Is Wrong with a special deluxe edition of the record, due out August 20. The new reissue will be available digitally and on special edition vinyl featuring two-colored LPs in a gold foil jacket, with enhanced artwork and photos. The deluxe edition comes with four bonus B-sides from the original recording session – “Strangers Getting Stranger,” “All My Failures,” “Rest Easy,” and “Don’t Send Me Away.” The vinyl will include an exclusive 7-inch featuring two of the tracks and a digital download of all four songs.

Listen to the single debut of “Strangers Getting Stranger” and pre-order Nothing Is Wrong (10th Anniversary Deluxe Edition) here.

Nothing Is Wrong followed Dawes’ 2009 debut North Hills, the album that introduced and endeared the band’s rootsy brand of California rock-and-roll to critics and fans across the country. For their second full-length, the band – singer/guitarist Taylor Goldsmith, drummer Griffin Goldsmith, keyboardist Tay Strathairn, and bassist Wylie Gelber – returned to Jonathan Wilson, the renowned producer who helmed North Hills and has collaborated with everyone from Erykah Badu to Graham Nash. Nothing Is Wrong additionally featured Jackson Browne, singing on “Fire Away,” and Tom Petty and the Heartbreakers founding member Benmont Tench on organ on three tracks. Taylor Goldsmith looks back on Nothing Is Wrong:

“The songs themselves were coming straight out of my life at the time. No one was safe. If I shared a particularly lively conversation with someone or even a more intimate encounter, it was all immediately fair game. My parameters for discretion were not quite established yet. It took me a second too long to realize how voyeuristic being a writer could be. I still needed to figure out how to add a layer or two to emotion, how to express myself without putting all my cards on the table at every opportunity. But maybe that’s what being 25 is all about. All the rest would come later. I’m just glad it’s all there for us to reach back into on any given night. Each record has been a turning point and something of a growth spurt, but maybe none as pivotal as Nothing Is Wrong was for us. That was the moment where we could see ourselves turning from hopeful upstarts into lifers. Glad it’s still worth talking about 10 years later.” 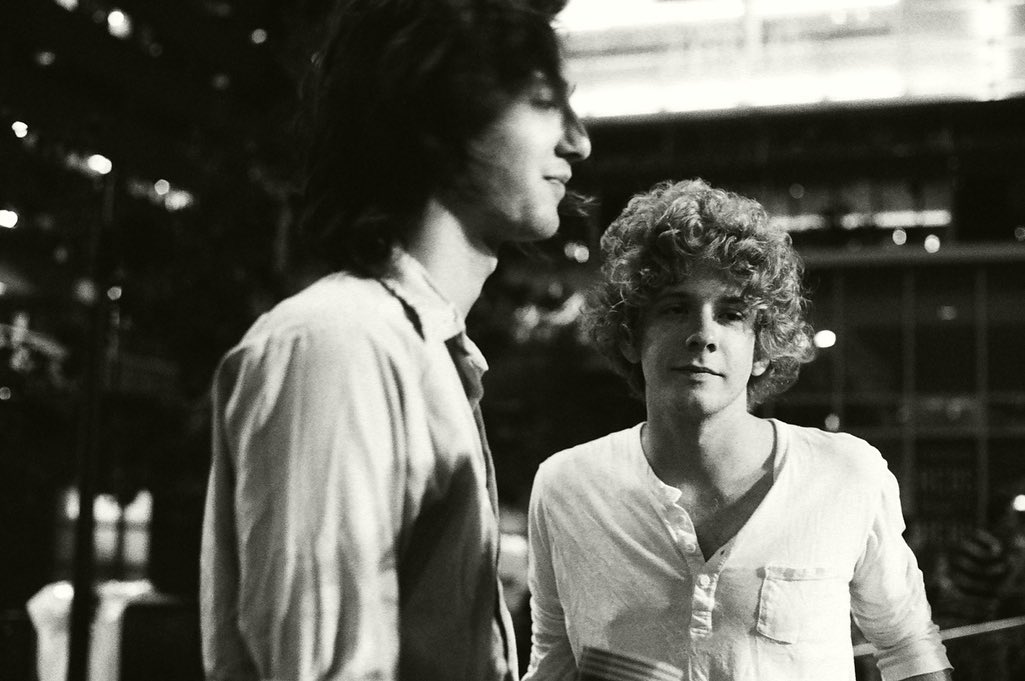 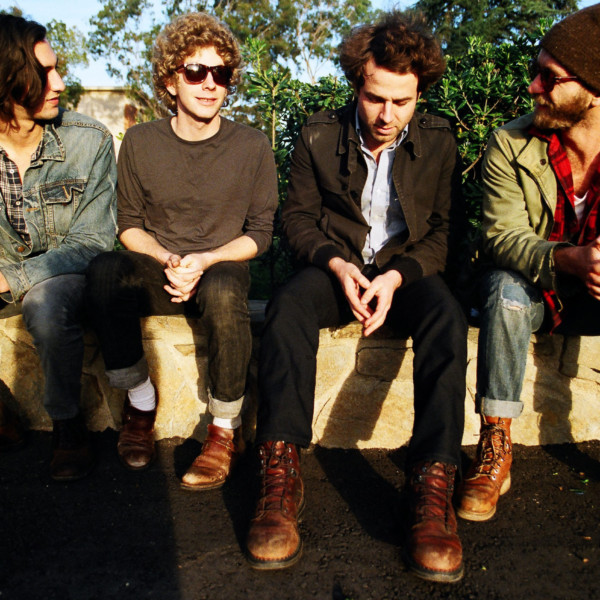 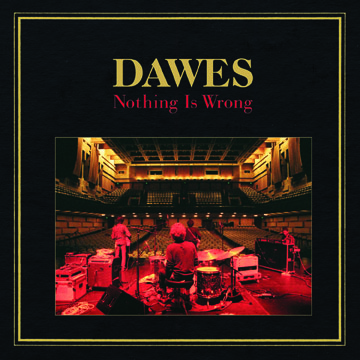 Amyl and the Sniffers Announce New Album ‘Comfort To Me’