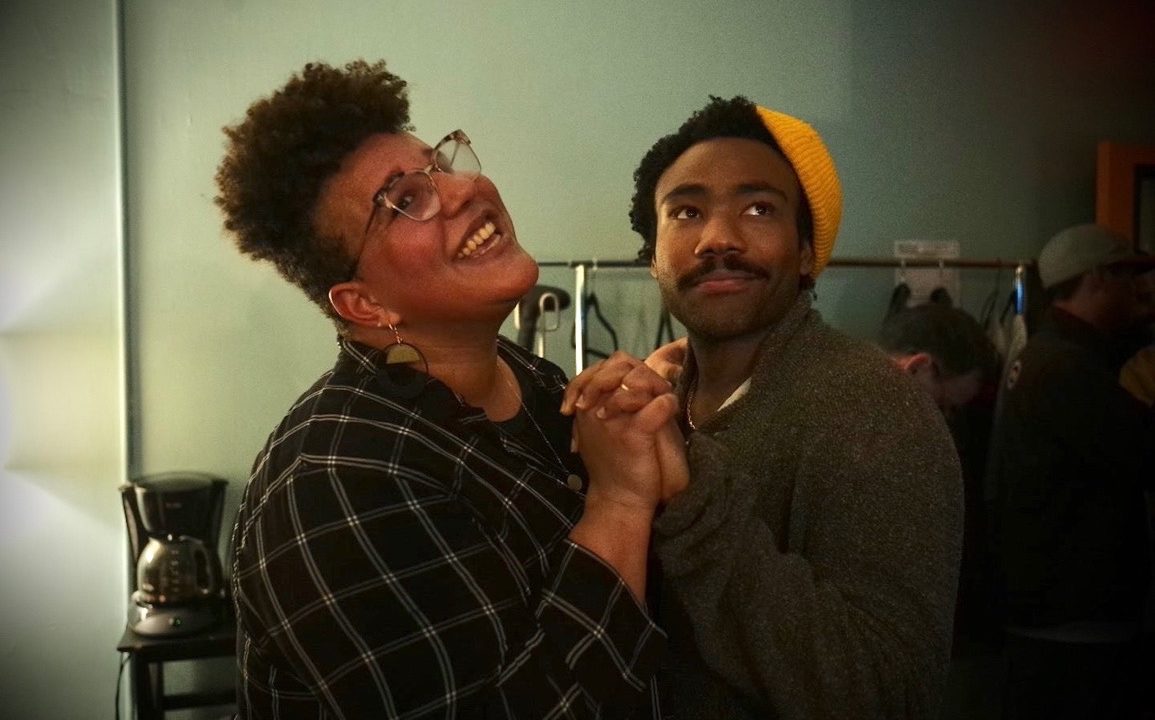 Catch Howard headlining the Hollywood Bowl in Los Angeles on September 18, in addition to playing numerous festivals this summer, including Lollapalooza, Bonnaroo, Outside Lands, Jazzfest and Life Is Beautiful, and tour with My Morning Jacket. Tickets are available HERE.