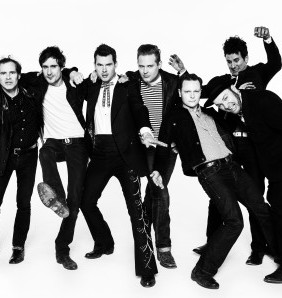 Get Remedy at iTunes | Amazon | Your Local Independent Record Store

Listen to Old Crow’s recent interview on NPR MORNING EDITION. “I learned more from Bob Dylan’s songs than I did from any class, in any time, at any school in my life.”  -Ketch Secor on collaborating with Bob Dylan again with “Sweet Amarillo”

“Remedy may well be the group’s farthest-reaching, most ingratiating record yet.” – NPR Music First Listen

Recounting days of digging for obscure 78′s of folk ballads, distilling corn whiskey in Boone, and playing small shows in elementary schools and hospitals in the tradition of Pete Seeger, the feature – which can be read in full here – paints a portrait of a band’s journey from the outskirts of country to the headlining spot at renowned venues like The Grand Ole Opry and Red Rocks.

“They made me fall in love with country music.” – Marcus Mumford of Mumford & Sons

“In a way, Old Crow completely lived the story of the classic troubadour musician in America. They’ve got this part of the package that is so true to the bone.“ – Scott Avett of the Avett Brothers

Pick up a copy of Rolling Stone, on stands now, or read the article online here. 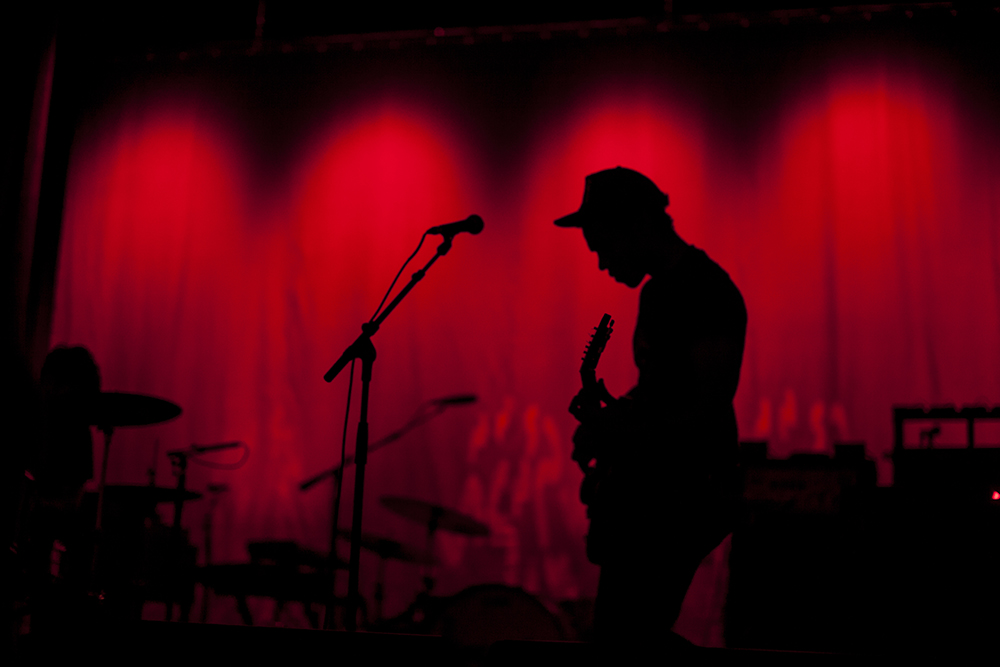 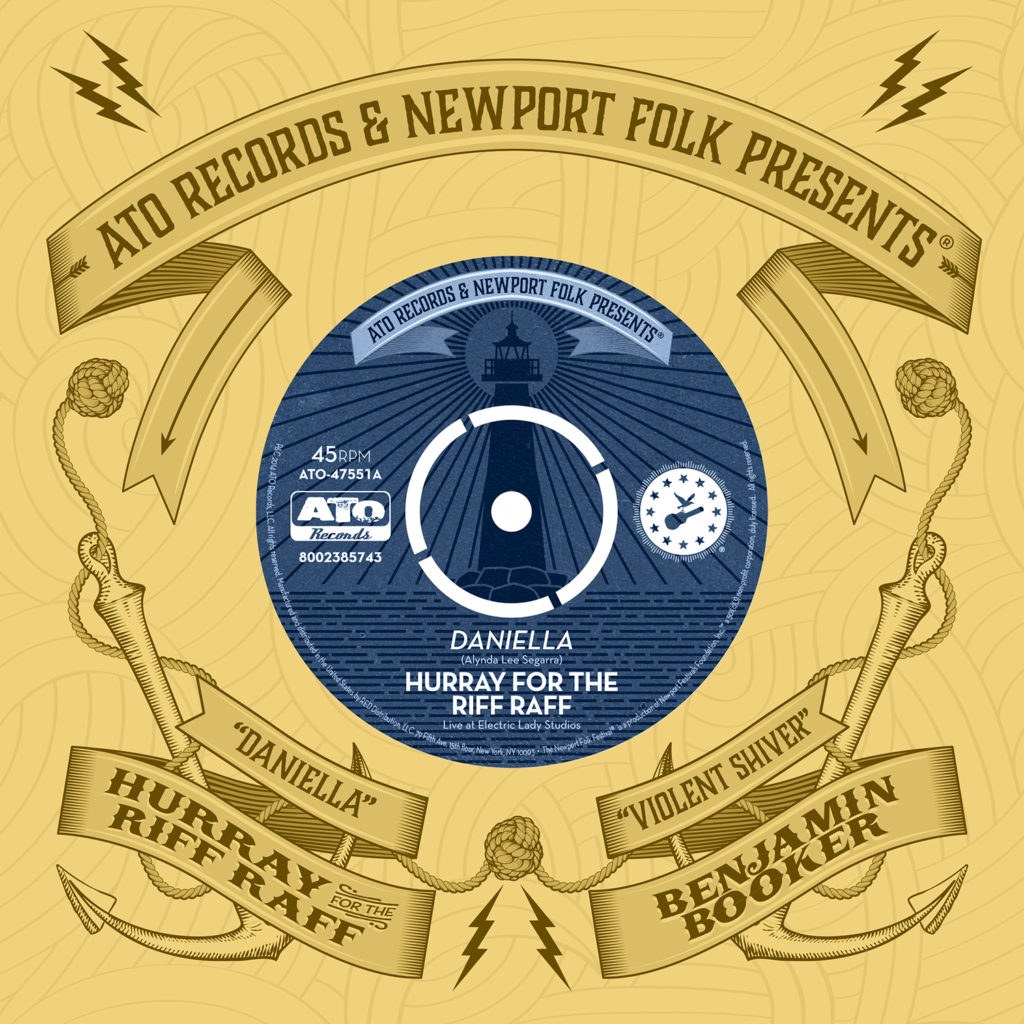