You can now hear the first single from Joseph‘s upcoming album I’m Alone, No You’re Not, out August 26, at NPR Music’s Songs We Love. NPR says of the song: “The band has said “White Flag” is about facing what scares you. But its triumphant chorus tells you that Joseph is only moving confidently forward.”

There is nothing like the sound of siblings singing together. Whether it’s the Beach Boys, the Everly Brothers or First Aid Kit, absorbing the same breathing rhythms and speech patterns adds an element to vocal harmonies that can be pure magic. With the August 26 release of ‘I’m Alone, No You’re Not’, the mesmerizing, hypnotic sound of the trio known as Joseph – sisters Allison, Meegan, and Natalie Closner – joins this elite company.

‘I’m Alone, No You’re Not’ was produced by Mike Mogis (Bright Eyes, Jenny Lewis), and features eleven original songs exploding with a mystical exuberance and heart-on-sleeve emotion.  In advance of the album’s release, Joseph have already been named a 2016 Spotify Spotlight artist, toured with James Bay, and confirmed festival performances this summer at Sasquatch, Bonnaroo, Glastonbury, Pickathon and more.  They’ll also join Michael Kiwanuka for a European run, and reconnect with James Bay this fall for his next US tour, including dates at Radio City Music Hall, The Ryman Auditorium and more.

Choosing their name in deference to their grandfather Jo, and the tiny Oregon town of Joseph where he lived, Natalie Closner and her younger twin sisters Meegan and Allison, grew up in a musical household, but didn’t sing together until just a few years ago.  Joseph officially formed when Natalie, an aspiring performer looking for a creative jolt, asked her sisters to form a band together. They quickly discovered their gift for songwriting and vocal alchemy.

‘I’m Alone, No You’re Not’ is a masterclass in pristine 3-part harmony, traversing melodies and rhythms that are indelible and ambitious.  Lead single “White Flag” is a cathartic rallying cry, with the sisters’ voices starting as a hum, then verging on a scream by the chorus.  The anthemic album opener, “Canyon,” channels Fleetwood Mac at their soaring finest.  Elsewhere golden, shimmering pop songs are tucked next to the most delicate ballads: love lost and found, amplified by three unwavering voices. 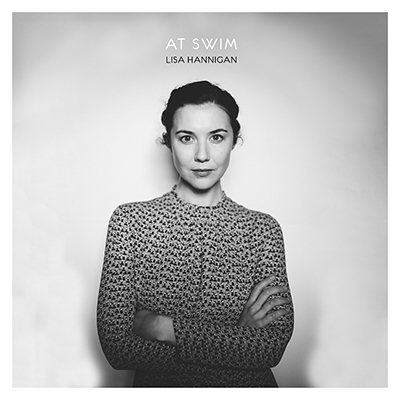 Lisa Hannigan announces new album “At Swim”, listen to “Prayer for the Dying” at NPR 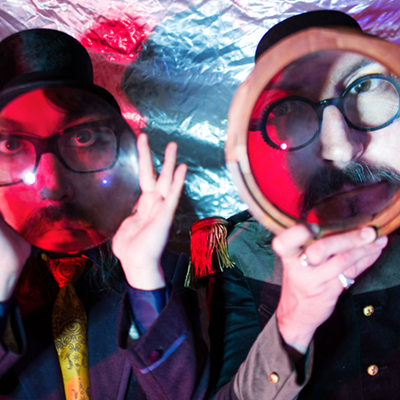