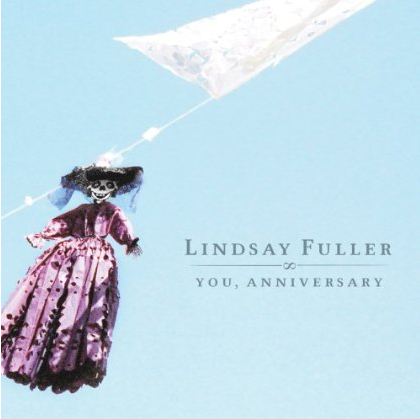 You, Anniversary out today!

Lindsay Fuller and the Cheap Dates, a tight combo whose sound combined Gillian Welch’s folk eloquence with some country twang and a dose of somber Nick Cave-style darkness. Fuller’s voice–a burnished, soulful trill that sounds like the frame of a beautiful old church that’s about to collapse on itself–is one heck of a singular instrument. – Examiner.com

“Lindsay Fuller’s songwriting is timeless, her voice is haunting and urgent and the more I listen the more I want to hear.”
– Dave Matthews 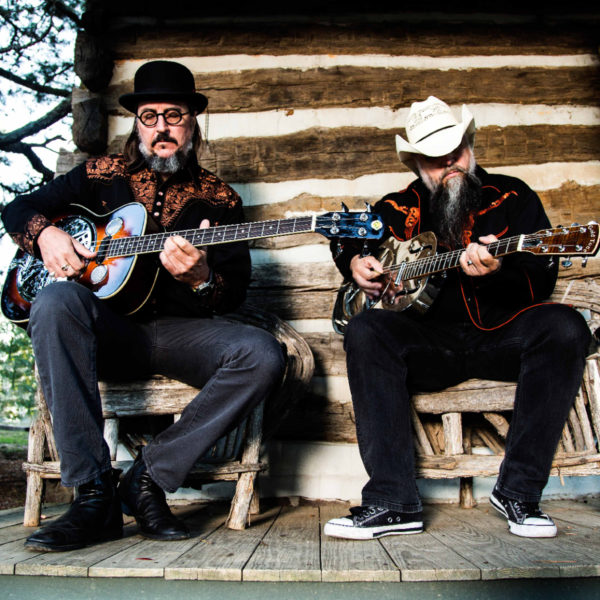