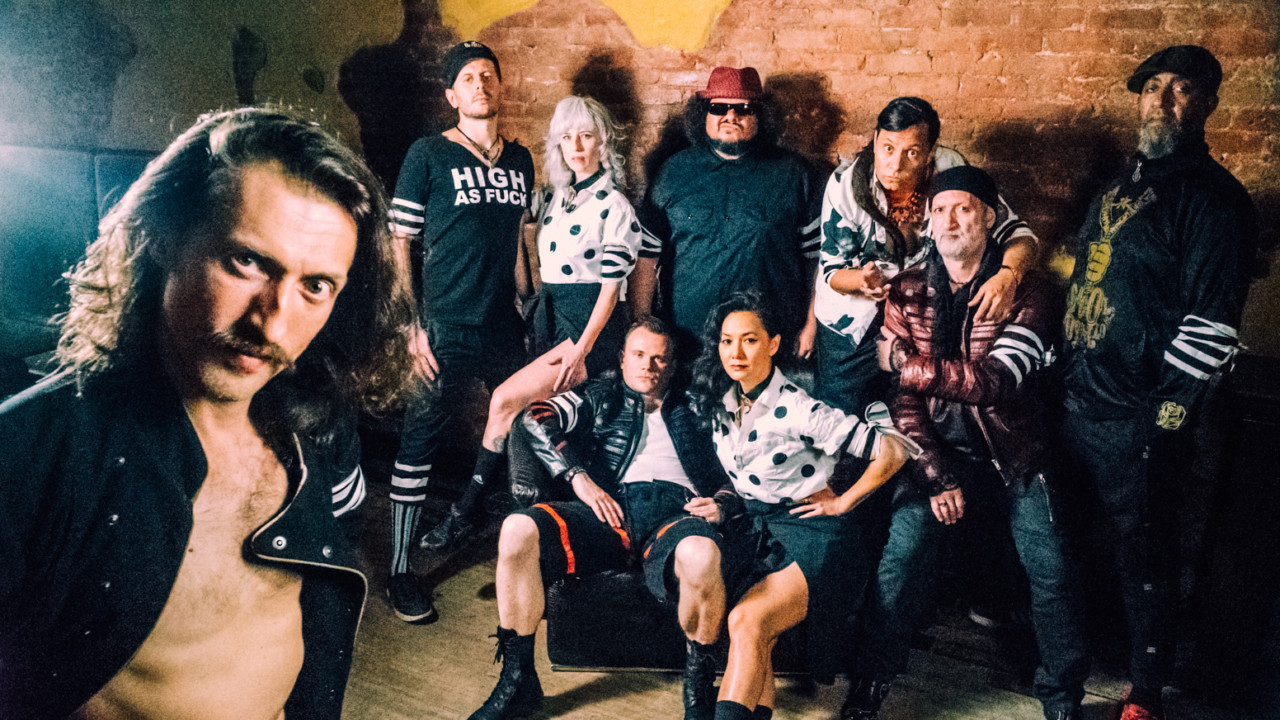 Internationally renowned gypsy punk rock group Gogol Bordello released their sixth full-length album Pura Vida Conspiracy via ATO Records on July 23, 2013.   Produced by Andrew Scheps, the album was recorded in El Paso, Texas at Sonic Ranch Studios and is a powerful collection of 12 surging new songs.
The album’s title is derived from a Spanish slang phrase for “pure life,” which is a theme that resonates throughout the new material.  The disc’s opener, “We Rise Again,” introduces the album’s limitless, all-embracing themes instantly, centered on a chorus of “Borders are scars on face of the planet.” The new songs are infused with ideas rooted in Eastern philosophy but also search for a means of joining fragmented parts and persons, and of creating a worldwide consciousness.

“For me music is a way to explore human potential,” Hutz says. “And that’s my main interest in life – human potential. Everyone knows there’s something inside of us that we’re not using. How do we get it? How do we reach it?  Every single person knows that there’s something and nobody knows what it is. So at one point I said to myself, I’m gonna get down and get it.”

Gogol Bordello has spent the last decade getting down with that energy through their meteoric live shows and has earned a solid reputation as “the hottest global touring act to come out of New York (Billboard)” and “the world’s most riotous live band (Rolling Stone).”  Their wildly energetic live shows are celebrated by fans worldwide and have brought them to nearly every corner of the globe and to the main stage of festivals like Coachella, Lollapalooza, Bonnaroo, Roskilde, Rock am Ring, Reading and Leeds to name just a few.  In addition, Gogol Bordello’s recordings have earned them critical acclaim worldwide and have attracted some of the most respected collaborators and producers including 2005’s Gypsy Punks: Underdog World Strike, produced by indie legend Steve Albini, 2007’s SUPER TARANTA! (produced by Victor Van Vugt) and declared by music critic Robert Christgau as “the best rock album of the decade. Period.” and 2010’s Trans-Continental Hustle produced by Rick Rubin. 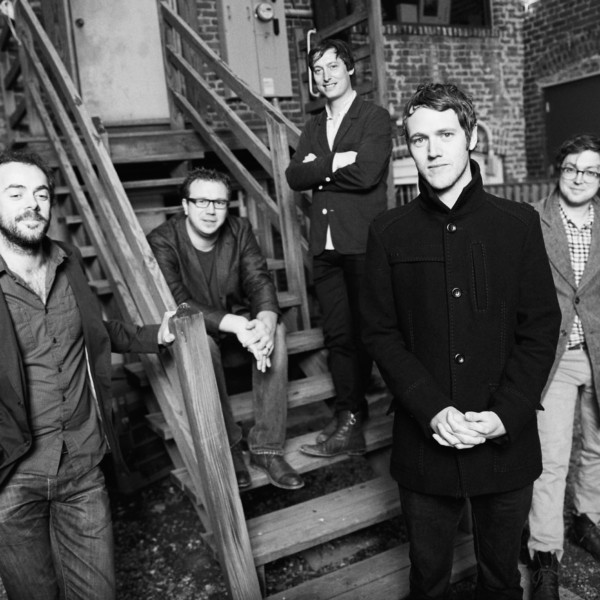