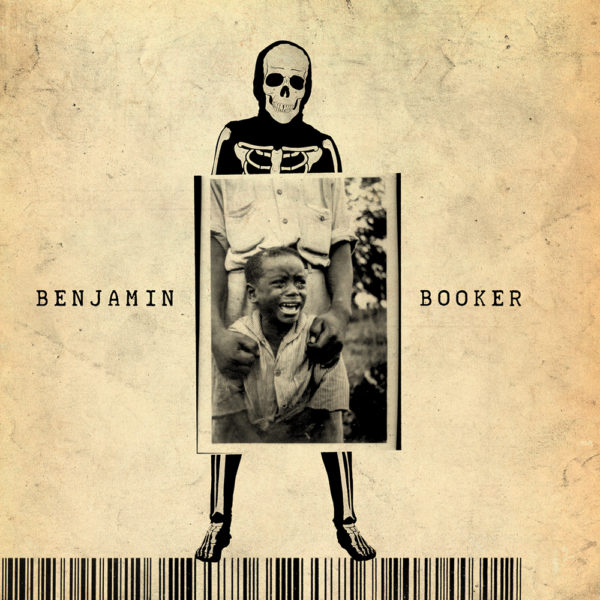 “Once you find yourself in another civilization you are forced to examine your own.”- James Baldwin

By February of 2016, I realized I was a songwriter with no songs, unable to piece together any words that wouldn’t soon be plastered on the side of a paper airplane. I woke up one morning and called my manager, Aram Goldberg.

“Do you speak Spanish,” he asked.

The next day I packed up my clothes, books and a cheap classical guitar I picked up in Charleston.  I headed to to Louis Armstrong Airport and took a plane from New Orleans to Houston to Mexico City.

As I flew above the coast of Mexico, I looked out the plane window and saw a clear sky with the uninhabited coast of a foreign land below me.

I couldn’t help but smile.

My heart was racing.

I rented an apartment on the border of Juarez and Doctores, two neighborhoods in the center of the city, near the Baleras metro station and prepared to be mostly alone. I spent days wandering the streets, reading in parks, going to museums and looking for food that wouldn’t make me violently ill again. A few times a week I’d meet up with friends in La Condesa to sip Mezcal at La Clandestina, catch a band playing at El Imperial or see a DJ at Pata Negra, a local hub.

I spent days in silence and eventually began to write again. I was almost entirely cut off from my home. Free from the news. Free from politics. Free from friends. What I felt was the temporary peace that can comes from looking away. It was a weightlessness, like being alone in a dark room.  Occasionally, the lights would be turned on and I’d once again be aware of my own mass.

I’d get headlines sent to me from friends at home.

That month, Americans reflected the murder of Freddie Gray by Baltimore police a year earlier.

I’d turn my phone off and focus on something else. I wasn’t in America.

One night, I went to Pata Negra for drinks with my friend Mauricio. Mau was born and raised in Mexico City and became my guide.   He took me under his wing and his connections in the city made my passage through the night a lot easier.

We stood outside of Pata Negra for a buy cheap cigarette and somehow ended up in an argument with a few young, local men. It seemed to come out of nowhere and before I knew it I was getting shoved to the ground by one of the men.

Mau helped me get up and calmly talked the men down. I brushed the dirt off of my pants and we walked around the block.

“What happened?” I asked him.

He wouldn’t say it, but I knew what he meant.

It was at that moment that I realized what I was really running from.

Growing up in the south, I experience my fair share of racism but I managed to move past these things without letting them affect me too much. I knew I was a smart kid and that would get me out of a lot of problems.

In college, if I got pulled over for no reason driving I’d casually mention that I was a writer at the newspaper and be let go soon after by officers who probably didn’t want to see their name in print.

“Excuse me, just writing your name down for my records.”

I felt safe, like I could outsmart racism and come out on top.

It wasn’t until Trayvon Martin, a murder that took place about a hundred miles from where I went to college, and the subsequent increase in attention to black hate crimes over the next few years that I began to feel something else.

It was like every time I turned on the TV, there I was. DEAD ON THE NEWS.

I wouldn’t really acknowledge it, but it was breaking me and my lack of effort to do anything about it was eating me up inside. I fled to Mexico, and for a time it worked.

But, outside of Pata Negra, I began to feel heavy again and realized that I might never again be able to feel that weightlessness. I knew then that there was no escape and I would have to confront the problem

This song, “Witness,” came out of this experience and the desire to do more than just watch.

In 1984, The New York Times printed an article titled “Reflections of a Maverick” about a hero of mine, James Baldwin. Baldwin has the following conversation with the writer, Julius Lester:

Witness is a word I’ve heard you use often to describe yourself. It is not a word I would apply to myself as a writer, and I don’t know if any black writers with whom I am contemporary would, or even could, use the word. What are you a witness to?

Witness to whence I came, where I am. Witness to what I’ve seen and the possibilities that I think I see. . . .

What’s the difference between a spokesman and a witness?

A spokesman assumes that he is speaking for others. I never assumed that – I never assumed that I could. Fannie Lou Hamer (the Mississippi civil rights organizer), for example, could speak very eloquently for herself. What I tried to do, or to interpret and make clear was that what the Republic was doing to that woman, it was also doing to itself. No society can smash the social contract and be exempt from the consequences, and the consequences are chaos for everybody in the society.

‘Witness’ asks two questions I think every person in America needs to ask. 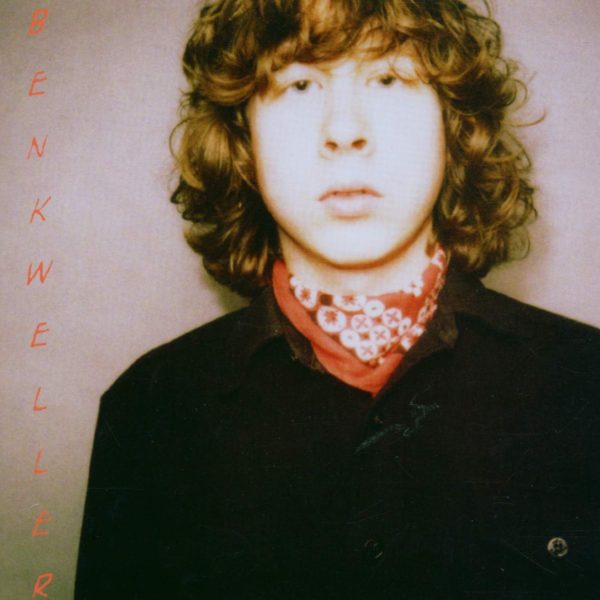 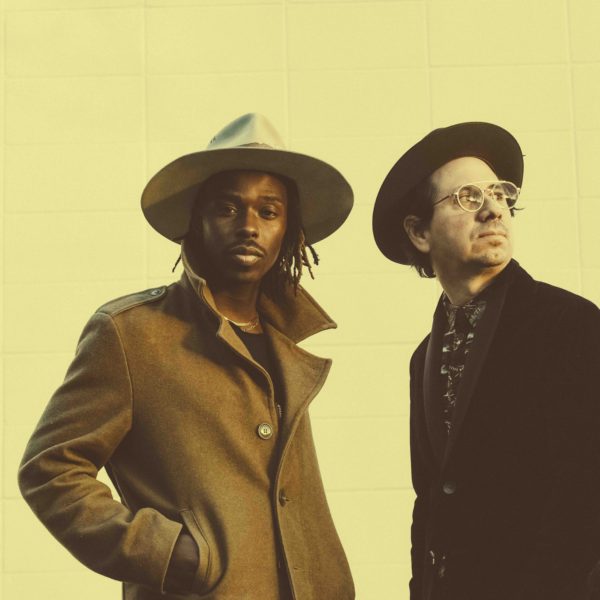