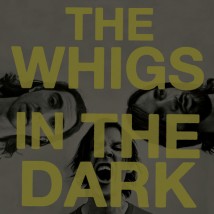 If you’ve been dying to know when the new Whigs album, In the Dark, is coming out then you’ll be pleased to know it is set to be released March 16th.  They were ready to write their new album and had lots of ideas drawn from their time touring and traveling.  It all came together smoothly and it shows.  Be sure to check out In the Dark March 16th!

If waiting until their album is dropped to hear some Whigs seems too far away, be sure to take a look at the tour dates listed on their website (http://www.thewhigs.com/tour) for a chance to see them live beginning February 4th.  They will be playing with the Black Rebel Motorcycle Club and the Royal Bangs, depending on the show. 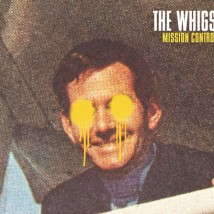 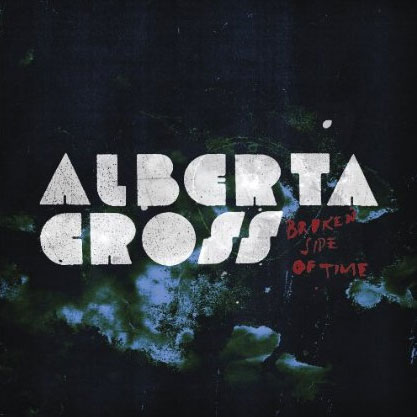 Alberta Cross : Broken Side of Time

Ben Kweller : Changing Horses
get the newsletter
join us
listen