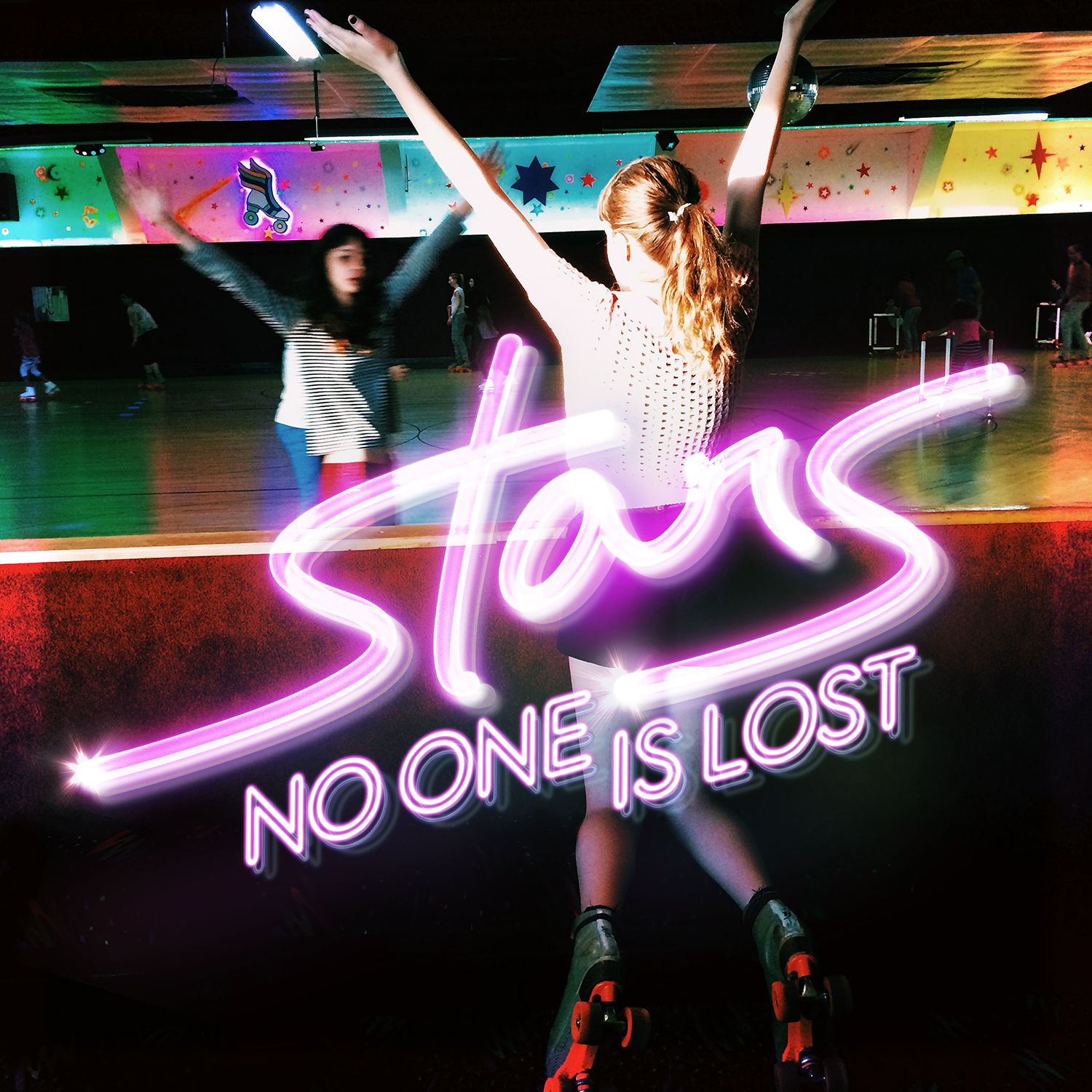 No One Is Lost

STARS recorded ‘No One Is Lost’ at Montreal’s Mile End Studios, the former home of Handsome Furs (and the site of Arcade Fire’s first rehearsals). Mile End became a home away from home. Creeping into the sound of the new record was the music from the now-defunct discotheque Royal Phoenix located downstairs. The result is STARS’ most dance-floor-ready album to date. Drummer Pat McGee explains, “The sub-bass throb coming from the club below our studio was undeniably and unavoidably influential. It motivated us to out-throb the throb.” 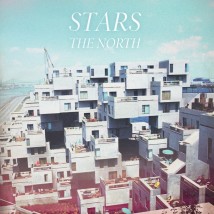 SOJA – Amid the Noise and Haste 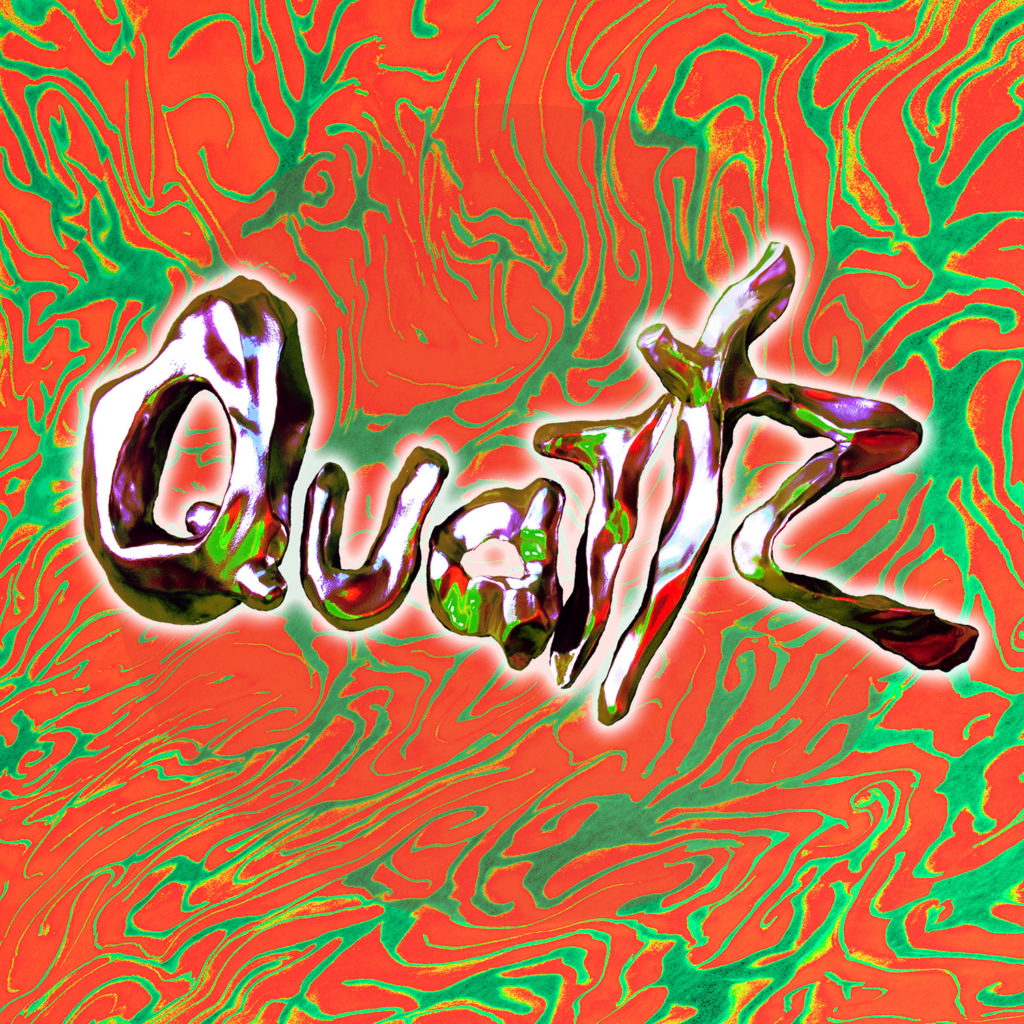