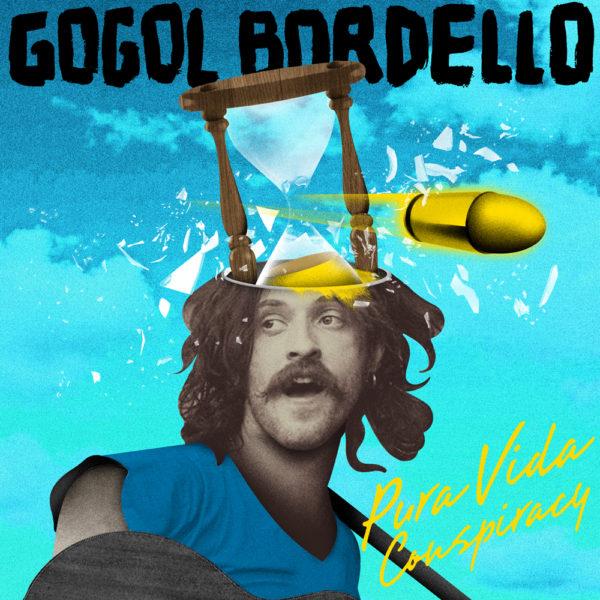 The album’s title is derived from a Spanish slang phrase for “pure life,” which is a theme that resonates throughout the new material. The disc’s opener, “We Rise Again,” introduces the album’s limitless, all-embracing themes instantly, centered on a chorus of “Borders are scars on face of the planet.” The new songs are infused with ideas rooted in Eastern philosophy but also search for a means of joining fragmented parts and persons, and of creating a worldwide consciousness. 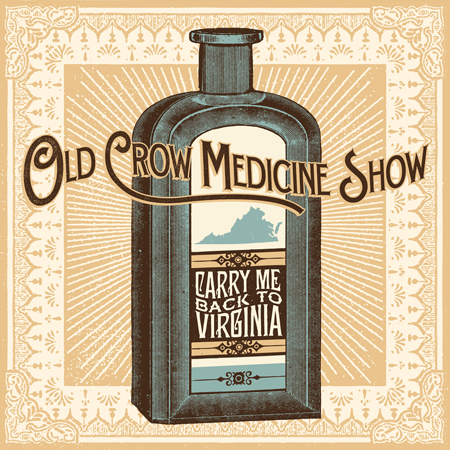 Carry Me Back to Virginia (EP)
Old Crow Medicine Show 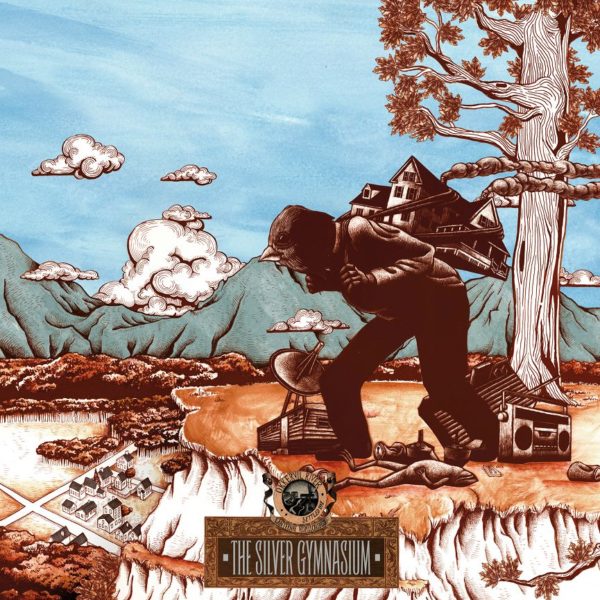