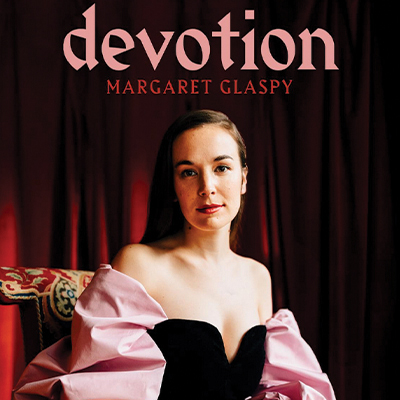 “Margaret Glaspy has evolved. Devotion… sways with the confidence of knowing that whichever decision you make is the right one, no matter what.” – MTV

“Devotion is a study in contrasts and cohesion: each song sounds further afield from Emotions and Math, yet every verse fortifies Glaspy’s voice and the vulnerability she chooses to embrace in life, love and a world gone mad.” – BILLBOARD

“Margaret Glaspy stun[s] us with her commanding guitar work and penchant for amorous songwriting.” – STEREOGUM

“Building on a well-received debut, and taking a bold step in a new direction… It’s an impressive feat that Glaspy manages to do both at once.” – PASTE

“Over the course of 12 songs, Glaspy takes listeners through the full spectrum of heart-centric matter, from in-love to lovelorn, and it’s all connected through consistently excellent vocal work and a bold sonic landscape.” – NO DEPRESSION

“Twelve love songs that unflinchingly delve into the tender heart and dark underbelly of relationships, commitment, and romance.” – UPROXX

“Under all the new technique… is the same powerful singer-songwriter who won fans over in the first place.” – CONSEQUENCE OF SOUND

Margaret Glaspy is thrilled to celebrate the release of her sophomore album ‘Devotion’. Praised as “starkly beautiful” (Rolling Stone) and an “exhilarating departure from her previous work” (American Songwriter), ‘Devotion’ finds the New York singer/songwriter daringly exploring new sonic textures while still showcasing the incredible guitar skills and candid songwriting that first endeared her to fans and critics. “The biggest centerpiece for the record is a sense of vulnerability and earnestness,” Glaspy recently told Uproxx in an interview. “My little corner that I found was most interesting was being vulnerable, where you can just say how you feel and not create boundaries around it.” 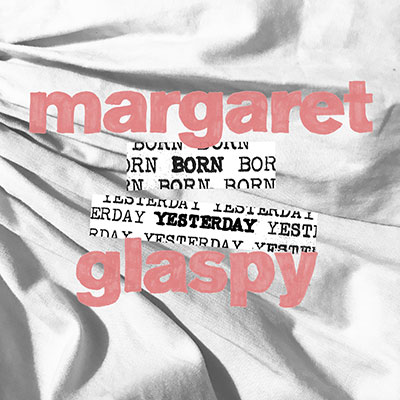 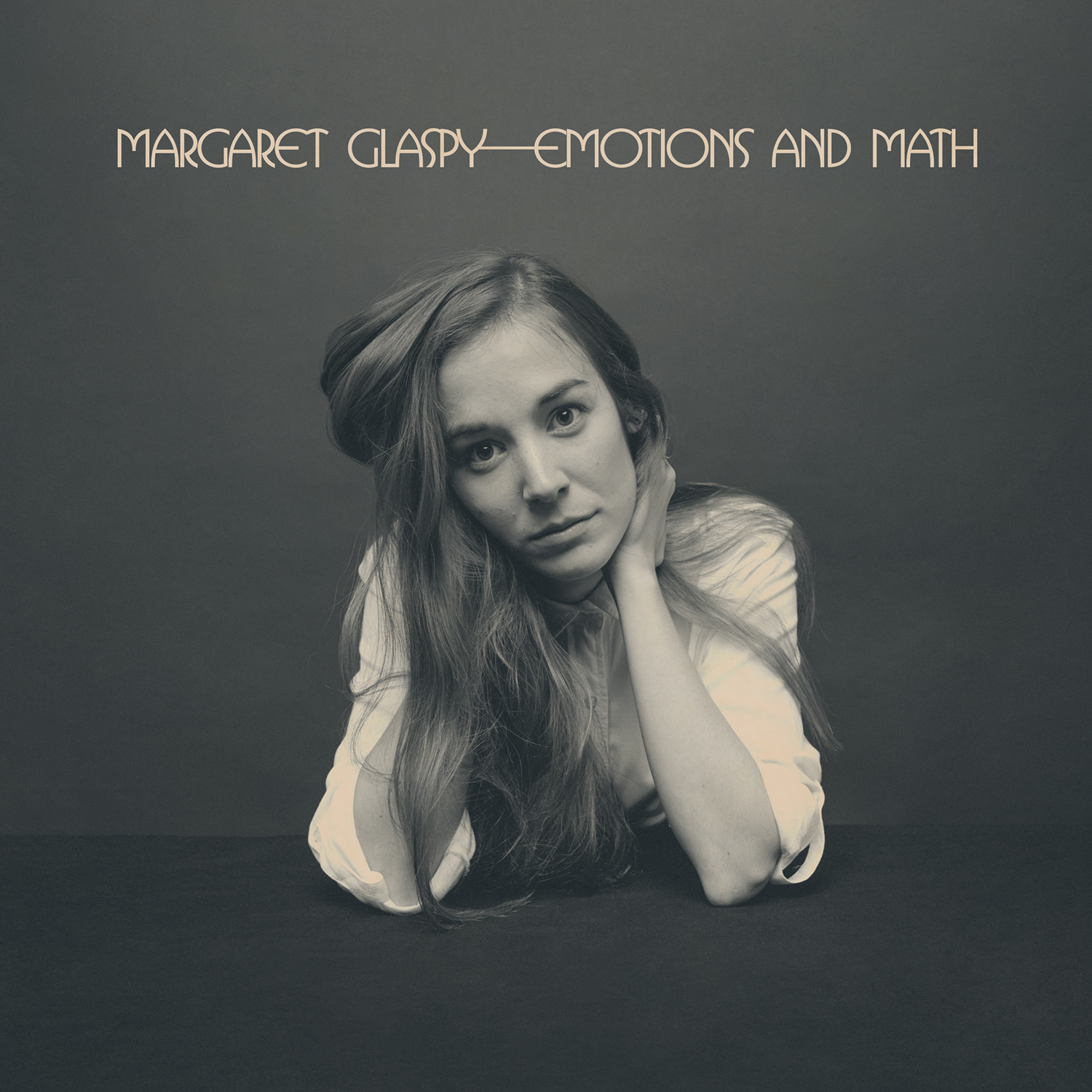 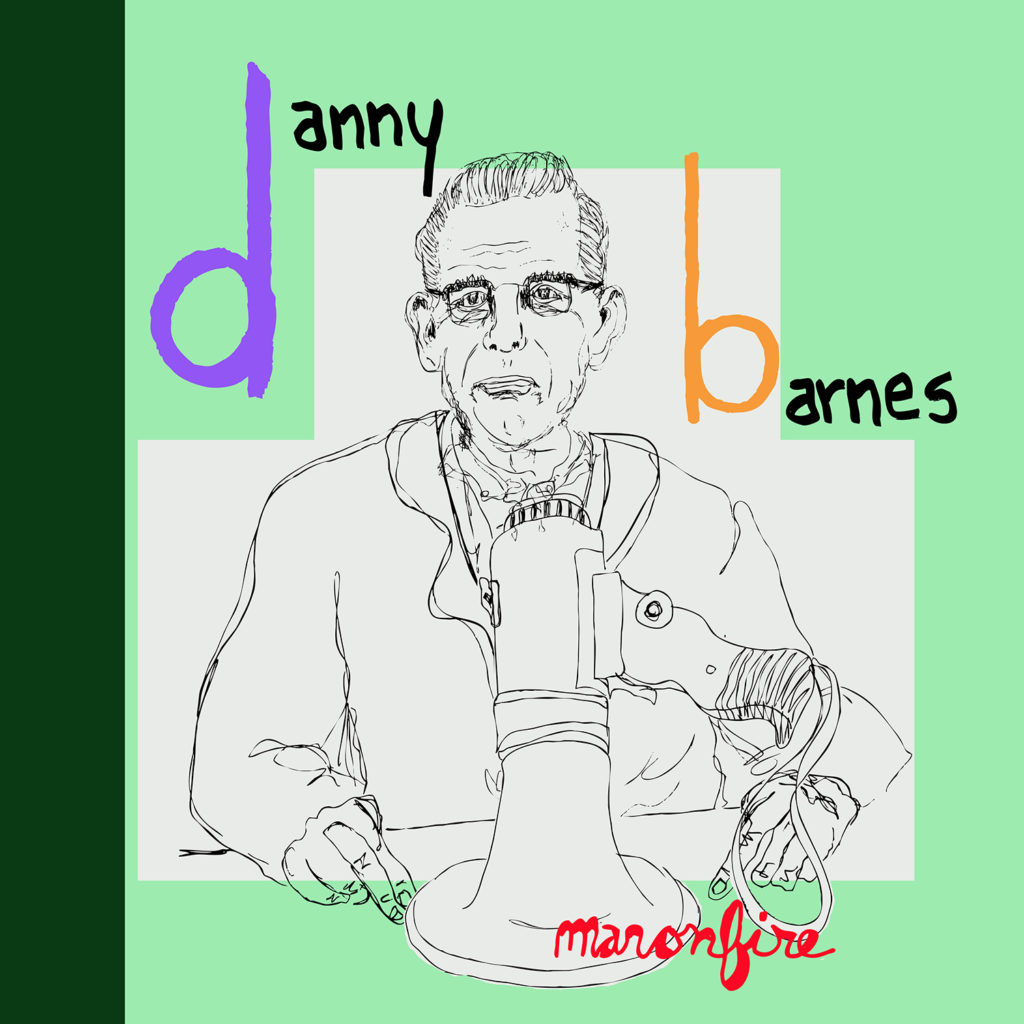 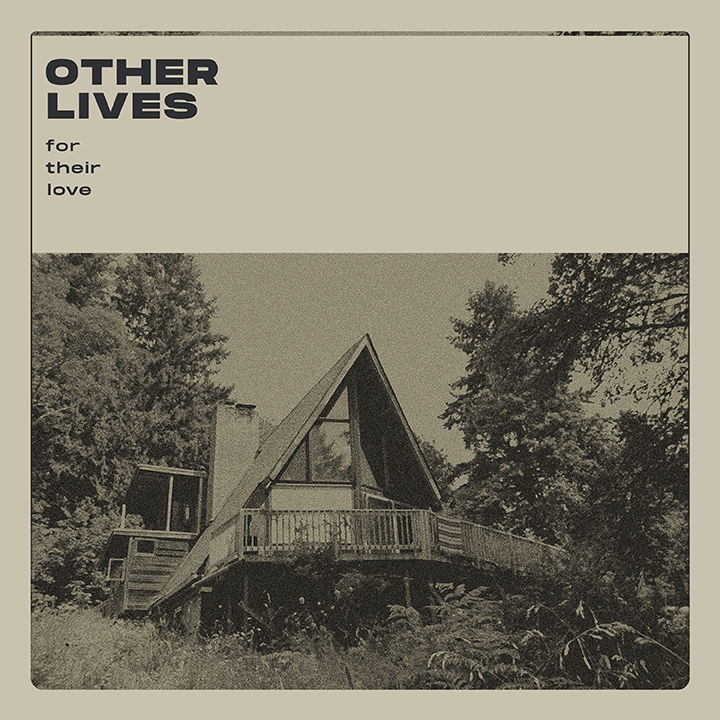 Other Lives – For Their Love
get the newsletter
join us
listen