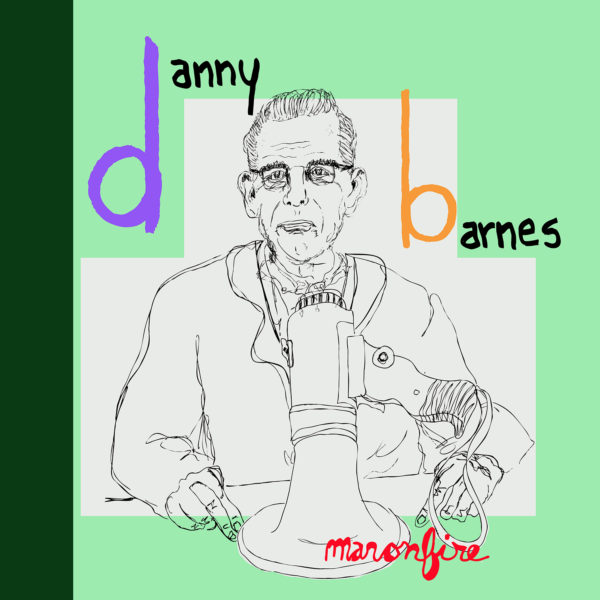 Banjo virtuoso Danny Barnes releases his new album Man On Fire today alongside a video for his single “Hey Man” that stars the record’s executive producer Dave Matthews. Directed by longtime Dave Matthews Band lighting designer and video director Fenton Williams, the video has Matthews playing the part of a lonesome vagabond searching for a place to lay his head.

Originally from Texas, Barnes was a founding member of the influential roots-punk band the Bad Livers before relocating to the Pacific Northwest. He has been hailed as “smart, literate, innovative, and endlessly creative” (No Depression) and “A clever lyricist with a punk-rock past who understands the raw simplicity of a good country tune” (Rolling Stone). In 2015, Barnes was awarded the Steve Martin Prize for Excellence in Banjo and Bluegrass, hailed as “one of bluegrass music’s most distinctive and innovative performers.” 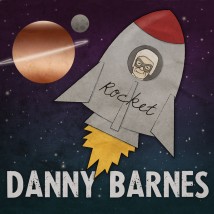 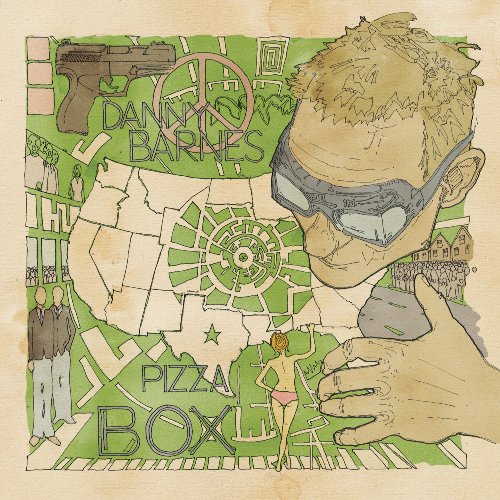 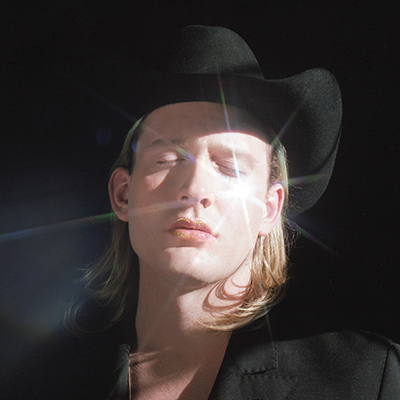