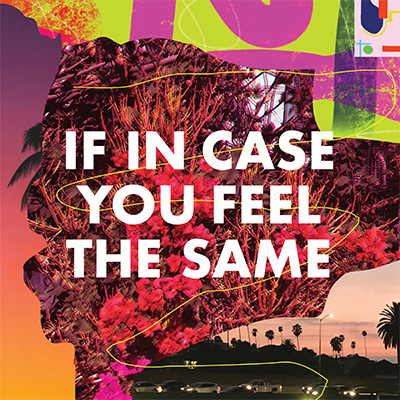 IF IN CASE YOU FEEL THE SAME

Thad Cockrell’s debut If In Case You Feel The Same is out today, and the album has already won a wide swath of critical praise, a quickly growing amount of radio airplay, and success at streaming platforms. Produced mainly by Tony Berg (an industry veteran who’s worked with everyone from Phoebe Bridgers to the Replacements), and mixed and engineered by Shawn Everett (Vampire Weekend, Beck, The War on Drugs), the album features an all-star backing band appearing on various songs throughout – Brittany Howard (backing vocals on “Higher”), Blake Mills (guitar), Chris Dave (drums), Matt Chamberlain (drums), Ethan Gruska (piano, synths), Ian Fitchuk (multiple instruments). If In Case You Feel the Same pushes beyond the understated country of Cockrell’s earliest work to illuminate his more idiosyncratic impulses. Throughout If In Case You Feel The Same, Cockrell reveals his rare ability to create songs that instantly hit on a visceral level, yet subtly invite intense contemplation. 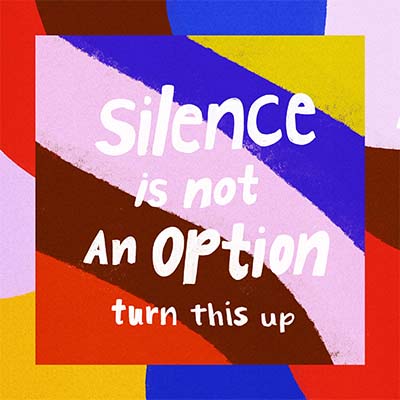 Silence Is Not An Option (turn this up)
Various Artists