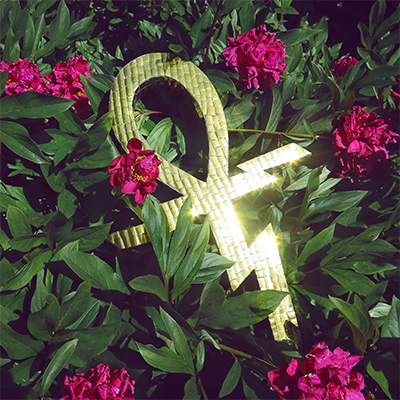 In October of 2019, British psych-rockers Temples, touring in support of their recently released third album Hot Motion, made a serendipitous connection at the Desert Daze festival in Lake Perris, California. Following their own performance, Temples caught their labelmates’ The Claypool Lennon Delirium’s set and afterwards found themselves talking about music with the band’s frontman Sean Ono Lennon.

“I’d always been a fan of the band. Had seen them play some pretty great shows over the years,” says Lennon. Months later, when the label asked Temples about releasing an unreleased track from Hot Motion as a single, the band immediately thought of Lennon and asked him to produce the track. “We couldn’t think of any greater mind than his to create with on this track,” says bassist Tom Walmsley.

“When I first heard the demo for ‘Paraphernalia’ I knew they had a great tune,” says Lennon. Temples lead singer/guitarist James Bagshaw wrote the song about the disconnect between reality and the online world – “In an age of constant distraction, we all strive to find focus and a sense of calm. ’Paraphernalia’ questions the depth of ‘real’ connections in a digital world” – and the track is appropriately swirling and kaleidoscopic, incorporating the elements of neo-psych and disco-pop that are signature to both Temples’ and Lennon’s songwriting.

LISTEN TO “PARAPHERNALIA” (OFFICIAL AUDIO) BELOW

“Paraphernalia” will be available as a 7-inch later this year. Pre-orders are available HERE. 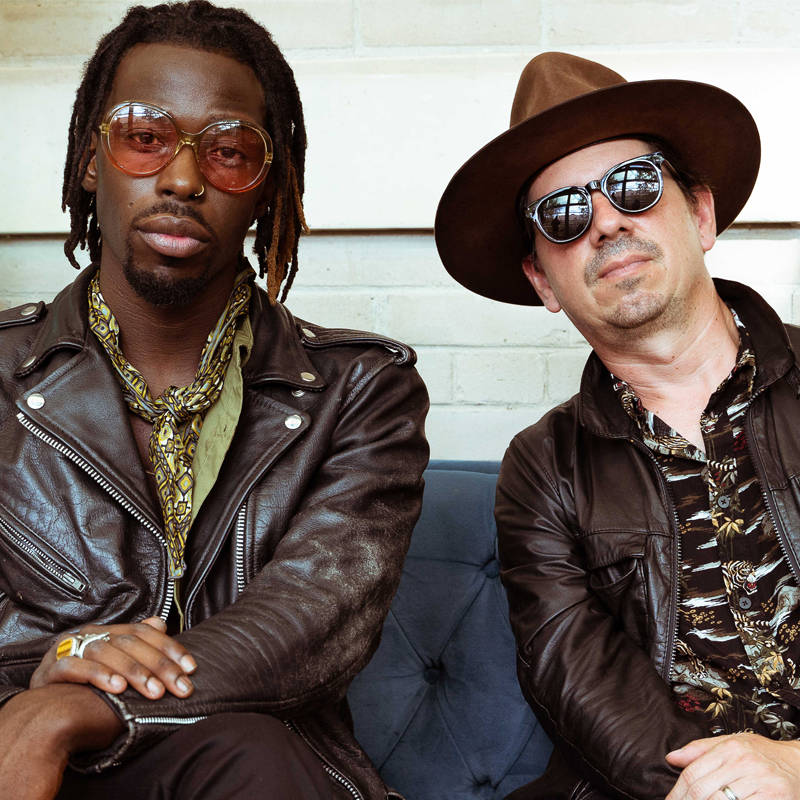 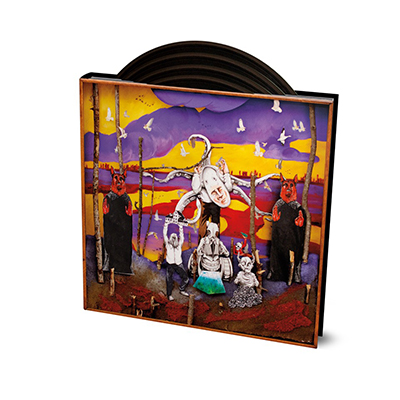 Okkervil River to Release “A Dream In The Dark” 4xLP on October 30th, Digital Album Out This Friday
get the newsletter
join us
listen
©2022 ATO Records LLC. All rights reserved. Privacy Policy Cookie Policy