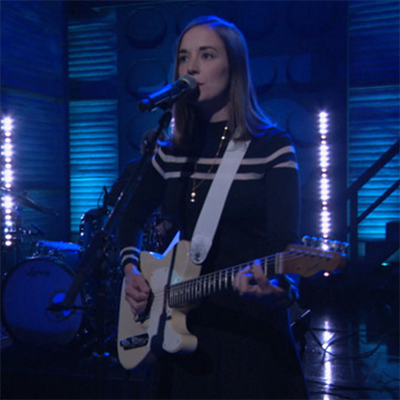 Margaret Glaspy made her television debut on CONAN performing “You and I” from her debut album Emotions and Math – watch her performance below and catch her on tour! Full dates below.

Margaret Glaspy’s debut album ‘Emotions And Math’ is available now! Kelefa Sanneh of The New Yorker writes “The music is unadorned, the better to showcase Glaspy’s electric guitar and her extraordinary voice, as well as her plainspoken lyrics, which are, by turns, gently sentimental and firmly not.” Listen here: http://bit.ly/1ZDWLvv

Margaret will play a hometown album release show at Brooklyn’s Baby’s All Right on Saturday, 6/18, with Alexander F And Jennah Bell to open. The show falls in the midst of an extensive tour with Lucius and on the heels of a performance this weekend at Bonnaroo. Later this summer, she’ll open select dates for Iron & Wine, play Lincoln Center with M. Ward, and make her debut at ACL Fest. Full list of dates below.

Vice says of Margaret Glaspy “Whatever expectation you might form for her, she will quickly upend it.” The New York Times says, “Her voice is raspily matter-of-fact and her guitar delivers a blunt, distorted riff.” NPR Music called her song “You And I” “one of the year’s best kiss-off songs.”

Watch the video for “You And I” here: http://n.pr/1ZdlCWH

FOR MORE ON MARGARET GLASPY 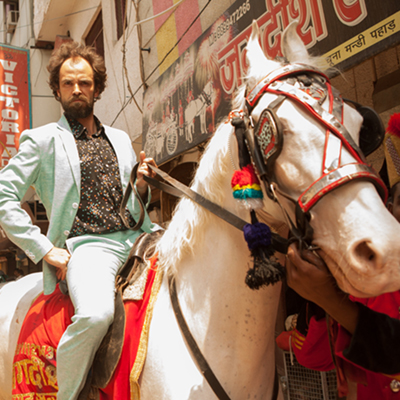 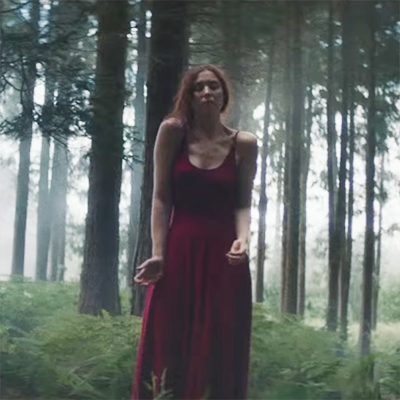