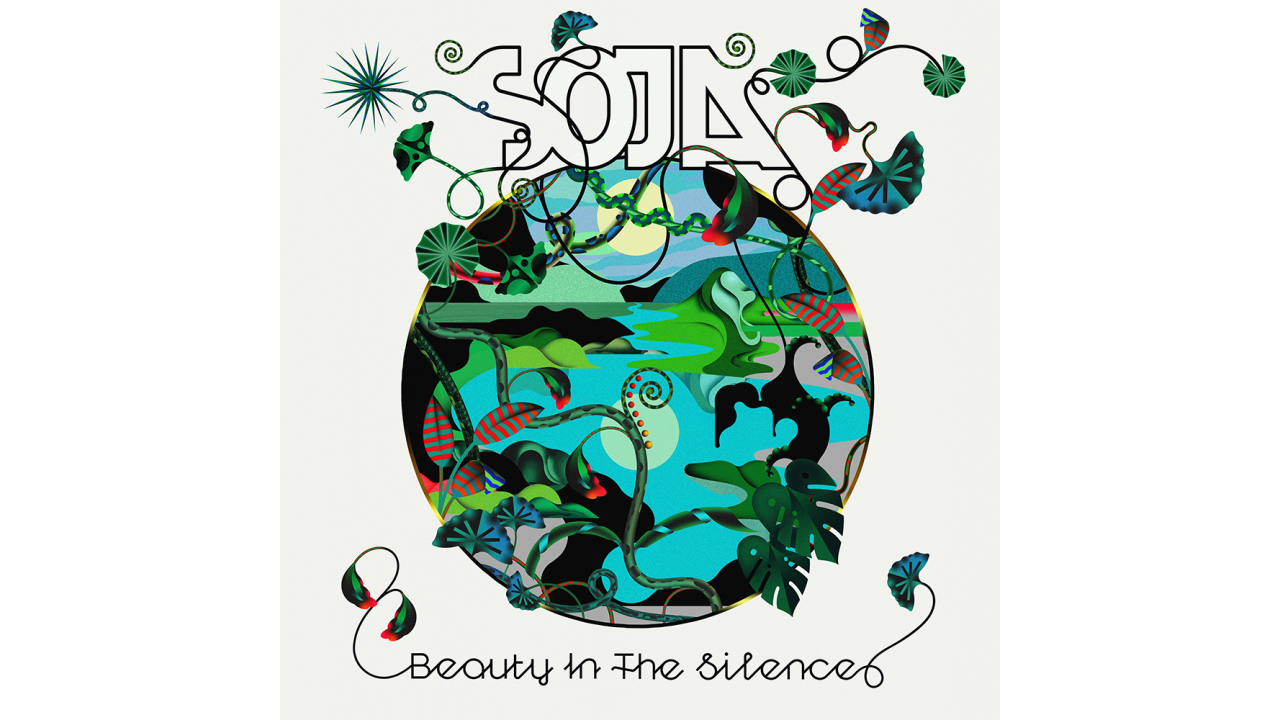 SOJA, the internationally acclaimed, two-time GRAMMY-nominated eight-piece from Washington D.C., will release their highly anticipated new album, Beauty In The Silence – their first in four years – on September 24 (pre-order available now). Listen to their new single “Press Rewind” ft. Collie Buddz and J Boog, which instantly sets the album’s mood of soulful celebration; a track that first took form late one night on Buddz’ tour bus and is a gloriously radiant tribute to how music enlightens and sustains us. “When we first fell in love with this band, we were kids,” says frontman Jacob Hemphill. “We worked our other jobs. In a band, if you’re lucky, music eventually becomes your real job. While that’s amazing, if you’re not careful, it becomes more ‘job’ than ‘awesome.’ That’s when you gotta press rewind and remember why you fell in love, and why you’re still in love, with music. I was on Buddz’ bus after a show we did, and he was playing beats he made. He’s a dope producer. He got to this riddim and I freaked out and said ‘wait, dude pause it.’ He paused it for like 30 seconds and I wrote the hook, then he started it over and I sang it. It was on after that.”

Fueled by the sheer force of the band’s connection and chemistry, Beauty in the Silence makes for a much-needed antidote to fractured times, infusing so much warmth and wisdom and unstoppable joy into each and every track. Like 2014’s acclaimed Amid the Noise and Haste (a GRAMMYnominee for Best Reggae Album), the title to Beauty in the Silence references the opening lines of Max Ehrmann’s beloved poem “Desiderata”: Go placidly amid the noise and haste and remember what peace there may be in silence. “My dad had that poem memorized, and before I’d go out on tour he’d sort of whisper it in my ear,” said Hemphill. “To me it’s a reminder of what we lose when we get caught up in the distractions all around us. You get so used to life being loud and fast and goal-oriented, but then you go out in nature and hear the silence and realize, ‘Damn, I got tricked.’ Life doesn’t have to be all go, go, go. The real key to life is in being still.”

“I really love that this record is a mix of all of us together in a room and all of us far apart,” said Hemphill. “It’s something that I’d love to keep doing in the future: let’s get together, let’s get the vibe and the groove, and then let’s go off into our own worlds and discover what’s there.” SOJA deepens that communal spirit by collaborating with some of the biggest names from all corners of the reggae world including: UB40, Slightly Stoopid, Stick Figure, Dirty Heads, Rebelution, Common Kings, Mihali, Nanpa Básico, Eli Mac and more. And while each artist brings their own distinct sensibilities to the mix, all of the guest musicians are deeply aligned with the band’s mission of uplifting the masses. 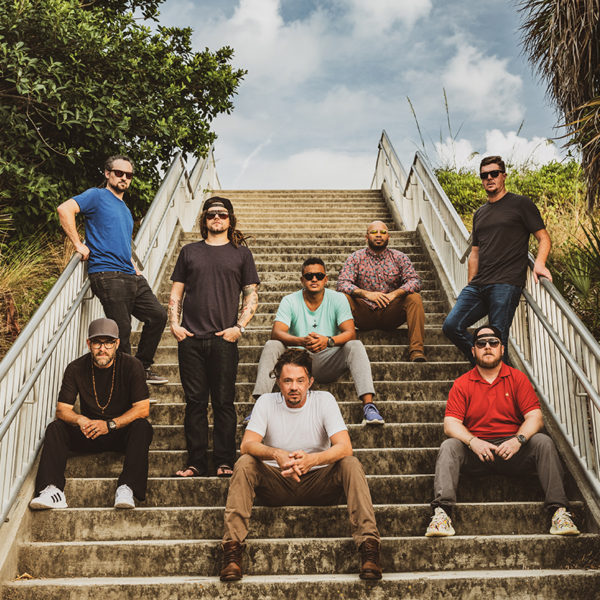