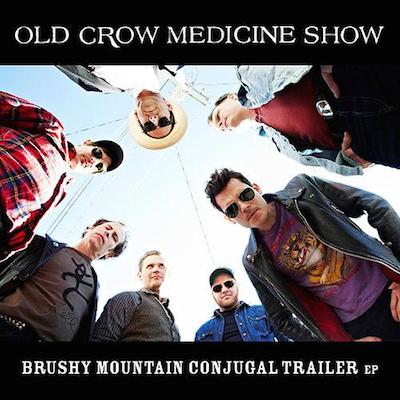 Get the EP at iTunes // Amazon.

Today, Old Crow Medicine Show releases The Brushy Mountain Conjugal Trailer EP. The release contains the latest single from The Crow – “Brushy Mountain Conjugal Trailer.” This special 4 track EP also includes two tracks which were previously unavailable to fans – “Mother Church,” written in honor of Nashville’s historic Ryman Auditorium and former long time home to the Grand Ole Opry, a live version of “The Warden”, and “I Done Wrong Blues” which was previously released on a limited edition 7″. A physical version of the EP will be available this spring.

Old Crow Medicine Show recently shot a video for their new single “Brushy Mountain Conjugal Trailer”, at Nashville’s famed Tennessee State Penitentiary, which was also the location for the acclaimed Tom Hanks film, The Green Mile. CMT will debut the video via a 48 Hour Exclusive Premiere on the CMT Hot 20 Countdown, CMT, and CMT.com on February 21st and 22nd.

With fans ranging from hipsters to college students to music purists young and old, Old Crow Medicine Show have remained an unwavering force in roots music. Now being recognized as the torch-bearers of traditional old-time string music, or Country Music as they like to refer to it, they proudly and successfully are doing their part to celebrate the integrity of the genre in the modern era. The EP is available now on iTunes and Amazon. 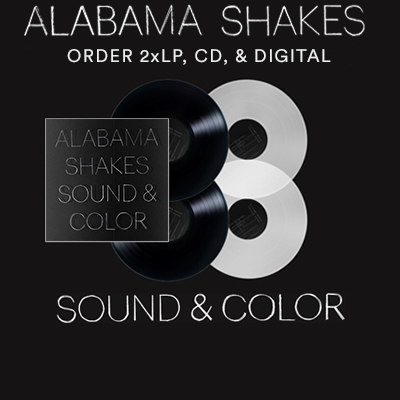 Order Sound & Color (Out NOW) from the ATO Shop