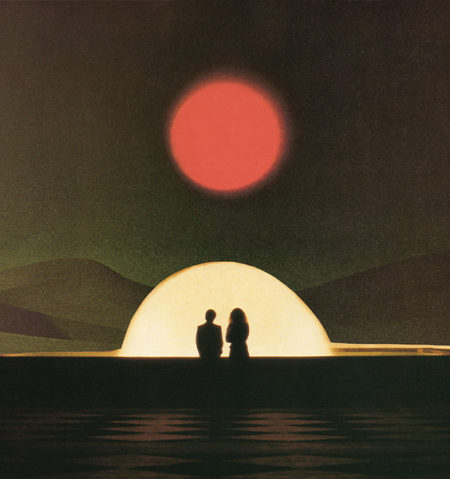 Today, Deep Sea Diver has released its anticipated third album Impossible Weight. They’ve pulled out all the stops on the way to release day, from announcing the album with an ingenious video for “Lights Out” featuring the song’s guitar tabs, to enlisting Sharon Van Etten to sing a stunning guest verse on the album’s title track. The latter garnered praise from all corners, with Teen Vogue calling it “an electric guitar-laden rock n’ roll dream,” and Guitar World noting that “the track’s brash, chunky guitar leads to add an otherworldly, gothic touch to this otherwise radio- and even dancefloor-primed slice of indie perfection.” Consequence of Sound said that “Dobson’s sharp guitar work crunches and buzzes beneath them, serving as another voice altogether,” but it was perhaps American Songwriter that put it most succinctly — “In the pantheon of guitarists in the 21st Century, guitarist Jessica Dobson deserves high placement on that roll call.”

Most recently, the band released a fan-sourced video for “Wishing,” which features fans dancing to the track in front of 78 closed-down venue marquees from around the country. The video and its depictions of these closed-down spaces serves as a potent reminder of the plight currently faced by the live music industry.

Following a year featuring tours with Wilco and Joseph, Deep Sea Diver hardly stayed quiet. In April the band released “Stop Pretending,” a single born of their weekly live-streamed performances from their home studio during the initial period of social isolation. The single struck a chord with fans and press alike, even earning a slot on NPR Music’s “Favorite Songs of 2020 (So Far)” list. 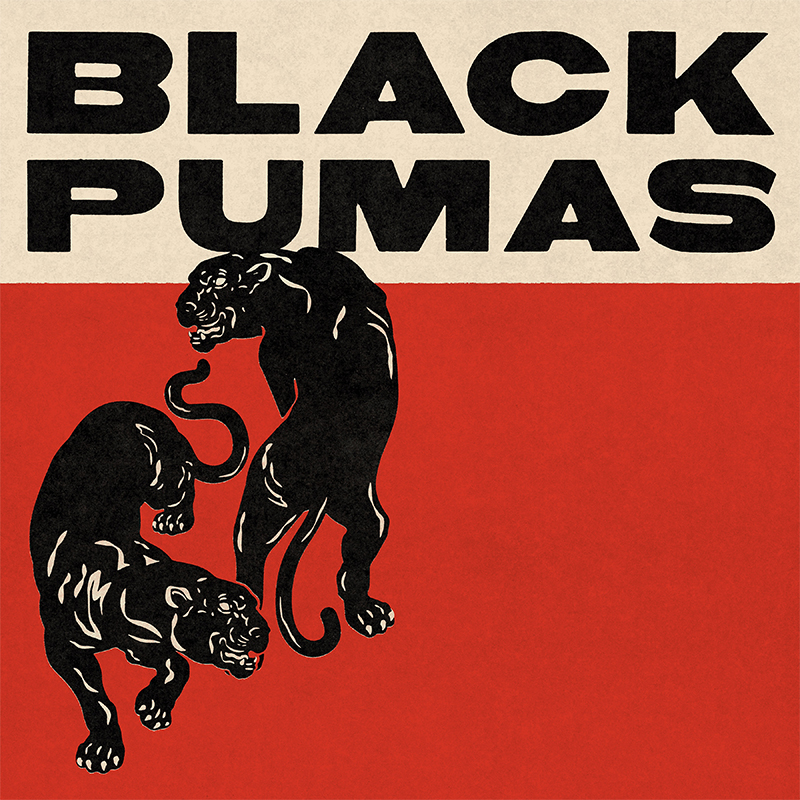