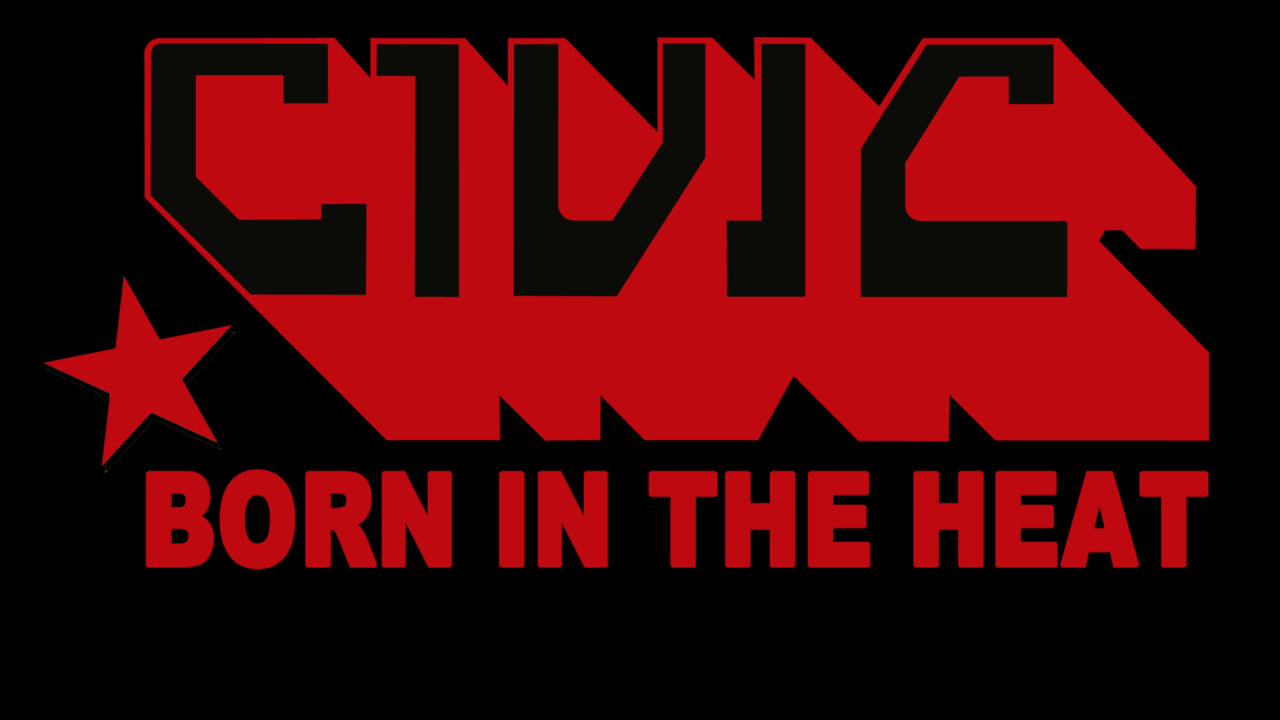 Melbourne-based five-piece CIVIC – Jim McCullough (vocals), Lewis Hodgson (guitar), Roland Hlavka (bass), Jackson Harry (guitar). Matt Blach (drums) – return today with a frenetic and driving new single “Born in the Heat”. The song is a frenzied blast of raw tension that captures the psychic unrest of feeling hopelessly detached from your own surroundings and circumstances. When asked about the single McCullough shares “‘Born in the Heat’ Is about resistance. It’s about being lead or distracted by something that seems alluring, only to find yourself trapped somewhere you don’t belong. There is a moment of defiance and a stand, then change. The born in the heat reference is just for fun really, an ode to being born in the Australian climate. It conveys good imagery.”

“Born in the Heat” follow’s the November 2nd release of the “End of the Line” – the album’s lead single (watch the James Gorter directed music video HERE) – and is the latest from CIVIC’s visceral new full-length studio album Taken By Force – due out February 10th .  Recorded in the Castlemaine countryside at Harry’s father’s house, CIVIC enlisted Rob Younger of seminal Australian punk band Radio Birdman to produce and Mikey Young of Total Control and Eddy Current Suppression to mix and master the LP.

Taken By Force further cements CIVIC’s reputation as one of the most raw, energetic, and exciting bands to emerge from the Melbourne punk scene in years. 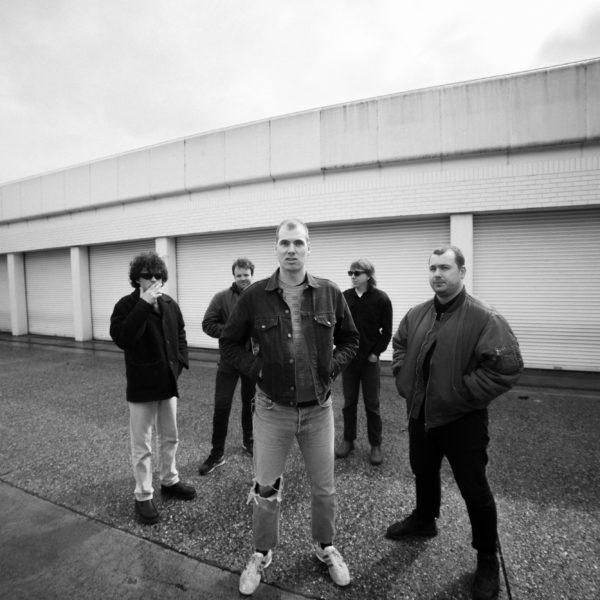