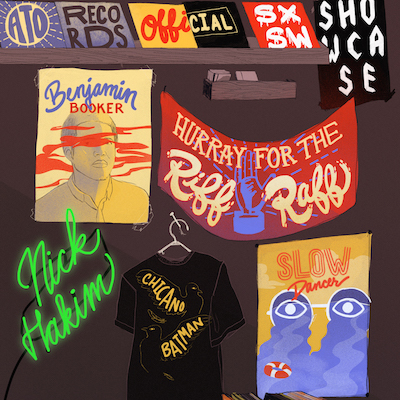 ATO Records is excited to announce that it will be hosting its 2017 Official SXSW Showcase on Thursday March 16, 2017 at Cedar Street Courtyard in Austin, TX from 8PM – 2 AM. Five ATO artists with new album releases in 2017 will be performing.

Hurray For The Riff Raff

Benjamin Booker‘s anticipated second album will be released Summer 2017. Booker returns to SXSW after playing the festival in 2014 in support of his acclaimed debut which The New York Times described as “a raucous, unruly mix of punk, blues rock and soul.”

Hurray For The Riff Raff‘s new album The Navigator, out March 10th, finds the band at a musical intersection, delving deep into the worlds of Latin rhythms, searing rock, and incisive ballads. Watch the video for “Hungry Ghost,” the band’s new single that the FADER calls “more than a rock song – it’s an anthem” HERE.

Chicano Batman‘s new songs have been applauded as “blistering, politically-charged throwback” and “breezy Brazilian Tropicalía mixed with early ’70s psychedelic soul and romantic pop,” by Noisey. The band’s highly-anticipated ATO Records debut Freedom is Free is out this Friday. Watch their new video for “Friendship (Is A Small Boat In A Storm)” HERE.

New York City’s Nick Hakim will be releasing his debut album, Green Twins, on May 19th. Hakim’s flavor of “achingly beautiful soul music” (The FADER), can be found in his new single “Bet She Looks Like You” which showcases his dynamic and powerful voice as well as his excitingly experimental approach to neo soul. Listen to it HERE.

NPR Music describes his sound as “a delicate blend of folk and indie R&B, largely inspired by classic blues from the ’60’s and ’70s.” Slow Dancer grew up listening to his parents’ Otis Redding and Wilson Pickett records before discovering the haunting sounds of José González and Nick Drake. Watch the official video for “Don’t Believe” HERE. 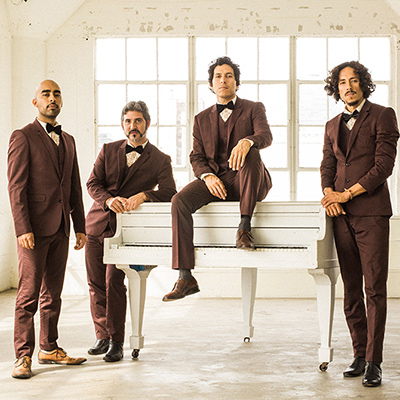 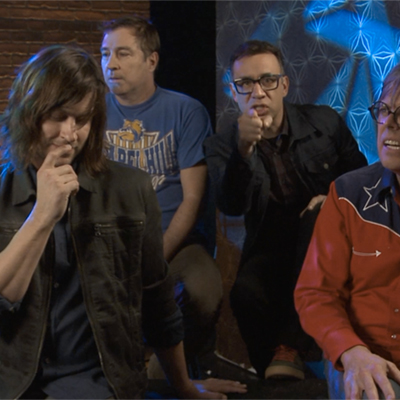