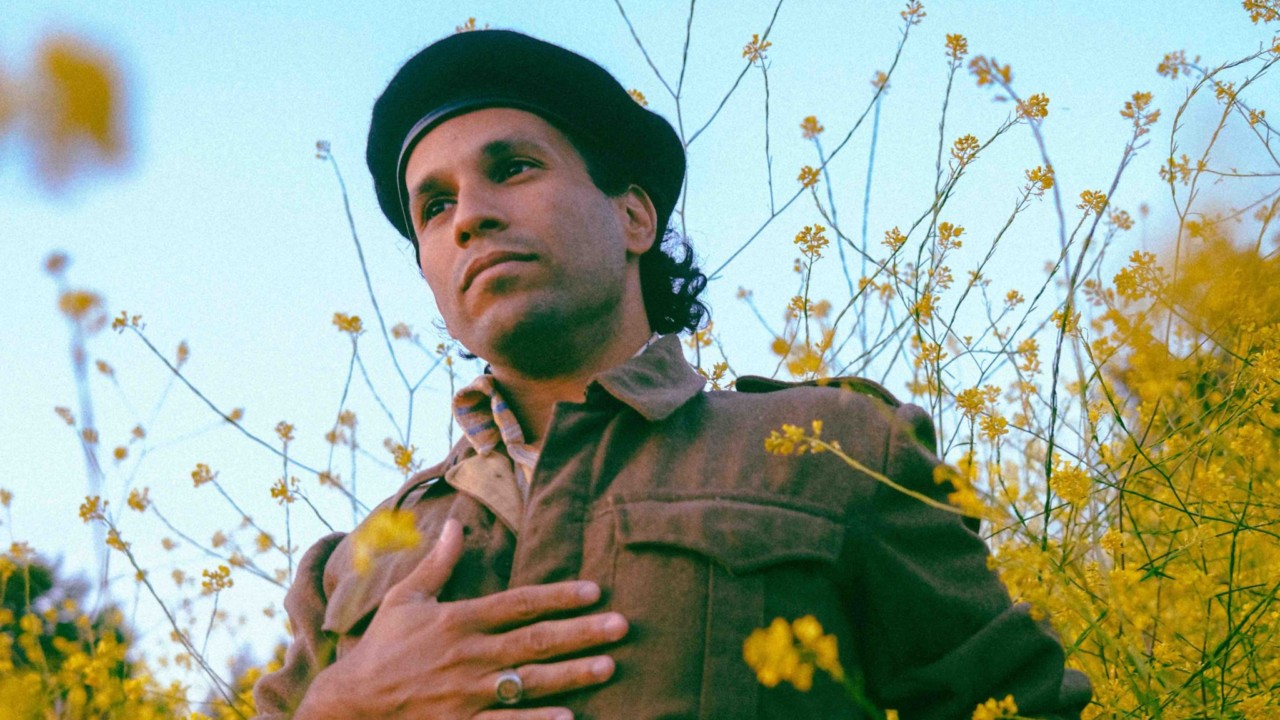 ATO Records is thrilled to announce an upcoming album –The Return of… – from our new signing Pachyman. This project is a one-man dub reggae band created by Pachy García who hails from San Juan, Puerto Rico, where he grew up immersed in the music of local reggae heroes Cultura Profética and classic Jamaican dub records from King Tubby and Scientist. After relocating to Los Angeles, he fell in with the weekly Echo Park reggae night Dub Club and began creating his own dub music, influenced by the Caribbean sounds of his youth, and recording guitar, bass, drums, and piano in his basement studio.

The upcoming album is out everywhere August 13, you can pre-order the limited edition pink vinyl here.

Alongside the album announce, Pachyman has shared the album’s firest summery single “Big Energy” accompanied by a video showing him at work in his home studio. García describes “Big Energy” as: “Minimalism and repetition. A small moment to reflect about the space between music and listener while the rhythm instruments sparsely introduce themselves. The perfect send off track to the beginning of an adventure. A palette cleanser if you will. An ode to Scientist and Roots Radics, the perfect combination.” 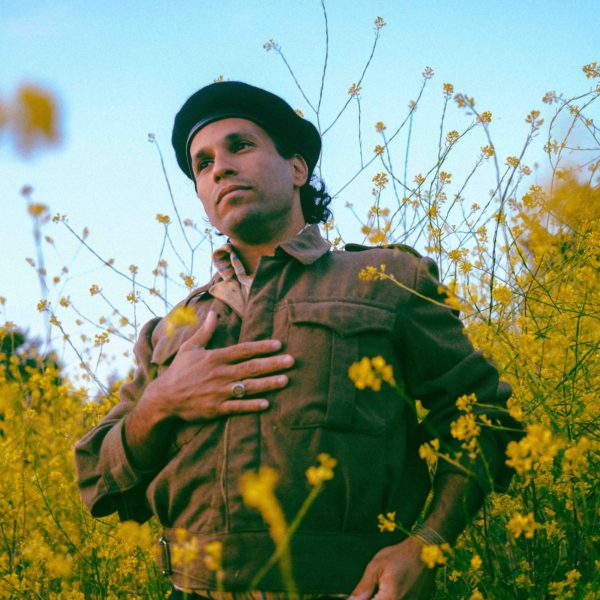