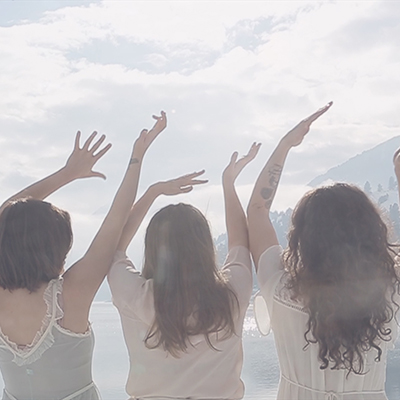 Joseph has just released a new music video for “Planets”, filmed in their namesake town of Joseph, OR. Watch it now via Sweet on Snapchat Discover, or check out the video on Youtube below.

Watch the three sisters of Joseph flex their choreo skills in the new Anderson Wright-directed music video for “SOS (Overboard)”, the infectious new single from Joseph’s new album I’m Alone, No You’re Not. 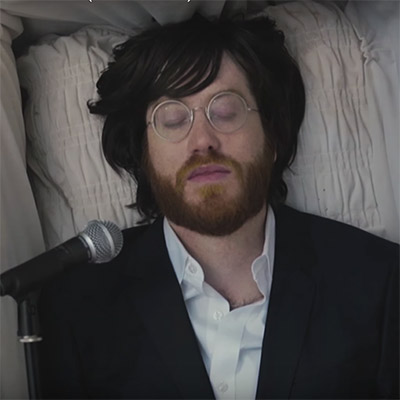