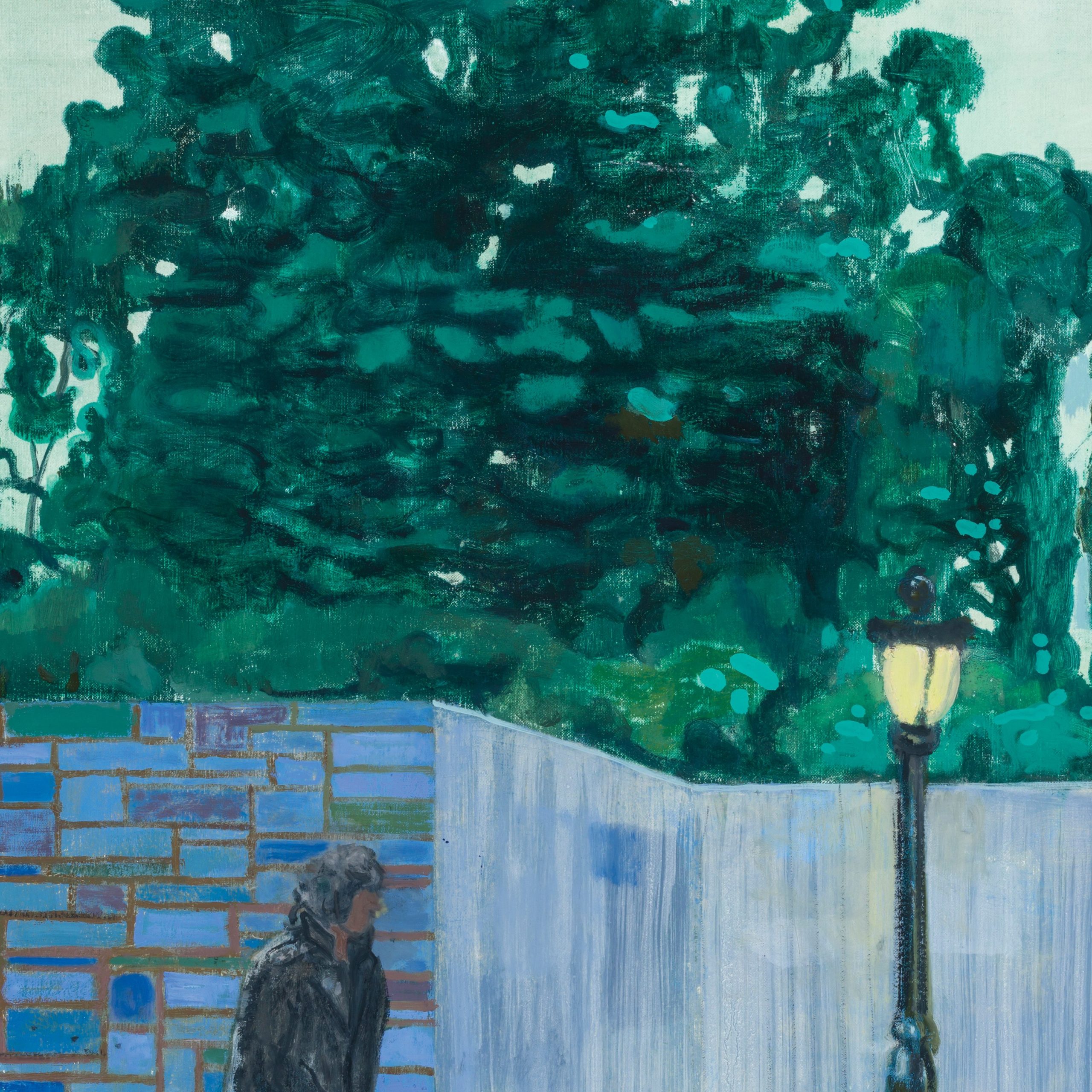 The sixth full-length from The Murlocs, Rapscallion, is a coming-of-age novel in an album form, populated by an outrageous cast of misfit characters: teenage vagabonds and small-time criminals, junkyard dwellers and truck-stop transients. Over the course of 12 hypnotic and volatile rock-and-roll songs, the Melbourne-based five-piece dream up a wildly squalid odyssey partly inspired by frontman Ambrose Kenny-Smith’s own adolescence as a nomadic skate kid. The most magnificently heavy work yet from The Murlocs, the result is an endlessly enthralling album equally steeped in danger and delirium and the wide-eyed romanticism of youth. 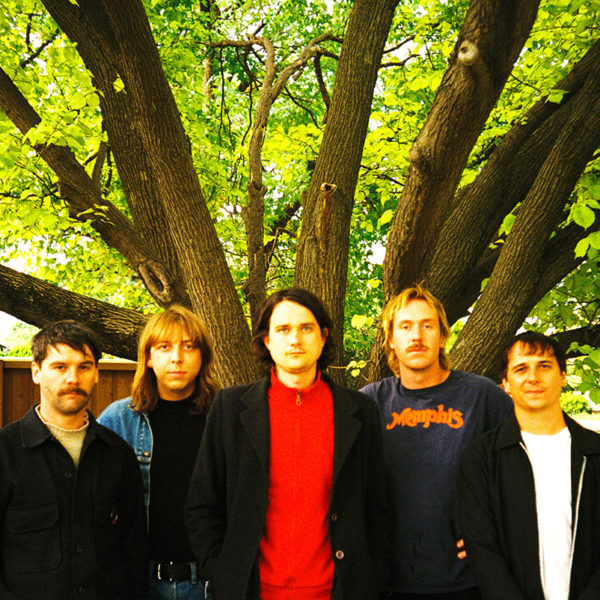