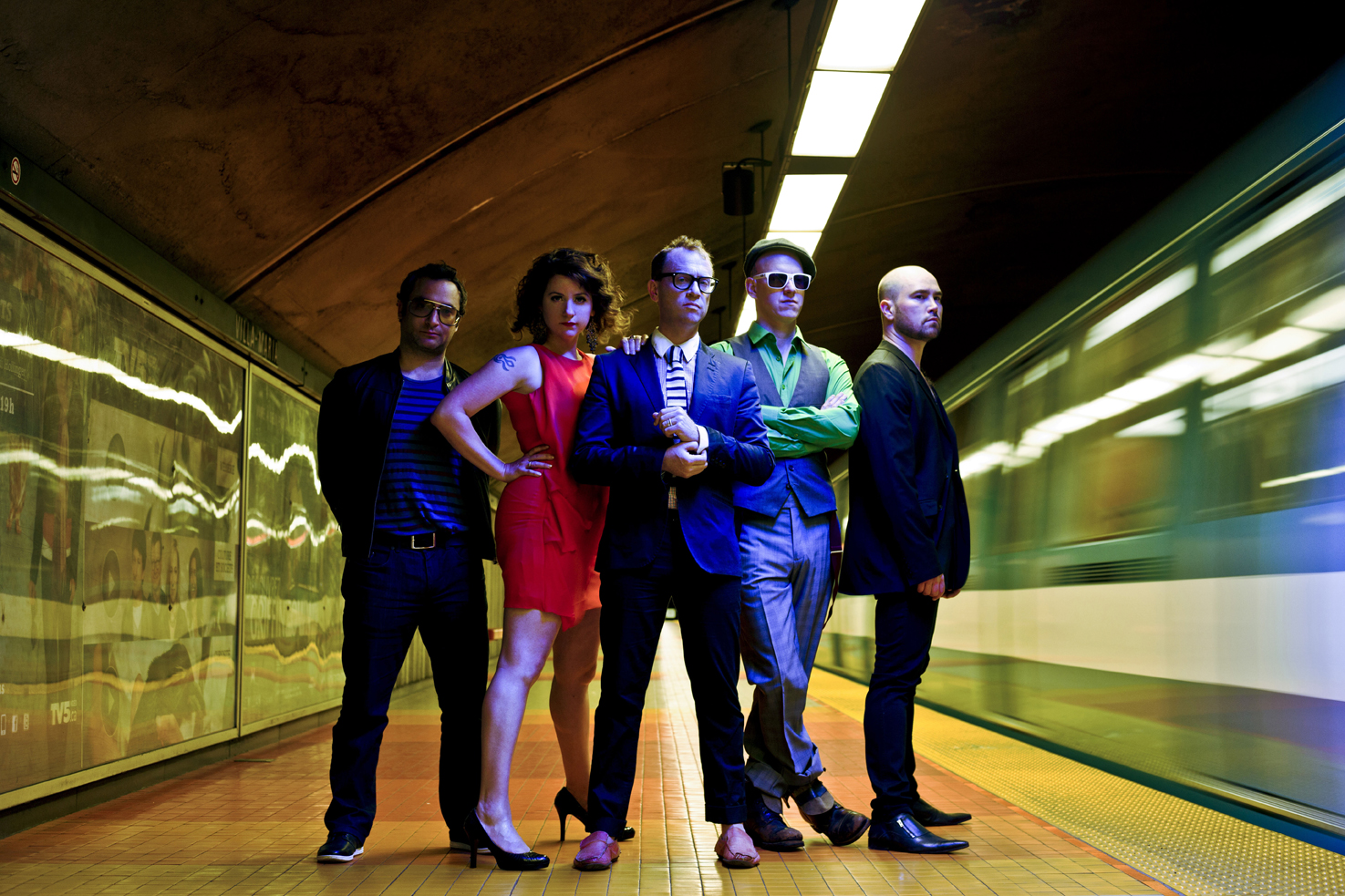 Stars have announced their upcoming North American spring tour in support of their sixth full-length album, The North.  After a fantastic fall tour throughout the US and Canada and a series of European dates this December, Stars are anxiously anticipating their spring tour.

The band will kick off their tour with a few dates in Australia before heading to Asia for a series of much anticipated shows. From there, Stars will begin their North American tour starting in Burlington, VT at Higher Ground and make stops in Brooklyn, Toronto, Chicago, Vancouver and many others.

Stars have also shared a brand new remix of their hit single “Backlines.”  The remix was done by Eight and a Half which is comprised of members of Broken Social Scene and The Stills.  The remix offers a new, almost darker, dancier side to this pop gem.

Stream, Grab, Share “Backlines” (Eight and a Half Remix) on SoundCloud: 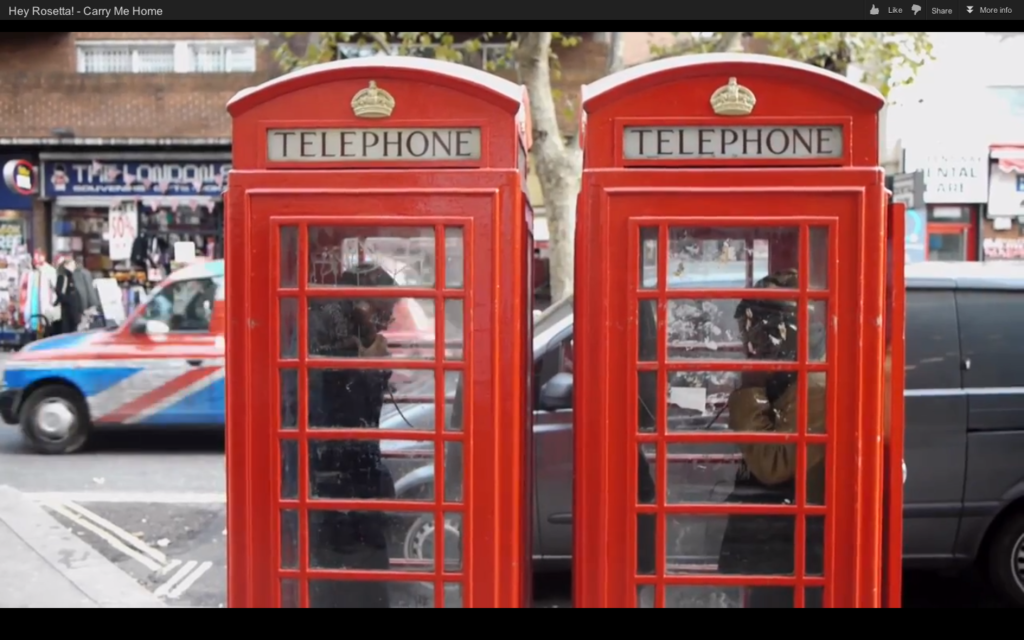 Watch Hey Rosetta!’s New Video for “Carry Me Home” From Their Holiday EP 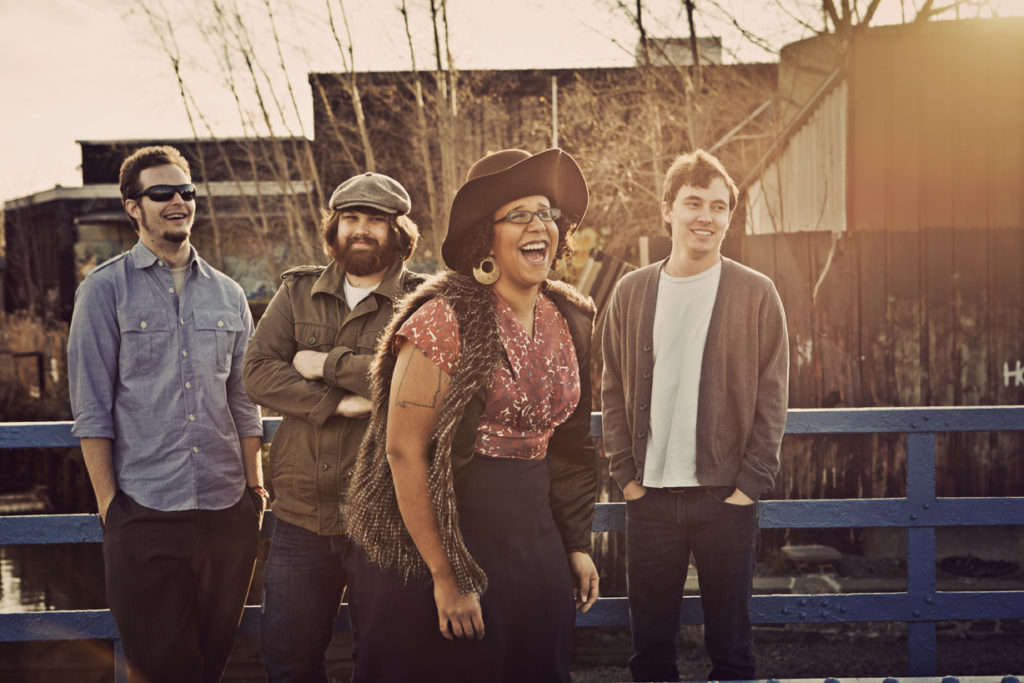