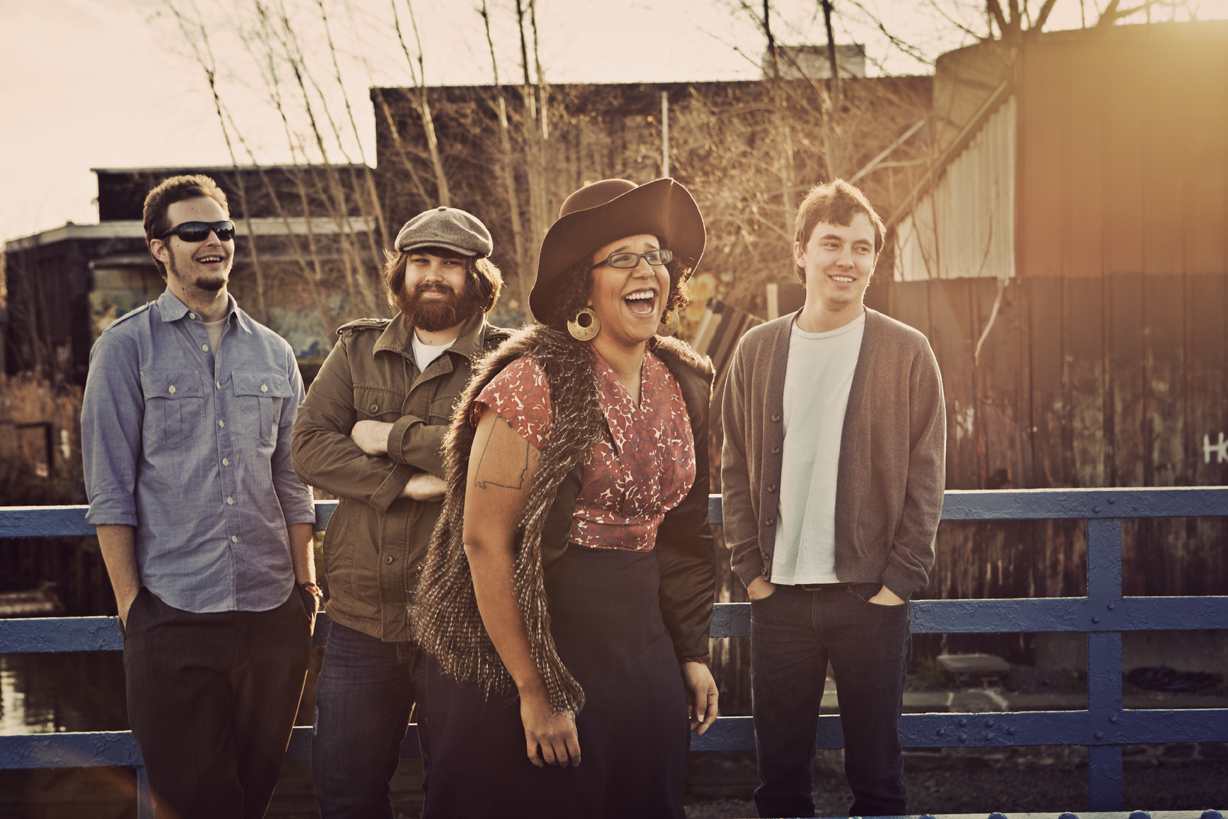 So proud of the Alabama Shakes for getting 3 nominations at the 55th annual Grammy Awards!  Nominations include Best New Artist, Best Rock Performance, and Best Recording Package.  Can’t wait until February!

Alabama Shakes will kick off a U.S. headline run on March 1, 2013 with a show at the Knitting Factory in Boise, ID. Michael Kiwanuka, Sam Doores and Riley Downing will be the supporting artists on all tour dates. A ticket pre-sale begins tomorrow, December 4, at http://alabamashakes.frontgatetickets.com/. Tickets will go on sale to the general public this Friday and Saturday, December 7 and 8. See below for itinerary.

The group is touring in support of its debut album, Boys & Girls, which is being hailed as one of the best albums of 2012, with Q Magazine noting: “The secret to the rapid success of this quartet from sleepy Athens, Alabama was locked in the welcoming roll of the album’s hip-swinging riffs and singer Brittany Howard’s Janis Joplin-like cry.” Paste Magazine, which ranked the album in its Top 10, praised its “restless, animal energy.”

The band has been on tour non-stop, playing sold-out headline shows, dates with such artists as Jack White and Neil Young & Crazy Horse, and performing at numerous festivals, including the Newport Folk Festival, Bonnaroo, Lollapalooza, Outside Lands and Austin City Limits. Brittany Howard joined My Morning Jacket at the Newport Folk Festival for a rendition of The Band’s “It Makes No Difference.” NPR Music singled out the track – just released on vinyl – as one of “five reasons you might want to run to your local record shop for Record Store Day: Black Friday 2012.” Alabama Shakes will begin 2013 with a tour of Australia and New Zealand followed by dates in Japan and South America. 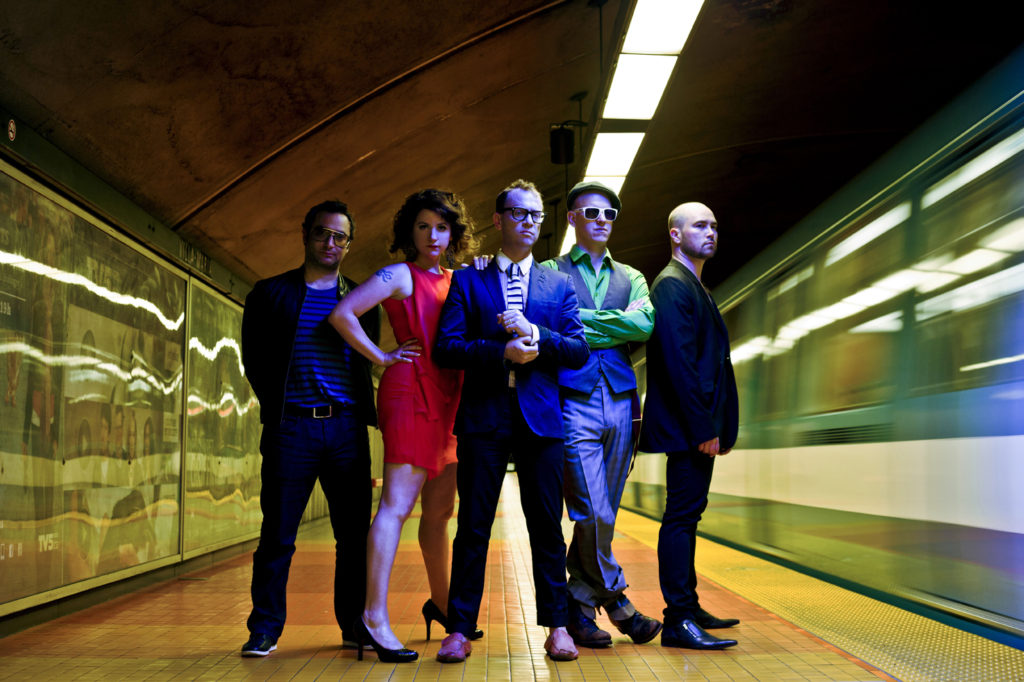 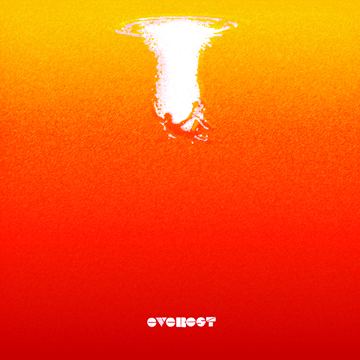