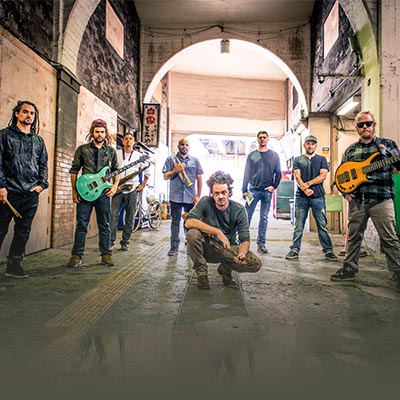 SOJA’s new album “Poetry In Motion” is out now!

Billboard hosted a stream of the album in advance of its release , praising its “well-crafted songs offering profound yet poetic statements fueled by righteous rage and delivered with rock star bravura.” Watch SOJA’s live sessions with Salon, Paste, and Billboard.

Watch lyric videos for the tracks from the album “More”, “Bad News”, “Fire in the Sky”, and “Moving Stones” and instantly download when you pre-order the album.

SOJA’s core sound – an uplifting meld of reggae, go-go, D.C. hardcore, Latin, rock, and hip-hop – is as tight and compelling as it’s ever been in the group’s 20 year history, but now the group digs deeper on its message of finding peace and understanding in the world caught in tribulation. For the band, having fun and social awareness can, and should, co-exist. “More” is a Bob Marley-influenced manifesto to fight greed by being content with what you got and “Bad News” looks for hope in tragic headlines.

“‘More’ is about consumption and envy,” explains Lead singer Jacob Hemphill. “It’s about the false belief that you need more stuff to be happy [and] about trying to strip all that away and finding happiness in the truth that less is more.”

Hemphill continues, “‘Poetry in Motion’ is about us, the human race. We’re beautiful. We’re the caretakers of this earth and everything that lives here, calls it home. But something is wrong. Something in us is lost. That’s the focus – how to get back to the beauty and away from… well, this.”

The members of SOJA, some of whom met in middle school, are stars among the international reggae and jam-band worlds. The band has over 400 million YouTube views and over 7 million social media followers. They have headlined shows in over 30 countries and just wrapped up a 31-date U.S. co-headline tour with The Dirty Heads that included a sold out show at the iconic Red Rocks Amphitheatre in Denver, Colorado.

SOJA’s last two albums ‘Amid The Noise and Haste’ (2014) and ‘Live In Virginia’ (2016) each earned the band a GRAMMY nomination in the ‘Best Reggae Album’ category. They have received recent media acclaim from Rolling Stone, Billboard, NPR, The Washington Post, and more. With all these accolades and devoted global fan base, these talented musicians use explosive energy and positivity to reach its audience and help them relate to the world and to each other.

9. To Whom It May Concern 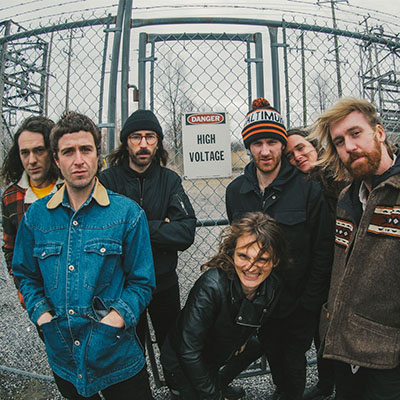 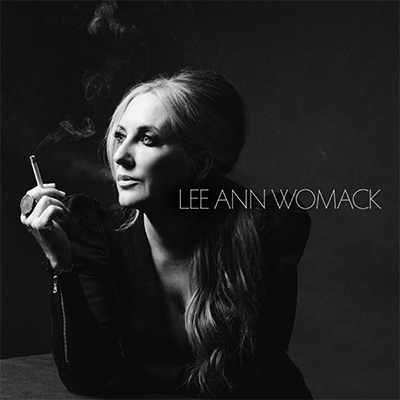