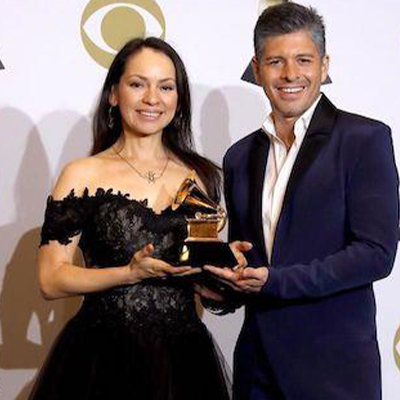 “We are incredibly thankful,” says Gabriela Quintero. “This is quite a moment for us. We are grateful for this opportunity to share this Grammy with our families and fans all over the world, with a big hug and also to our potential fans! After 20 years, and having played all over the world, even for President Obama in The White House, there was something missing — a Grammy. We finally got it. Rodrigo and I are people that care about many of the challenges that we are facing as a species. Mettavolution is an album about change and growth. Through music, we truly believe that we can share, at an emotional level, healing and to bring about ideas that might help to solve a lot of those challenges. We wanted to create something as unique as possible. It is important for us to feel that we are contributing something with our music. The way we perform, the way we write and produce our albums; it has been a lot of years of hard work and it feels great. A special start to the new decade, it will make us even more inspired. This is the cherry on the cake. Thank you to the Academy. Winning a Grammy will help give us a louder voice to reach more people. Thank you to our management, label partners all over the world. Keep connected everyone, we are connected with you through our music.”

“The most amazing part of winning a Grammy is the huge sense of happiness that goes around between people we love and people that love us,” says Rodrigo Sanchez. “I hope to go beyond the recognition itself to use it for something positive that can transform as many stories as possible. To all the fans around the world for supporting our music – we love you all and we can’t wait to go back to work to keep making music that inspires you.”


Mettavolution marks the most ambitious music of Rodrigo y Gabriela’s remarkable two-decade career. Three years in the making, the LP embraces the duo’s passionate interest in Buddhism, the history of human evolution, and the liberation of the potential we have as a species, all expressed through the medium of two acoustic guitars. Conceived and composed in their studio in Ixtapa on the Mexican Pacific Coast, the music of Mettavolution was road-tested around the world on tour in 2017 and 2018 before being recorded late last year in Los Angeles with multiple GRAMMY-winning producer Dave Sardy (Oasis, LCD Soundsystem, A Perfect Circle, Band of Horses) behind the board.

Mettavolution gathers six white-hot new Rodrigo y Gabriela compositions – much of which acknowledge the duo’s thrash metal roots back in Mexico City – as well as an inspired, side-long cover of Pink Floyd’s sprawling “Echoes” – originally found on 1971’s MEDDLE – audaciously reimagined for two acoustic guitars. Rolling Stonerecently hailed the 19-minute epic as a “Song You Need to Know,” noting, “(‘Echoes’) is such a signature song, it’s hard to imagine anyone else doing it justice, yet somehow the Mexican acoustic-rock duo Rodrigo y Gabriela landed on a brilliant interpretation… Like the original, the song is its own journey, and it’s beautiful.” “(Rodrigo y Gabriela) make (‘Echoes’) entirely their own,” wrote NPR Music, “turning the original version’s extended psych-jam and terrifying atmospherics into percussive knocks on their guitars and strings and other strange, tactile effects. It only gets better and more breathtaking the deeper you get into the track.”

Rodrigo y Gabriela have been traveling the world in support of Mettavolution, and today are announcing new tour dates. All tickets will go on sale this Friday, January 31 at 10am local time. For complete details and ticket information, please visit www.rodgab.com/tour-dates. 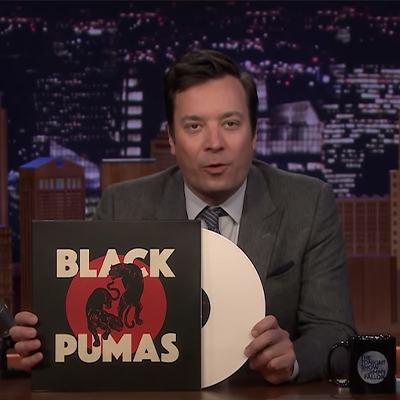 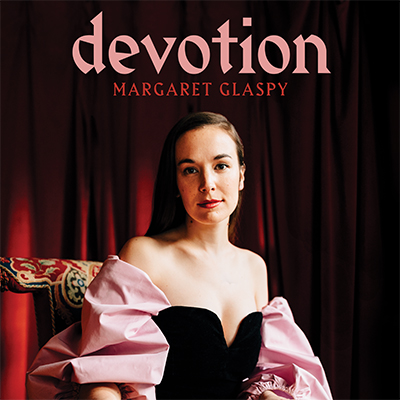