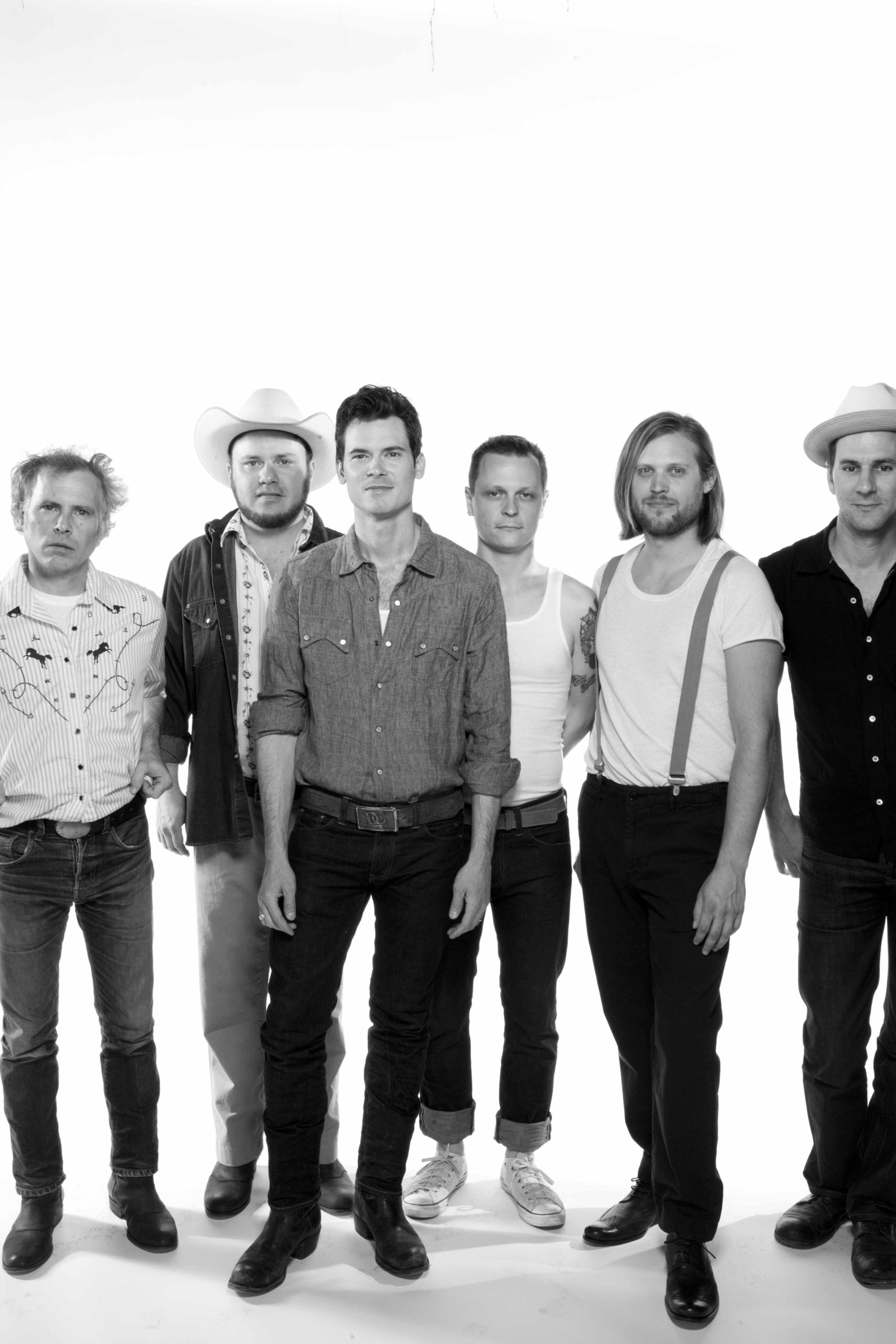 Old Crow Medicine Show announce a run of dates through this summer. The dates come on heels of a sold out tour of Canada. With many of the shows already sold out, some highlights of this summer will be shows with Mumford & Sons who handpicked them as special guests for their Gentlemen of the Road Stopovers in August.; as well as a doing dates with The Avett Brothers and a triumphant return to the Newport Folk Festival. Support on the band’s other dates will be provided by Jonny Fritz, Dale Watson, Parker Millsap, Chuck Mead, and Buddy Miller & Friends. For a full itinerary, please see below.

In other news, PBS is airing a special Woody Guthrie at 100! Live from the Kennedy Center, where Old Crow Medicine Show will kick off the festivities with their version of “Union Maid.” Other artists performing on the show include Judy Collins, Tom Morello, Jackson Browne, Ani DiFranco, Ry Cooder, Rosanne Cash, Lucinda Williams, The Del McCoury Band and others.

A special CD/DVD package featuring eight performances not included in the PBS special, along with a booklet and special features will be available on June 18th in. 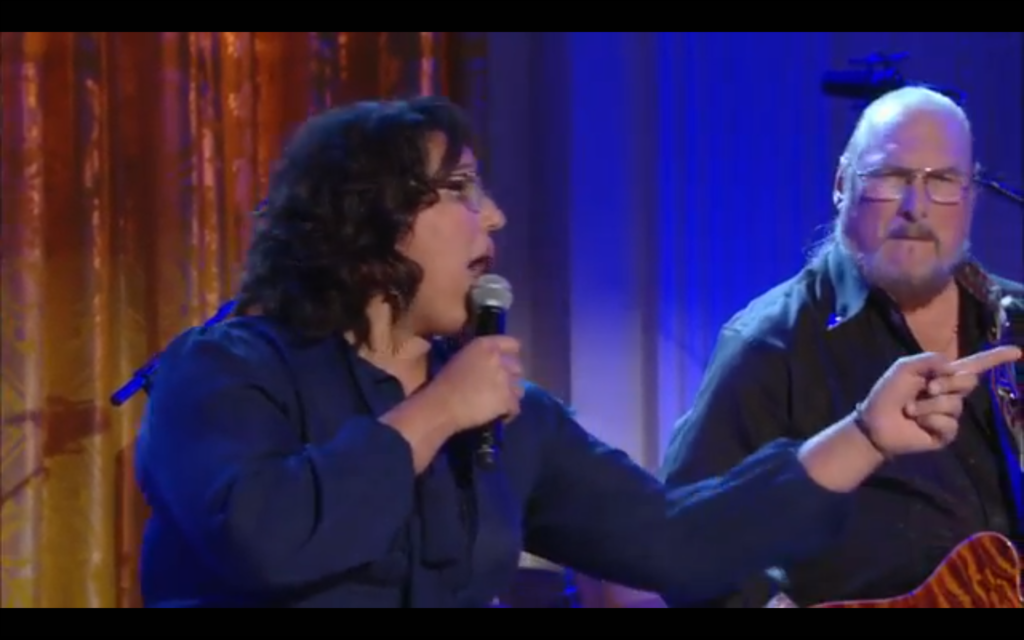 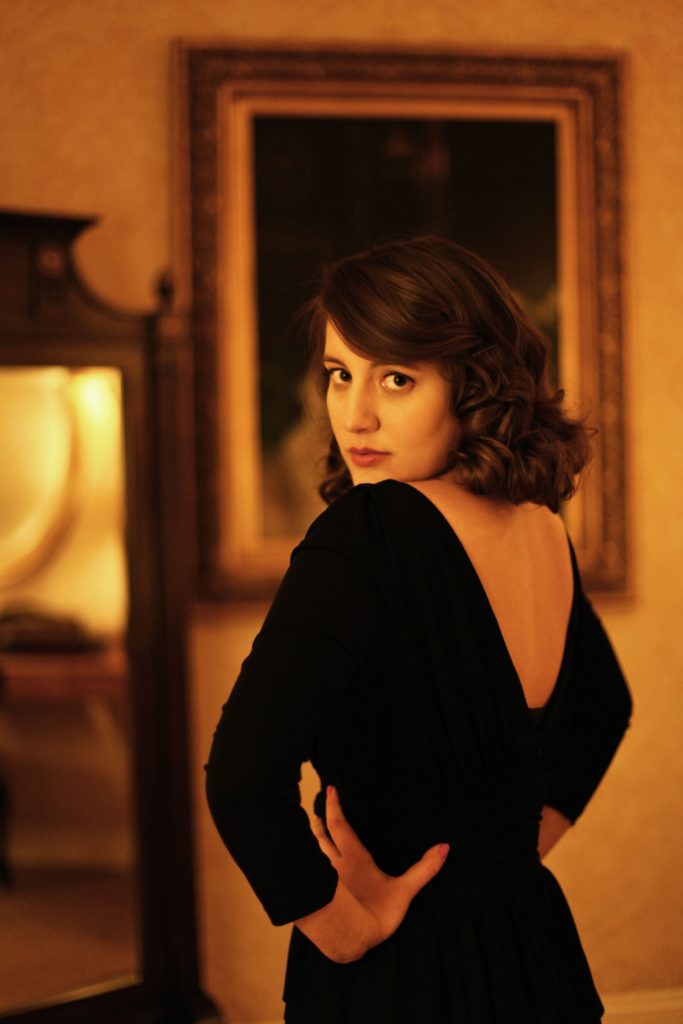