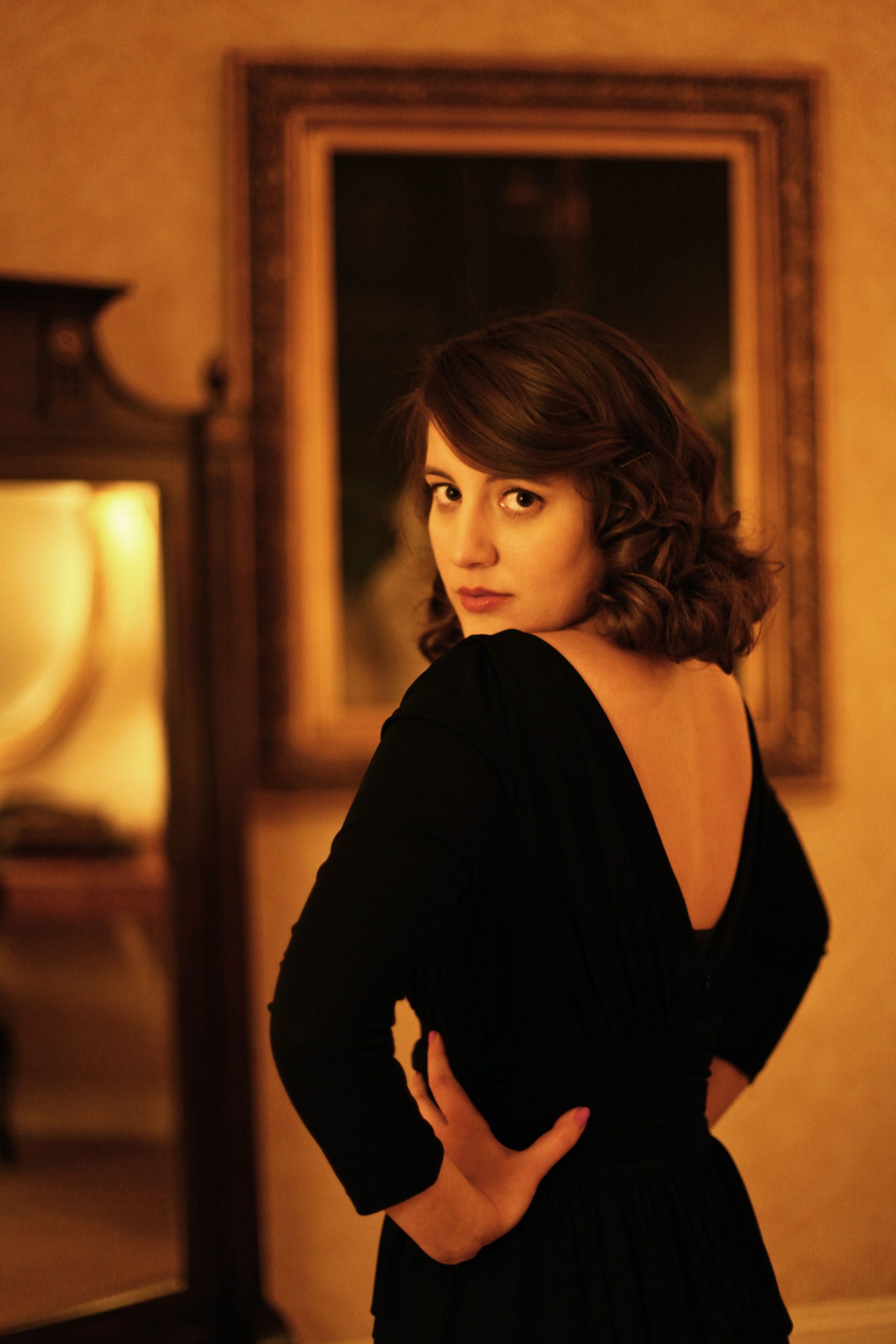 Having recently toured much of North America after a successful week in Austin for SXSW and two sold out shows in New York, Caitlin Rose is returning to the stage for a full run of headlining West Coast dates with Daniel Romano, with all listed below.

The Nashville-based singer songwriter has been impressing audiences and critics alike for her noteworthy live show based around her new sophomore record, The Stand-In, out now on ATO Records. The Chicago Tribune loves her, “vintage sound that pays homage to Nashville’s Music Row roots while remaining a product of the modern era” while Chicago Reader notes how the “terrific” record works by “staking her claim to a modern brand of the sun-drenched country rock Linda Ronstadt used to make.”

Rose has also just released a gorgeous video for Yours Truly, in which she discusses and plays standout track “Pink Champagne” underneath the idyllic late afternoon rays on a porch. Deemed a “young darling of Nashville’s music scene,” Rose also recently performed three songs for NPR’s World Cafe, and she can be viewed in some entertaining and charismatic behind the scenes videos released from her recording sessions at Casino Studios in June 2012.

Pitchfork have called The Stand-In a “gorgeous-sounding chronicle” with a “magnetic power” to its choruses, while the Los Angeles Times write of her live show, “the finely detailed arrangements packed a kick, and Roses’ voice is the kind that’s so comforting that it isn’t until the song ends one realizes how much it’s missed.” As Creative Loafing elaborate on her sound, Rose “conjures country greats like Loretta Lynn or Patsy Cline…her songwriting holds up against contemporary songwriting counterparts including Neko Case and Jenny Lewis. If one thing is certain about Rose, it’s that she’s destined for bigger things in the years to come.” 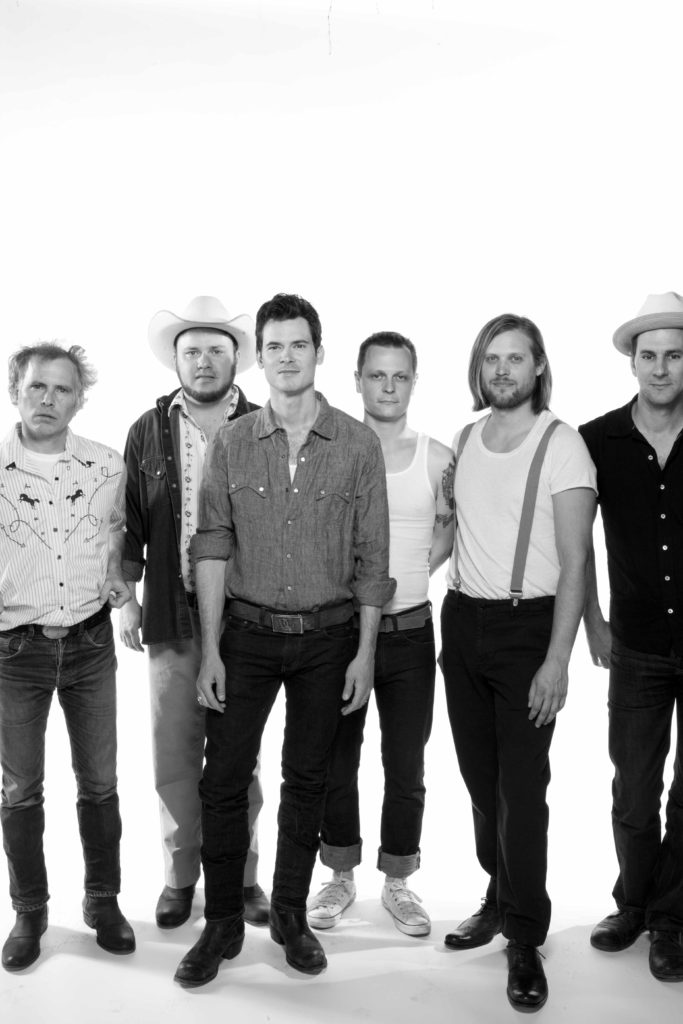 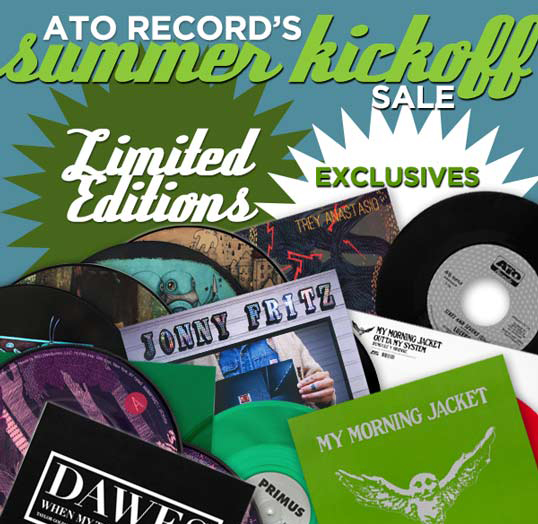