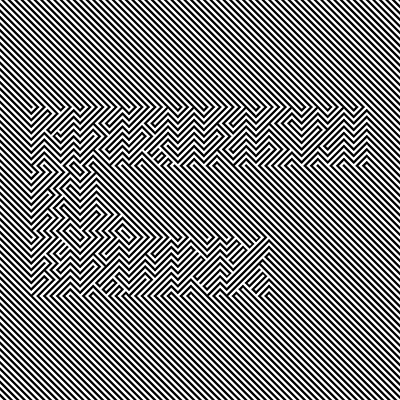 Mariachi El Bronx – the alter ego of acclaimed Los Angeles punk outfit The Bronx – have announced the November 4 release of Mariachi El Bronx (III) with this video teaser. Stream and download the album’s opening track “New Beat” at KCRW. On the third in its series of self-titled albums, the band took a fresh approach. Not content to simply excel within the confines of the mariachi genre, they ditched the rulebook and dusted off old sequencers, synths and an ARP. The 10 striking songs that resulted fuse traditional melodies with modern ambience. See below for track listing.

(III) will be available via ATO Records in all formats, including day-glo orange vinyl, and can be pre-ordered now at http://thebronxxx.shop.musictoday.com. Fans who pre-order (III) will receive a download of  “Loteria,” a track that does not appear on the album, plus 8 to 1, a short film that the band members shot entirely on their iPhones. (III) is due out November 3 via PIAS Records in the UK and Europe and November 7 on Cooking Vinyl Records in Australia and New Zealand.

Mariachi El Bronx will celebrate the album’s release with a fall West Coast run that will kick off on November 5 with a record release show at the El Rey Theatre in Los Angeles. Long Beach, CA-based band Tijuana Panthers will support along with Pounded By The Surf, a new surf band founded by Joby J. Ford and Vincent Hidalgo, both of Mariachi El Bronx, and Thaddeus Robles (the Heartaches).

An online ticket presale for the fall tour is underway now at https://mariachielbronx.tix.musictoday.com/shopper.aspx. Tickets go on sale to the general public this Friday, September 12. Mariachi El Bronx will be touring Europe in December, supporting Gogol Bordello. See below for itinerary.

The band recorded most of (III) at Haunted Hallow Studios in Charlottesville, Virginia, a surreal private countryside location with absolutely no cell phone reception, but plenty of strange sculptures and miles of woods in every direction. Mariachi El Bronx – comprising Matt Caughthran, Joby J. Ford, Jorma Vik, Brad Magers, Ken Horne, Vincent Hidalgo, Ray Suen and Keith Douglas – spent two weeks there, recording with producer John Avila (Oingo Boingo), who co-produced (I) and (II) with the band. From the social commentary of tracks like “New Beat” and “Sixes And Sevens” to the reflective “Wildfires” and “High Tide,” (III) reveals a band coming into its own, extending the proverbial middle finger to tradition – and backing it up 100%. DJ Bonebrake (X) guests on marimbas on “Nothing’s Changed” and harp virtuoso Willie Acuña (Mariachi Sol de Mexico) joins the band on “Raise The Dead.”

NPR noted, “inside the tales of lost love and other tragedies, there’s plenty of tradition balanced by shots of pure joy and irreverence” and the BBC praised (II) as a “fabulous album, fabulously written, fabulously arranged and fabulously executed.” In a four-star review, Alternative Press observed, “Mariachi El Bronx (II) triumphs because not only does it treat the West Mexican musical idiom with respect, it raises the bar for future directions and possibilities.” 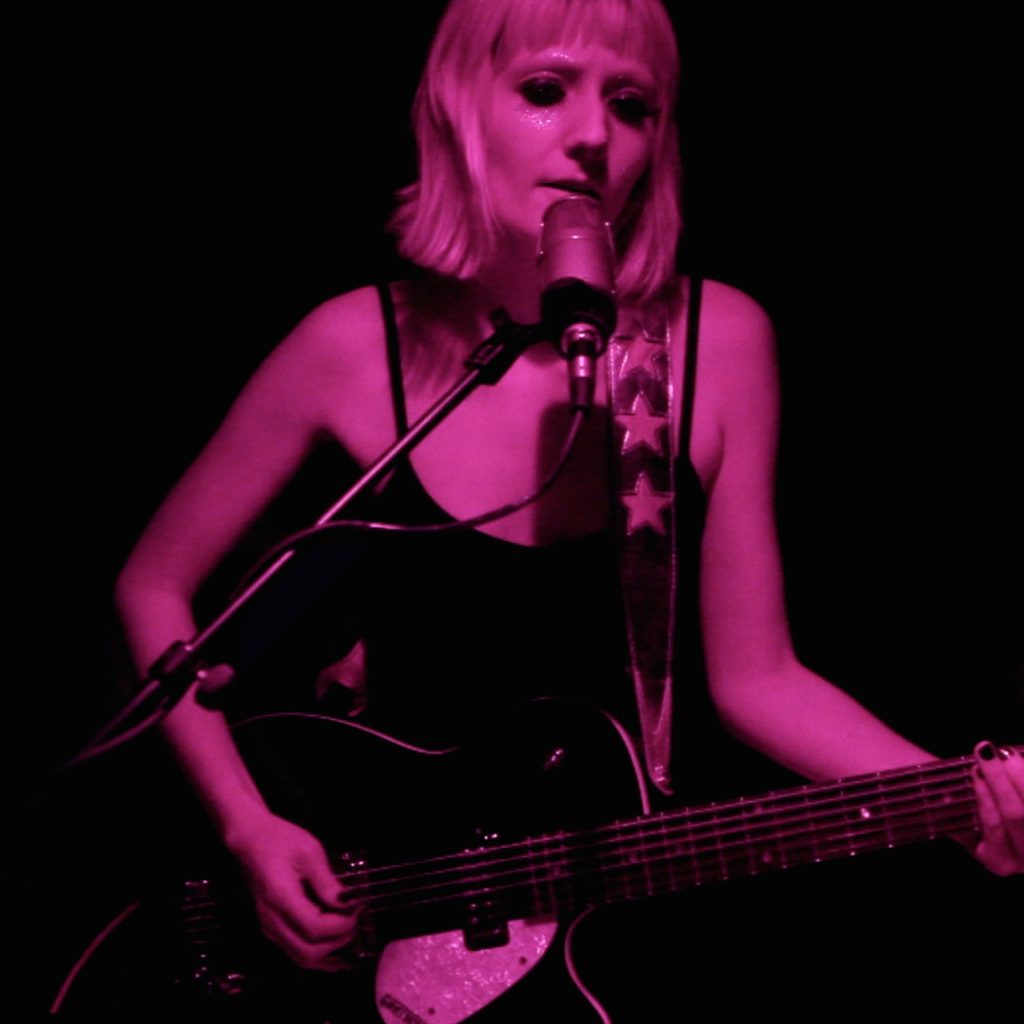 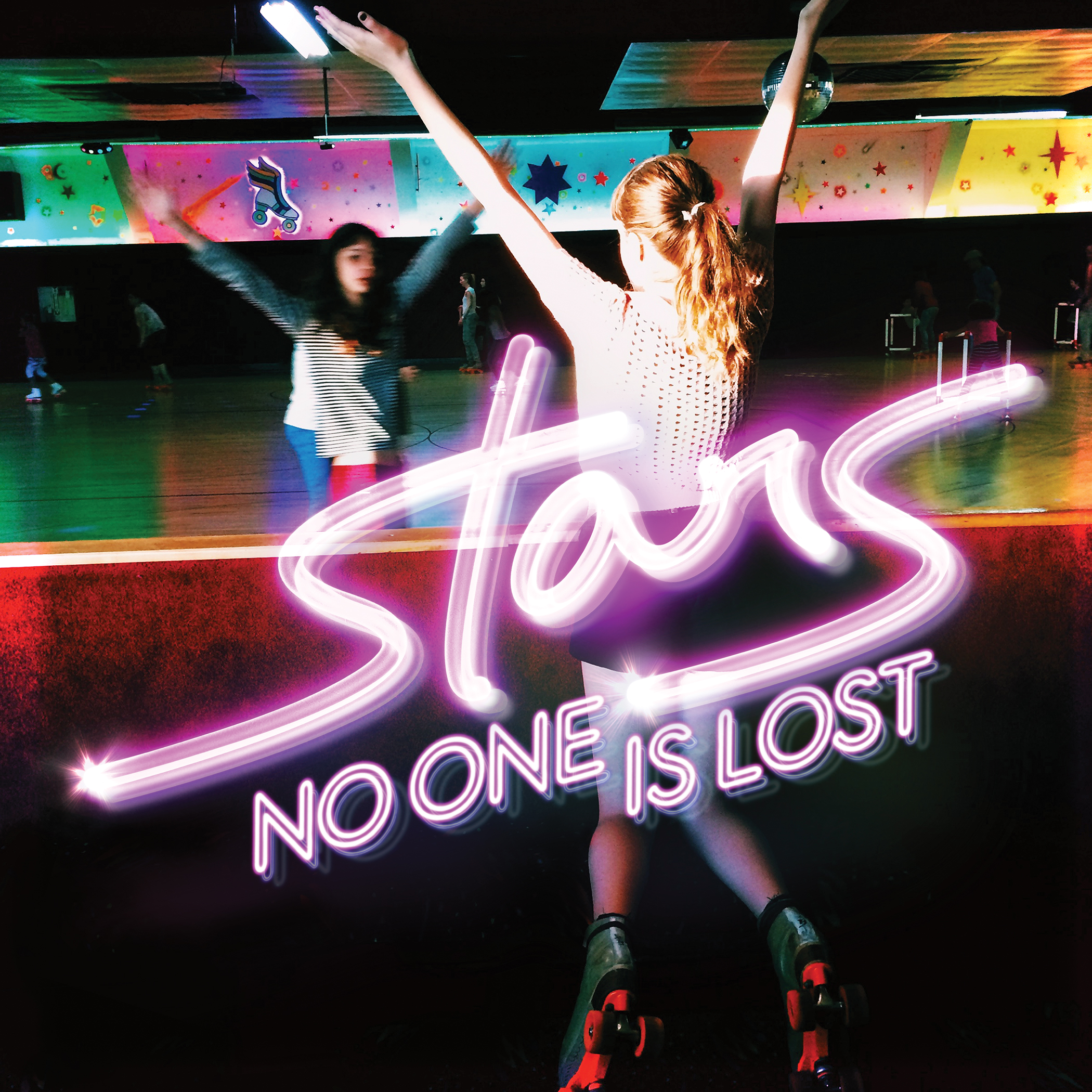 STARS Announce New Album ‘No One Is Lost’ (Out Oct. 14) and Headlining Tour
get the newsletter
join us
listen