Kopecky Family Band has announced additional summer tour dates that will kick off in Houston, TX at the Free Press Summer Festival on June 1st. The band will then continue a run of Texas shows over the next week before wrapping up at KXT’s Barefoot at the Belmont summer concert series in Dallas on June 6th. Kopecky Family Band is also now confirmed to perform at the Xponential Music Festival in Philadelphia on July 28th and the Outside Lands Festival in San Francisco August 9th-11th. A current itinerary is below, including previously announced dates in April and May

Kopecky Family Band are not a family by blood, but by bond – through the palpable sense of community and care for one another that the members share (as the new album’s title suggests), forged by time and touring. The band’s origins can be traced back to a Belmont University dorm room, circa late 2007, when Kelsey Kopecky and Gabe Simon first met and heard each other casually play a few songs. The musical chemistry was instant, and within a few short weeks the two had written the songs that would become the band’s debut EP, Embraces (2008). They rounded up a group of mutual friends to play with them, and Kopecky Family Band was born.


Kids Raising Kids is the sound of a band coming into its own and as a whole truly greater than the sum of its parts. It’s an adventurous record, the unmistakably open sound varying from the playful sing-along pop of “Heartbeat” (official video) to the haunting heartbreak of ballad “Change;” from the classic swing verse and mountainous chorus of “My Way” to the bright, breezy soar of “The Glow;” and from the chiming, cello-laden drive of “Hope” to the darker, propulsive “She’s The One.” The bright, irrepressible songs on Kids Raising Kids deal with navigating waters of change and facing challenges – like being away from home, falling in love, having perspective and seeing others’, going after what you want – and also sees the band challenging themselves by creating a bigger sound than anything they’ve done before. The album, which began as another EP but bloomed into a full-length LP, also marks the first time contributions from all six members are upfront alongside and in complement to the leadership of Kopecky and Simon.  A full track listing and album stream is below. 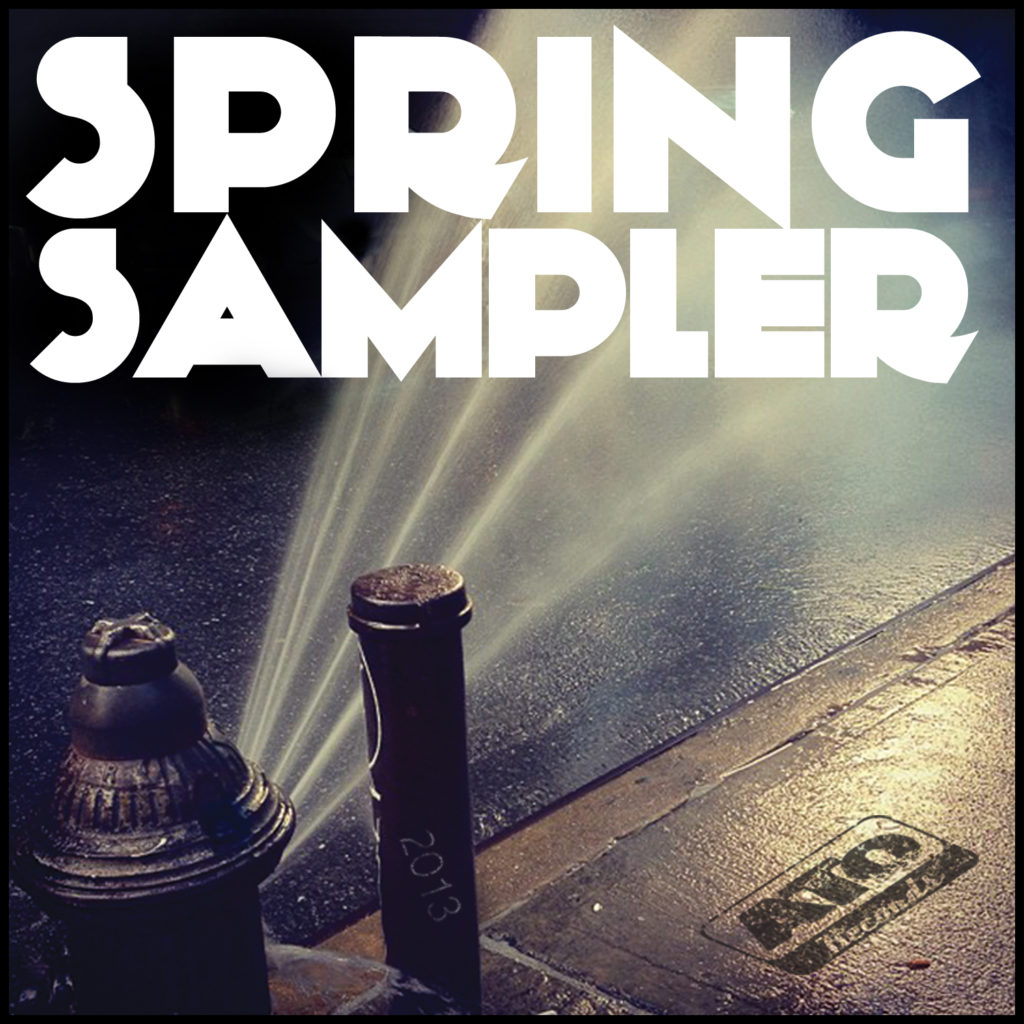