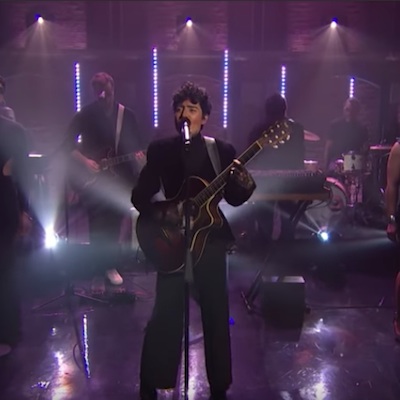 Upcoming Tour Dates From The Shed In NYC To Coachella

The performance followed a stunning performance in Minneapolis on Saturday as Emily joined guest host Jon Batiste for a special taping of NPR’s Live From Here. Listen to the show HERE.

Today, Emily will perform at a special event in NYC for Rolling Stone’s “Women Shaping The Future” issue before heading out on the road again next month for a coast-to-coast tour. These spring dates include a hometown show at The Shed in Manhattan as part of Turner Prize-winning artist and Oscar-winning filmmaker Steve McQueen’s Soundtrack of America – a five-night concert series celebrating the unrivaled impact of African American music on contemporary culture. Soundtrack traces a musical “family tree” of spirituals and blues, jazz and gospel, R&B, rock and roll, house, hip hop, and trap that has inspired a new generation of artists who continue to develop that legacy – as well as a stop in Indio, CA for Emily’s Coachella debut. (All tour dates below.)

Scenery, which landed at #3 on the Billboard R&B Album Chart and #6 on the Heatseekers’ Chart upon release in February, was produced by long time musical cohort Jeremy Most and mixed Tom Elmhirst (Adele, Amy Winehouse, David Bowie) was recorded in upstate New York, nestled in the Catskill Mountains, where Emily now makes her home after a lifetime of Lower East Side living. Scenery follows the critically acclaimed album The Switch (2015) which included the hit “Distance”.

Scenery has received an avalanche of critical acclaim and Emily and recently visited Jimmy Kimmel Live (WATCH “Can’t Hold Me” HERE) and CBS This Morning (WATCH “Look At Me Now” HERE).

“..an irresistible piece of anthemic R&B that captures the retro-cinematic quality of that first drive and the breathless feeling of greeting something new…flawless in its execution, every element a reminder of the joy through mastery and care that is King’s own.” – NPR Music

“One of the best songwriters around at the moment.” – BBC’s Radio 1

“Unreal talent. In complete awe of this girl. Thank you for the music.” – Sam Smith

“I. Love. Her. Voice” – Justin Timberlake 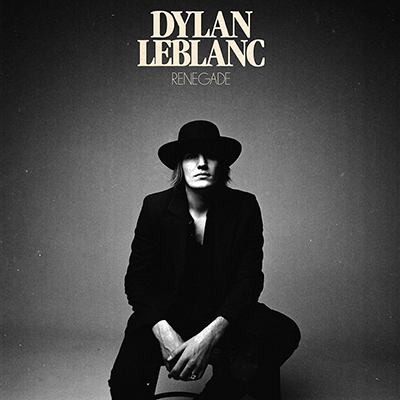 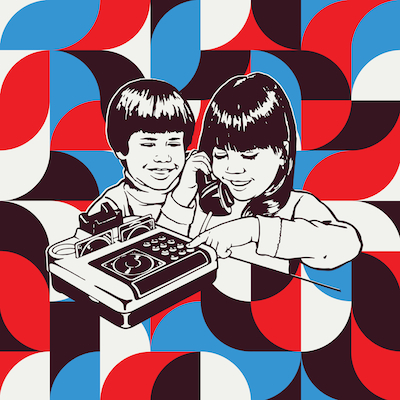