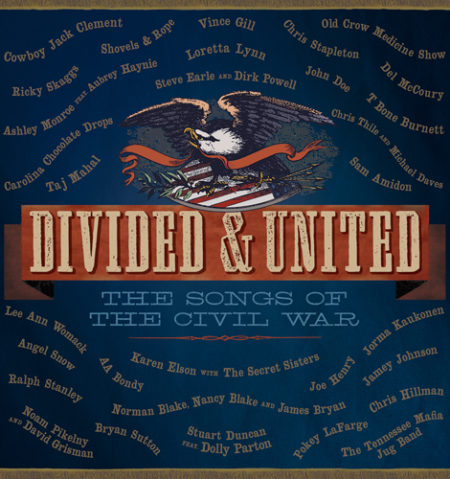 Each event will include a panel discussion with producer Randall Poster and contributing artists along with live performances of songs from the album. Poster, best known for his music supervisor work with Wes Anderson, spent 2 years bringing this ambitious project to life in tribute to the 150th anniversary of the Civil War.

For more information on Divided & United: The Songs of the Civil War, head over to the Wall St. Journal where they are currently featuring an in depth article on the album

Divided & United: The Songs of the Civil War is currently available for pre-order on iTunes & Amazon 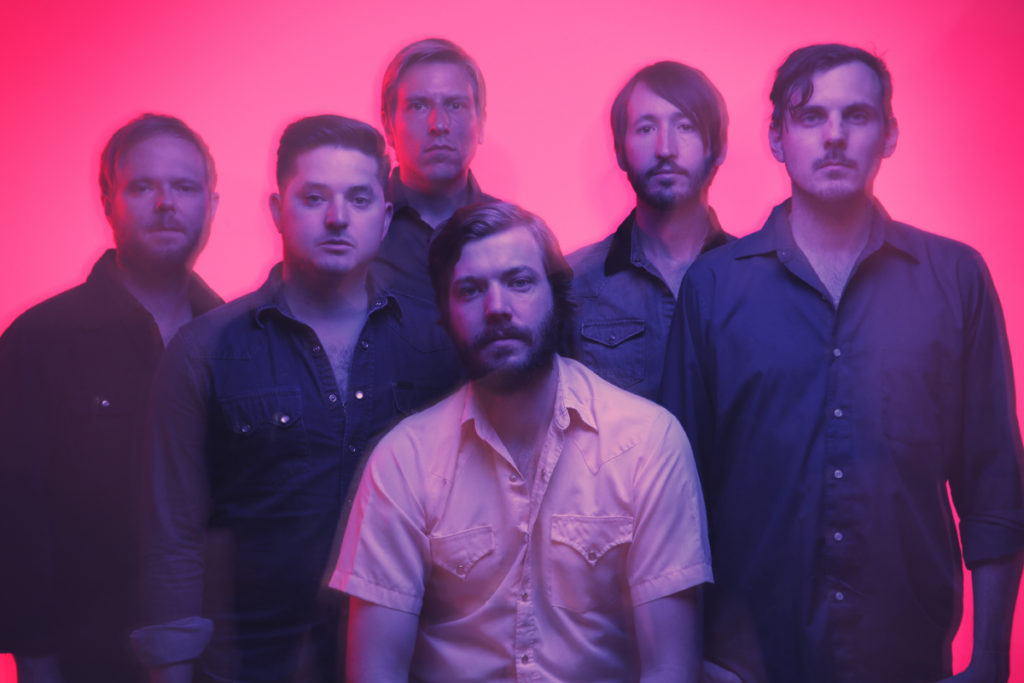 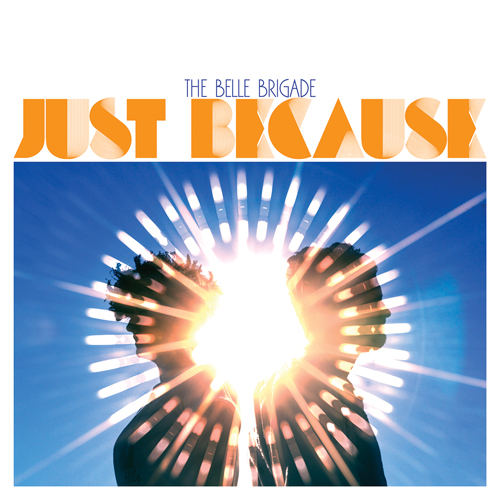