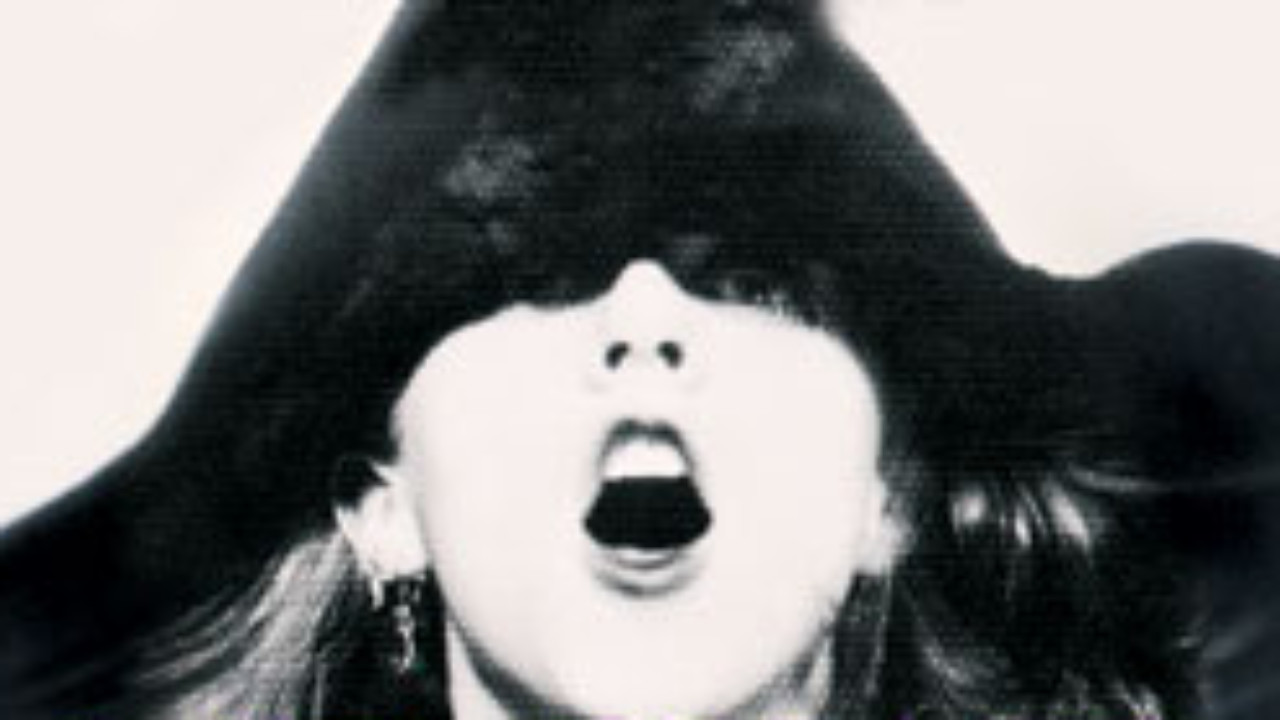 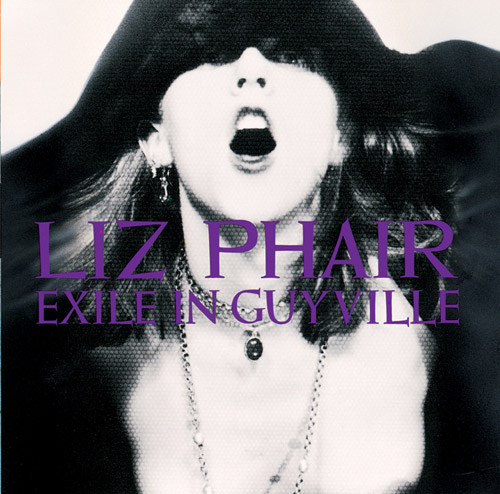 It’s been 15 years since the release of the groundbreaking Exile in Guyville – and Liz Phair is marking the occasion by returning to her roots. Phair recently signed with the independent label ATO Records, which will release a special 15th anniversary edition of her landmark debut album on June 24th and her new studio album in the fall.

Exile in Guyville, which was out of print, will be available on CD, vinyl and – for the first time ever – in digital format. The special reissue package will include four never-before-released songs from the original recording sessions: “Ant in Alaska,” with Phair simply accompanying herself on guitar, “Wild Thing,” wherein she uses the melody and central line of The Troggs’ 1966 1 hit as a jumping off point for an otherwise all-original song, “Say You”, which features Phair and a full band, and an untitled instrumental with Liz on guitar. Phair has also just completed a new, 60-minute DVD, “Guyville Redux”, for the reissue.

In “Guyville Redux” – which features an introduction by Dave Matthews, founder/co-owner of ATO Records – Liz and the “guys” of Guyville take us back to the making of the album, the male-dominated, Chicago independent music scene of the early 1990â€™s (which included Urge Overkill, Material Issue, and Smashing Pumpkins), and the Wicker Park neighborhood where it all happened. Phair interviews Gerard Cosloy and Chris Lombardi of Matador Records, which originally released the record, famed indie producer Steve Albini, Ira Glass of NPR’s “This American Life”, John Henderson of the elusive indie label Feel Good All Over, Brad Wood (producer of Exile In Guyville), John Cusack (who founded the Chicago avant-garde theater group New Crime Productions), Urge Overkill, and more.

Conceived as a song-by-song response to the Rolling Stones’ Exile on Main Street, Exile in Guyville was released in 1993, and ranked 1 that year on both the Village Voice Pazz & Jop critics poll and Spin magazine’s year-end critics poll. Incredibly influential to this day, its place as a seminal rock album has been reaffirmed by its inclusion in countless historical “best of” lists over the past 15 years, including: Rolling Stone’s “500 Greatest Albums of All Time,” Spinner’s “100 Greatest Albums, 1985-2005,” Rolling Stone’s “Women in Rock (the 50 essential albums)”, Blender’s “Best Indie Rock Albums of All Time”, Pitchfork’s “Top 100 Albums of the 1990’s”, and VH1’s “Greatest Albums Of All Time”. to name but a few. Exile in Guyville is, in the words of Pitchfork, “a certifiable indie roadtrip classic.”

“‘Exile in Guyville’ is miles more complex than the porn-star manifesto it was often considered”, says Alan Light (former Editor-in-Chief of Spin, Vibe and Tracks) in an essay penned especially for the reissue. “Phair spoke for the uncertainties facing a new generation of women, struggling to find a balance between sexual confidence and romance, between independence and isolation… Exile in Guyville sat at the center of a culture in transition.” 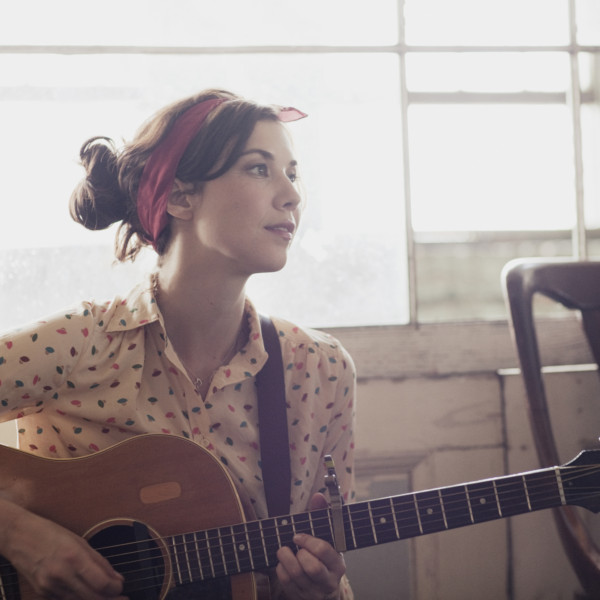 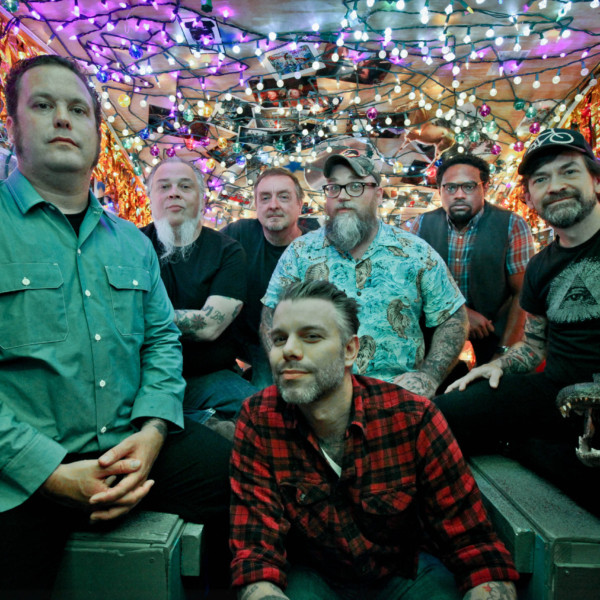