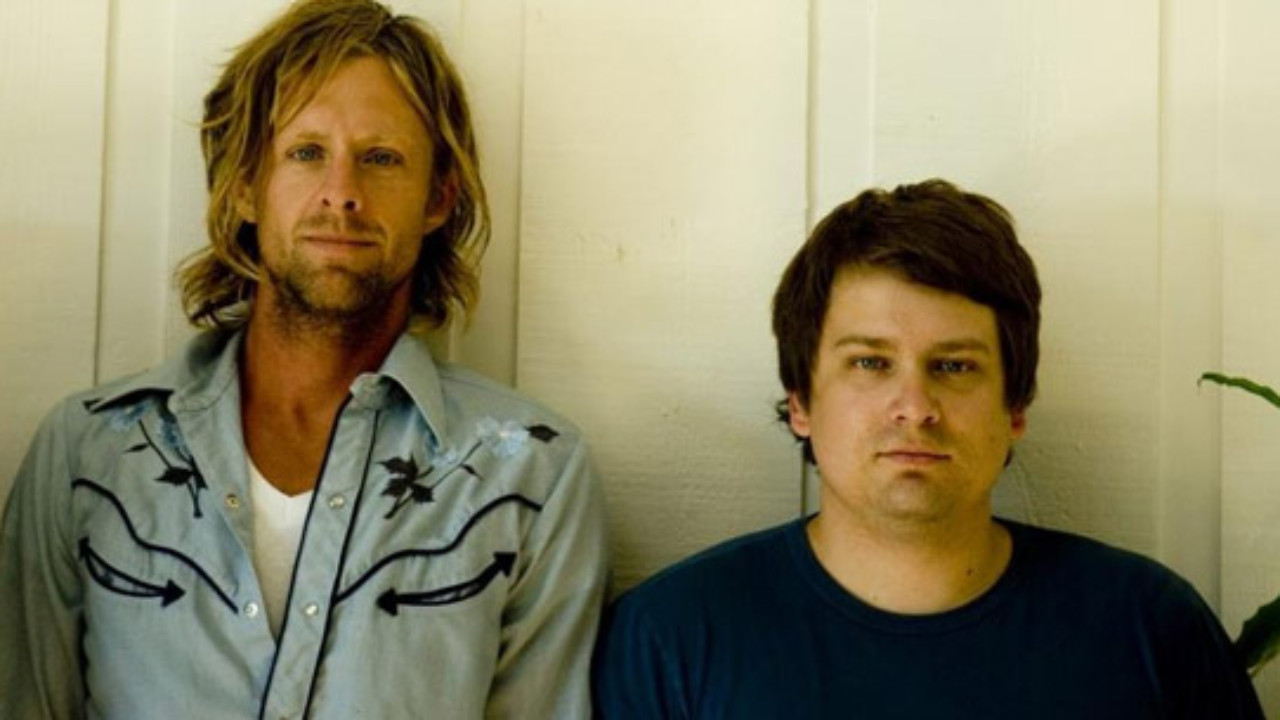 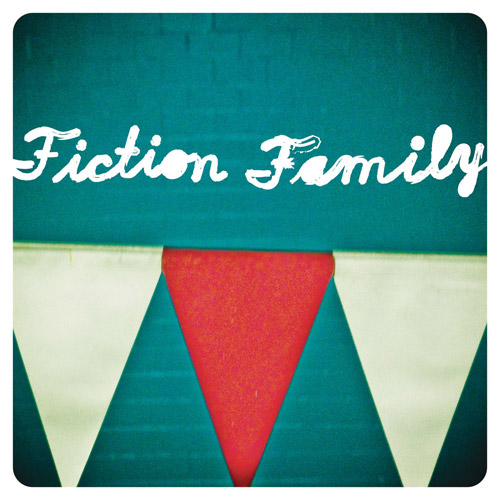 Jon Foreman of Switchfoot and Sean Watkins of Nickel Creek have come together to create FICTION FAMILY.

The seemingly unlikely duo met a few years ago at a show featuring Wilco, R.E.M. Nickel Creek and Switchfoot. Over time, they began writing songs together, which quickly turned into a full-length album. As both Watkins and Foreman are vocalists and multi-instrumentalists, they often took turns singing lead vocals and they both play several instruments on each song, including guitar, bass, keyboards, percussion, baritone ukulele, piano, organ, mandolin, steel guitar, 12-string guitar. Fiddle player Sara Watkins is featured on a few songs as well. Foreman explains, “The album was recorded and written in parts. Because Nickel Creek and Switchfoot are both hard working touring acts, we were rarely home from tour at the same time. Consequently the tracks were passed back and forth between Sean and I. Whoever was home from tour would chip away at the songs with no real expectations at all, mainly just for ourselves and for the love of the song I suppose. We came up with a few cowboy rules for the project: No double tracking. No pussyfooting. No tuning of vocals. etc… With very few exceptions, every note was written, arranged, played and recorded by Sean and myself.” 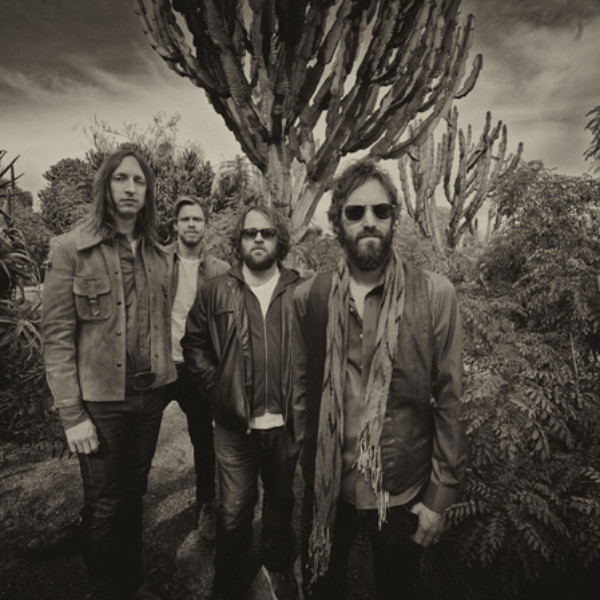 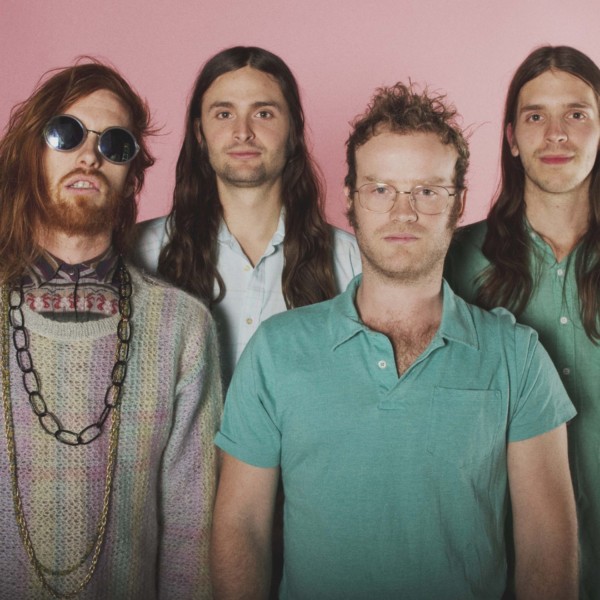