Old Crow Medicine Show continues to tour on the heels of their critically acclaimed new album Remedy, with dates approaching in the Southeast and West Coast this September, with dates in the Midwest and UK following in October. New Orleans based band The Deslondes, who have toured previously with Alabama Shakes, The Lumineers, and others, will be supporting through September.

See below for updated tour dates – tickets are available on Old Crow’s website – and check out the video for “Sweet Amarillo”: 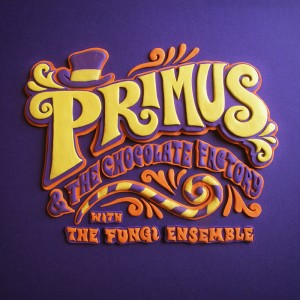