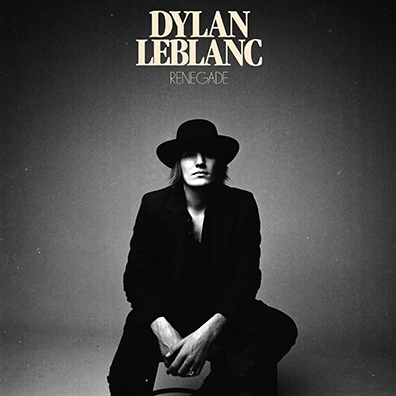 Of the album, LeBlanc comments, “I wanted to write the same type of songs that matched the atmosphere the band and I were bringing live. So, I started with “Renegade”, which was fitting since I felt myself going in a new, more intense direction with this record. In the studio, I let go almost absolutely and let Dave Cobb do his work. It was a different experience for me—how focused Cobb was and how quickly we would get live takes down, mostly in one or two takes and never more than three. It left me spinning at how quickly it all came together. Over the course of ten days Renegade was complete and ready for mastering. And I couldn’t be more excited to share it with you.” 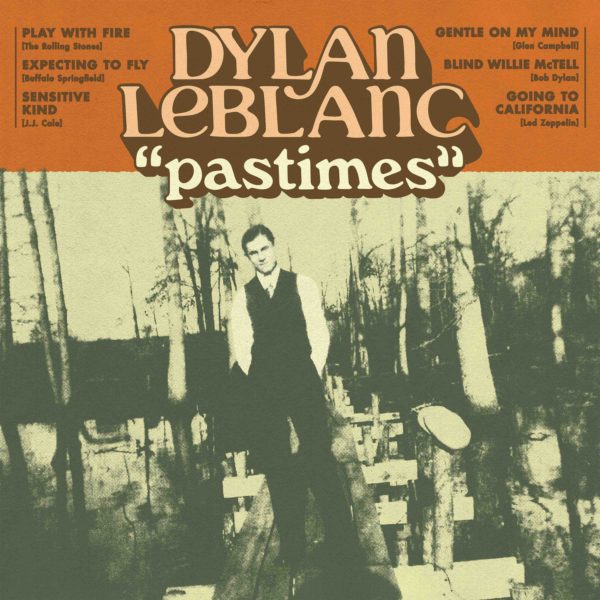 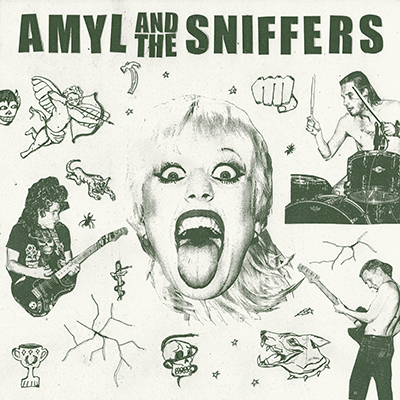 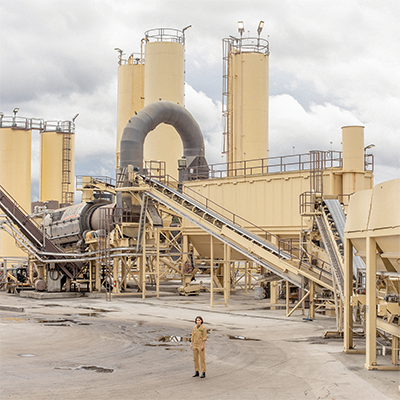