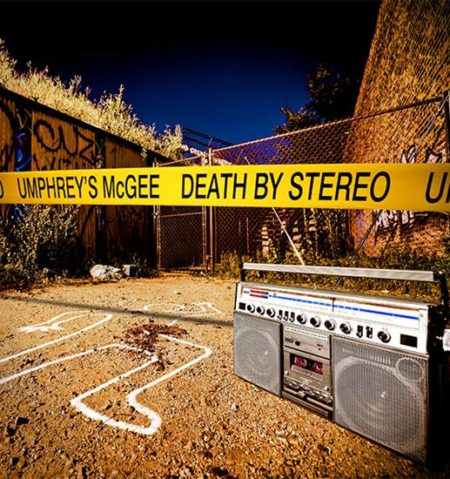 This fall, the dynamic Chicago-based sextet Umphrey’s McGee, already regarded as one of today’s most progressive and innovative live acts, will unleash ‘Death By Stereo’ (September 13), an album that cements their status as one of rock’s most audacious forces in the studio.

Umphrey’s has been called an “unlikely role model” (Billboard) for their non-traditional approach to engaging their fan base through digital media. This includes the ongoing Stew Art Series, in which fans direct the band in real time via text messaging, and the pre-order campaign for 2009’s ‘Mantis,’ which found the band unveiling new layers of content based on the number of pre-orders sold. ‘Death By Stereo’ is the band’s first album released on ATO Records.

Umphrey’s will unveil the ‘Death By Stereo’ songs to fans new and old throughout the country for a series of shows that include the All Good Music Festival, Great South Bay Music Festival and four nights at the rock hot-spot Brooklyn Bowl. 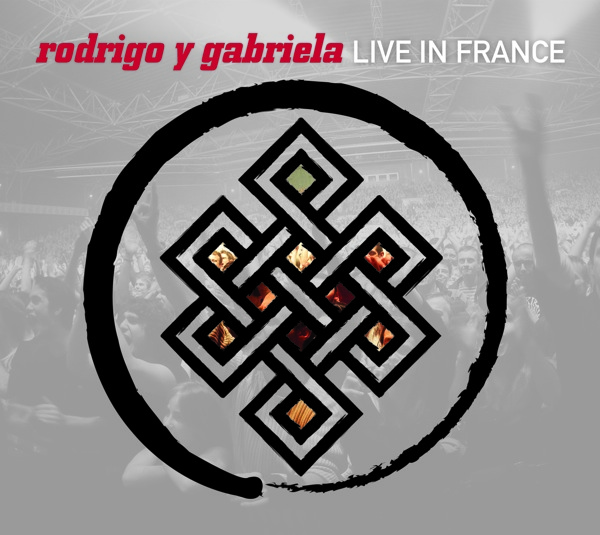 RodGab ‘Live in France’ Out Now! 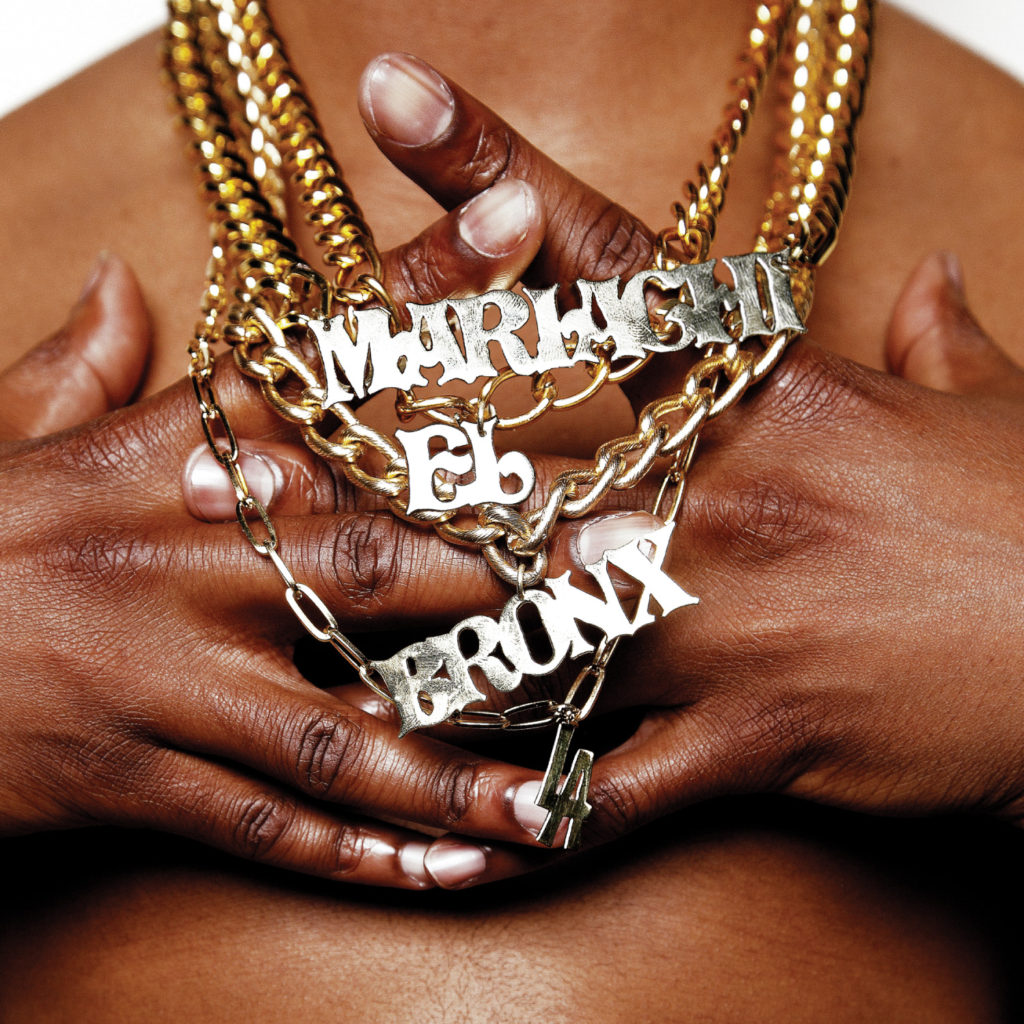 Mariachi El Bronx (II) Out Now!
get the newsletter
join us
listen