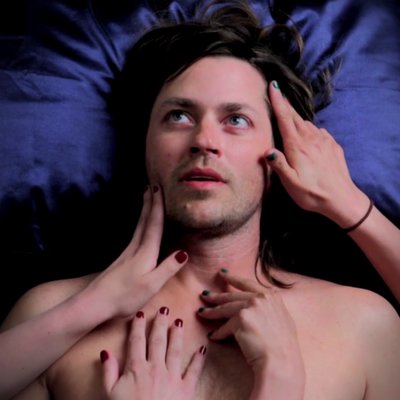 Head to Salon to watch the new music video for Rhett Miller‘s “Most in the Summertime”, directed by Max Nichols. A standout track from Miller’s latest solo album The Traveler, the warm, bouncy song with darker undertones now has a video to match.

Rhett Miller’s new album, The Traveler, is out now. After twenty years as the lead singer and guitarist of the Old 97’s, Miller’s restless drive to create meaningful music and perform for the audiences it inspires is clearly nowhere near slowing down.

Although the album was written and performed by Miller he also had some help, most notably by the members of Black Prairie, the Portland-based that plays everything from bluegrass to klezmer to country and shares members with the Decemberists. Peter Buck of REM also added additional guitar work. All upcoming tour dates are listed below.

Pick up The Traveler on iTunes | Amazon | Official Store “Rhett Miller is the type of singer/songwriter whom would need no introduction in a just world – but life’s not fair and his string of mini-masterpieces solo and with the Old 97’s have found a sizable cult audience with songs that deserve to make him a household name.“ – SPIN 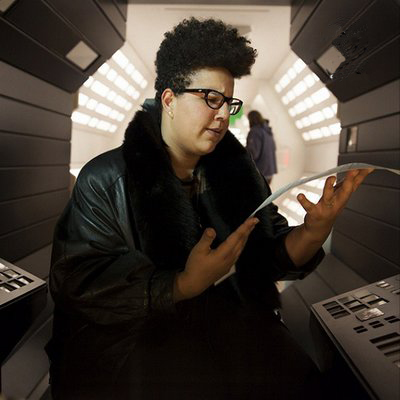 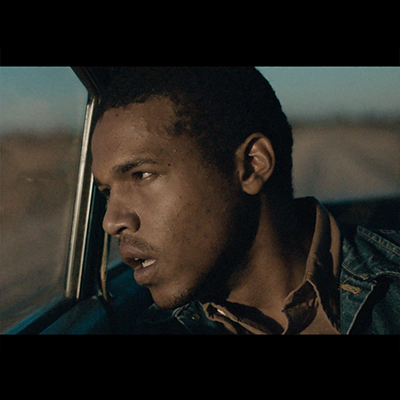